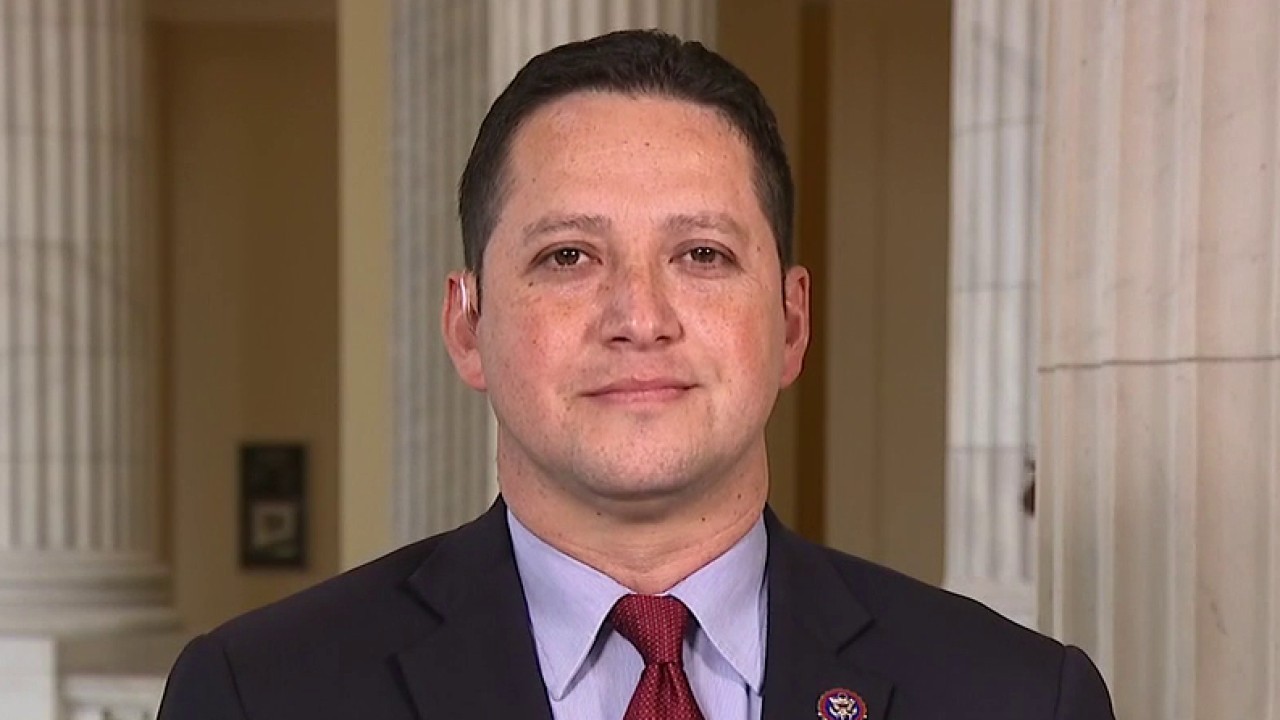 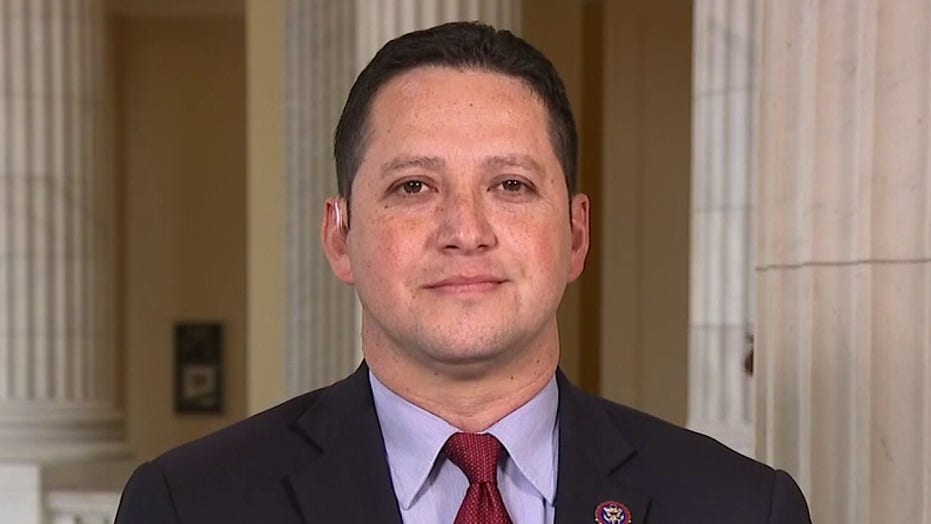 ‘Crisis’ at border is ‘worse than people realize’: Rep. Gonzales

Rep. Tony Gonzales, R-Texas, whose district includes over 800 miles of the U.S.-Mexico border, discusses the situation on ‘America Reports.’

Rep. Tony Gonzales, whose congressional district includes over 800 miles of the U.S.-Mexico border, says the current situation at the border is “worse than people realize.” He believes the Biden administration has taken the “wrong approach” to immigration.

Gonzales, R-Texas, joined John Roberts on “America Reports” on Tuesday to discuss how the “crisis” is affecting his district.

My district is over 800 miles of border. I am on the border every single week. And this is what I’m seeing: Our Border Patrol agents are doing a fantastic job securing our border there. They, oftentimes, they’re fathers, they’re mothers, and they’re having to deal with these migrant children, and it’s crushing their morale, but they’re going to get the job done. I was just in Carrizo Springs at an unaccompanied minor facility, and it was busting at the seams. Within days, it was over capacity.

What you’re seeing is this administration is in its ivory tower, and they refuse to come down to the border and talk to anybody. Republicans, Democrats, we are all in the same boat. All of us deal with the same issues along the border. They refuse to have a conversation. And that worries me, because they’re leading from Washington and they’re not down on the ground talking to the people that see it every day: the ranchers, the farmers, the mayors, the sheriffs, [and] everyday citizens. This is a crisis, and the Biden administration is absent.

It’s certainly not a challenge at the border. The border is on fire.

Their whole plan was “We’re going to do everything opposite of what the Trump administration did,” and they didn’t have a plan. Their plan was to do away with everything. That is the wrong approach. They have to get back to listening to those that live on the border, Democrats [and] Republicans alike, and have a conversation. That starts by getting away from some of this open border rhetoric, returning to some of the policies that ensured that we had a secure border, [and] protected our citizens.

Lates News:
2021-03-09
Previous Post: Inside the many varieties of the orange
Next Post: Greece protests erupt: Petrol bombs hurled at Athens police in lockdown violence – VIDEO