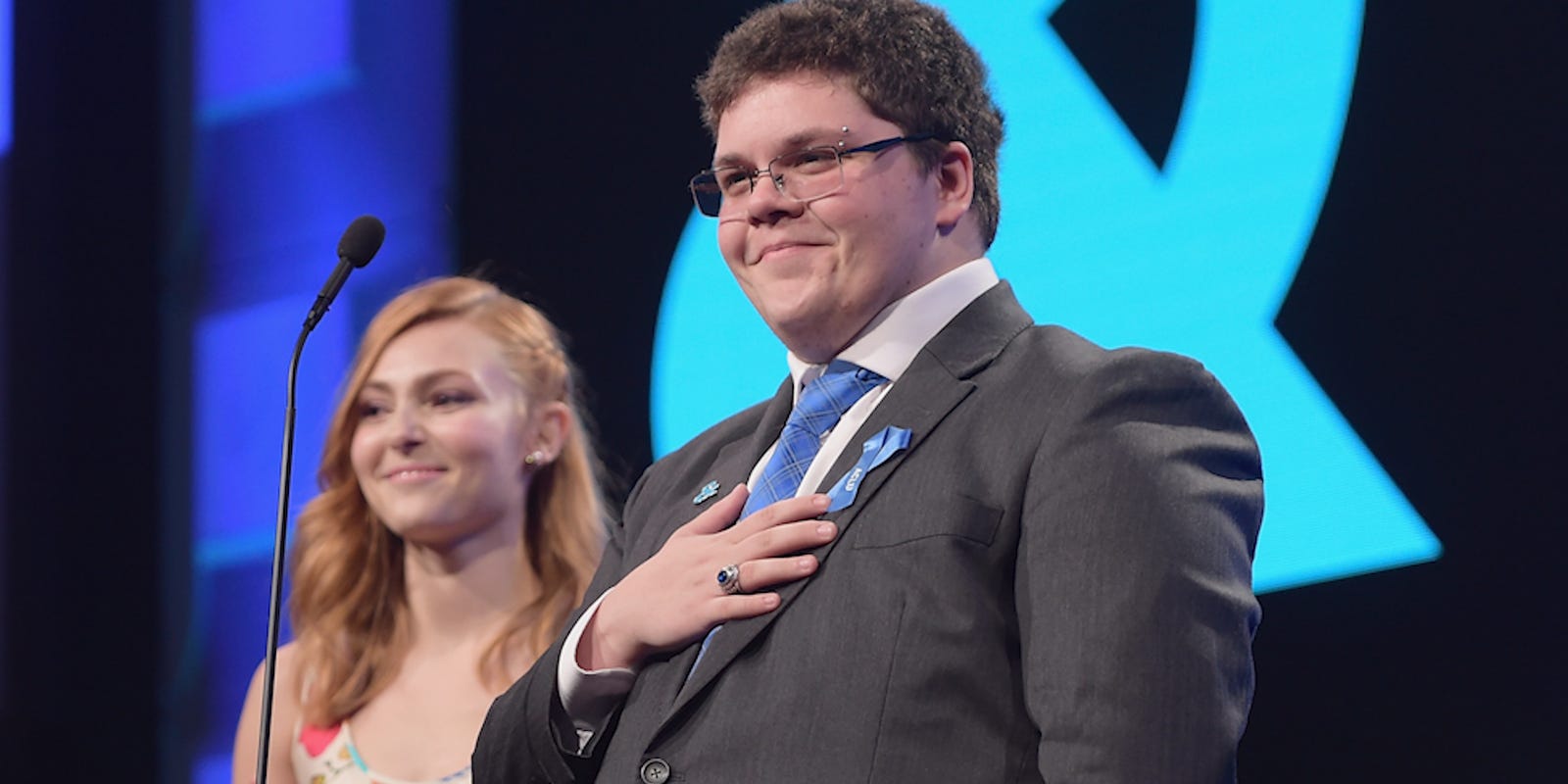 WASHINGTON – The Supreme Court on Monday declined to wade into a dispute over whether schools may bar transgender students from using a bathroom that reflects their gender identity.

At issue in the case was whether federal anti-discrimination law applied to LGBTQ students. Gloucester County School Board in Virginia argued its policy of requiring transgender students to use unisex bathrooms was permitted under a 50-year-old law that prohibits discrimination at schools that receive federal funding.

The case involved Gavin Grimm, a transgender man who was denied access to the boys’ bathroom years ago when he was a student.

Associate Justices Clarence Thomas and Samuel Alito said they would have heard the case.

Bathroom battle: Trans teen is back at Supreme Court, years after graduation

The case arrived at the nation’s highest court at a time when the Biden administration is seeking to expand legal protections for transgender students, even as several conservative states have moved to limit those protections. The tension between the policies means that future federal litigation over the issue is likely.

The Supreme Court agreed to hear the case once before, in 2016, based on guidance from the Obama administration that nudged schools to adopt policies favoring transgender students. But the court dropped the case months later, wiping out a lower court ruling for Grimm, when the Trump administration withdrew the guidance. President Joe Biden’s administration reinstated the Obama-era guidance earlier this month.

A 6-3 court held last year that prohibitions on workplace discrimination on the basis of “sex” also extended protections to LGBTQ Americans. The legal fight between LGBTQ advocates and their opponents has since shifted to whether other laws that bar “sex” discrimination similarly protect people in other settings based on their sexual orientation or gender identity.

At least nine conservative states, meanwhile, have passed laws limiting LGBTQ rights. Those include a Tennessee law requiring transgender students to compete in school sports according to their sex assigned at birth. Arkansas this year became the first state to ban gender-affirming treatments for transgender minors.

Lates News:
2021-06-28
Previous Post: John McAfee did NOT own condo in collapsed Florida tower despite disturbing conspiracies claiming he stored files there
Next Post: Dr. Scott Gottlieb says daily new Covid cases in the U.S. won't ever go to zero