The claims come from a new report from the Poverty and Inequality Commission, which showed a shocking drop in budget usage compared to 2019. The Scottish Welfare Fund offers grants to people in need, and is allocated by local authorities. In June, it was announced by the Office for National Statistics Scotland has the highest rate of unemployment in the UK, at 4.6 percent, after the coronavirus pandemic brought industries to a halt.

The report from the PIC showed this year has seen only 15 percent of the emergency fund dispensed to families in crisis.


Between April and June, only £8.6 million of the total fund was paid out.


Proportionally, the SWF is suggested to have paid out 25 percent, or £14.4 million, in the same period.


The spending of the fund during lockdown was £1.1 million lower than the same period in 2019. 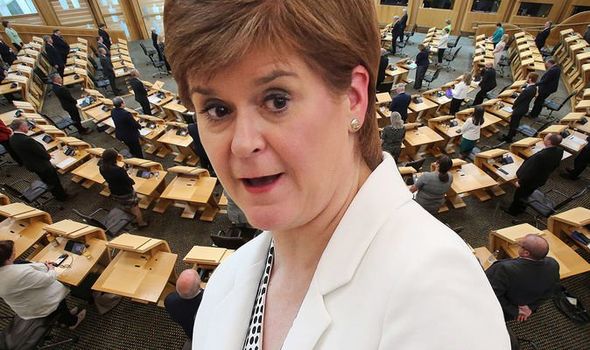 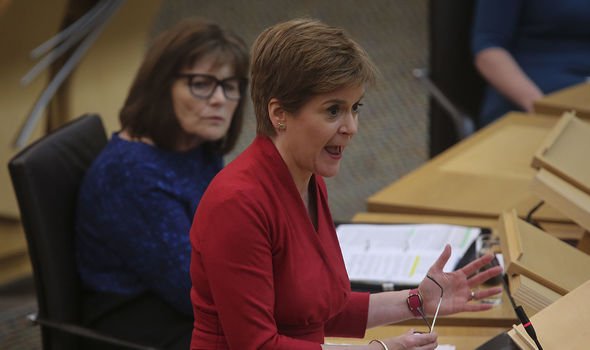 The Scottish Government is also said to have boosted money for the fund in response to the pandemic.


An extra £45 million was made available for the SWF in March, more than doubling its previous £35.5 million budget.


While the report conceded public funds may have been held back to cope with a second wave of coronavirus, it criticised the Scottish government for its “underutilised” funding.


The report added: “In the three months at the epicentre of the biggest public health crisis in over a century, it does not seem right that the money allocated to the Scottish Welfare Fund is not being used to maximum benefit.” 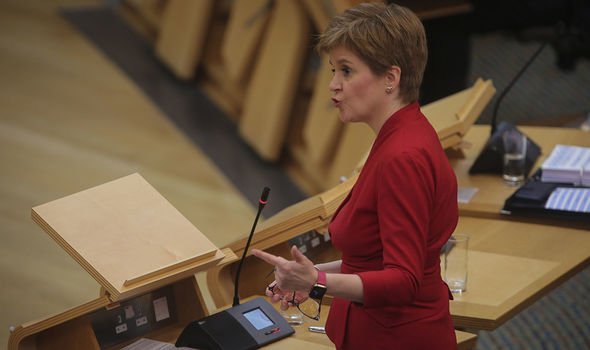 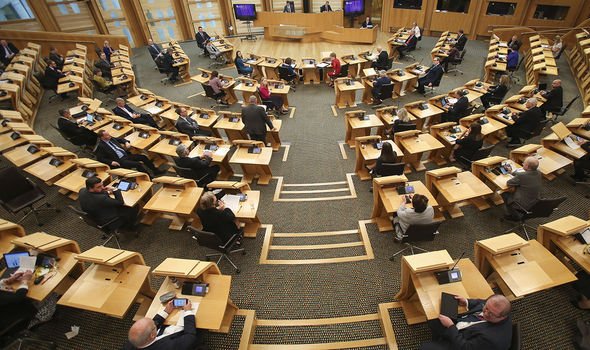 Bill Scott, PIC chairman, held the effect of the pandemic on those with low incomes was “drastic”.


He added: “We know that local authority staff have been committed and worked diligently through a challenging time to meet the needs of vulnerable people.


“Yet, the SWF remains underutilised, to the detriment of those who need access to it’s funding the most.”


Mr Scott continued to say local authorities were not advertising the fund enough to those in need, calling it “unacceptable that the SWF is not being promoted properly and that known barriers to accessing this vital support still exist”.


He also said: “People must know where to go for financial assistance and then receive necessary funding easily and with dignity.


“Our report raises a number of issues about the SWF that we will seek to resolve with the Scottish Government with the utmost urgency.”

A Scottish Government spokesman hit back at the report’s claims.


He said: “We more than doubled the Scottish Welfare Fund to £80 million this year to ensure there is additional financial support to people coping with the economic impacts of coronavirus. It is then administered and distributed by local authorities.

“It is important that awareness of the fund is high so that as many people as possible who need the support are able to access it when they need it.


“We thank the Poverty and Inequality Commission for their recommendations, which we will consider.” 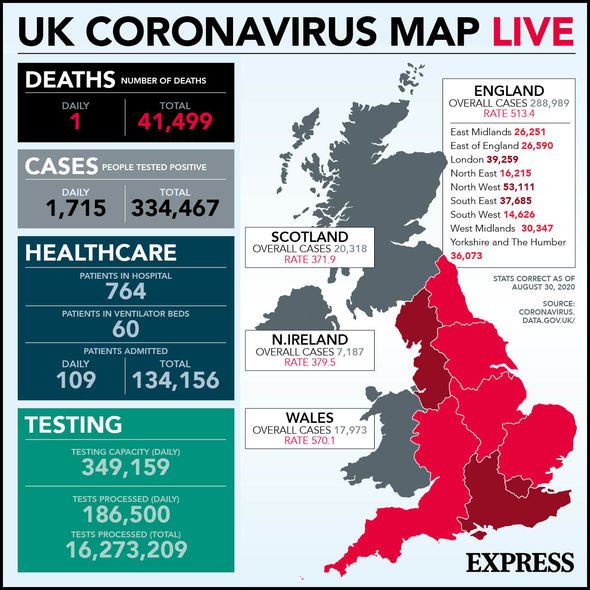 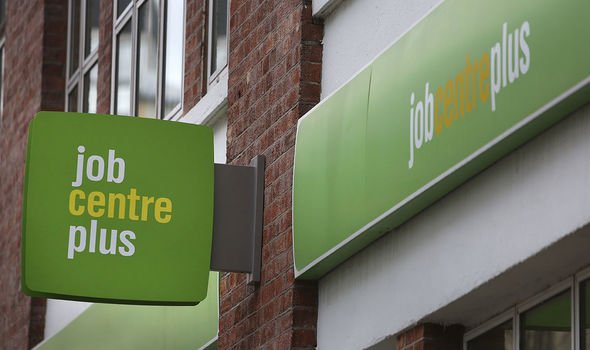 It comes as the latest youth unemployment figures from the ONS showed an average of 30,000 16 to 24-year-olds were out of work between April 2019 through to March 2020.


IPPR Scotland has warned the amount of young people looking for work may top out at a record high of more than 140,000 by the end of the year.


Russell Gunson, director of IPPR Scotland, said: “If these projections turn out to be true we will see youth unemployment on a scale we’ve never seen before in Scotland later this year.


“Over 100,000 young people – or more than one in three of Scotland’s young workforce – could be unemployed by the end of the year.