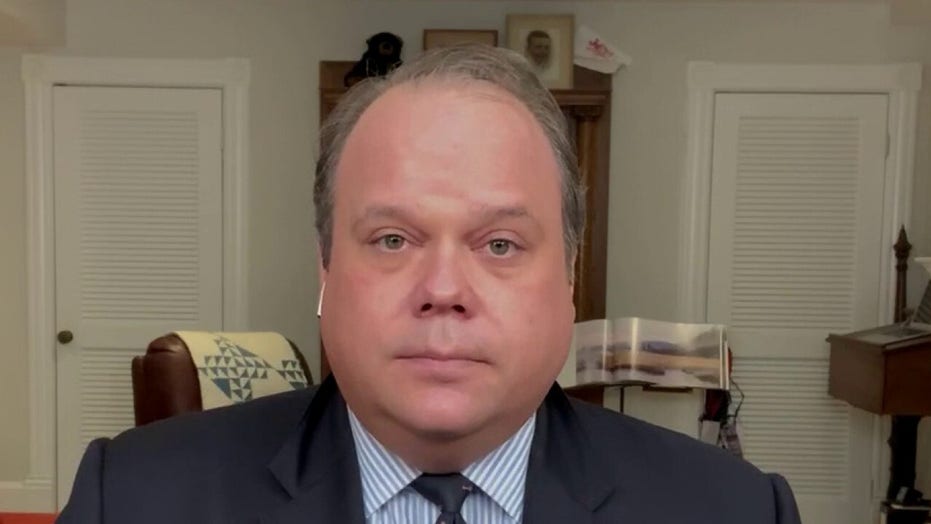 President Trump's participation in a naturalization ceremony at the White House as part of the Republican National Convention program points to a greater effort among party leaders to "rebrand and repackage him" ahead of November, Fox News politics editor Chris Stirewalt said Wednesday.

"Look, the trouble for Trump isn’t whether he gets 8% or 10% of the Black vote," Stirewalt told "Bill Hemmer Reports". "That’s not what this is about. This is about the fact that a lot of Americans, a lot of White Americans, view Trump as a bigot. And consequently, they have got to do something to rebrand and repackage him … and I think that so far, they have done a pretty good job."

Trump presided over the ceremony Tuesday in an effort to highlight legal immigration to the U.S., telling the new American citizens that they were stewards of "this magnificent nation" and part of a family that was "comprised of every race, color, religion and creed, united by the bonds of love."

"When I saw Donald Trump, the guy who once referred to 'blank-hole countries' … presiding over … the oath of [citizenship] to a group of non-White immigrants … including a woman in a headscarf, I thought, 'This is a different vibe.' And the Republicans tried to show this different vibe," Stirewalt said.

"So," he added, "I think they are trying to a new look to try to rebuff Joe Biden’s central claim against Trump, which is that he is a bigot who gives aid and comfort to out-and-out racists."