The incident took place last month when Sir Keir insisted “crime is going up”. However according to the UK Statistics Authority this is “not supported by the data” and risks causing public “alarm”.

Sir David Norgrove, who heads the body, wrote to the Labour leader about the incident.

Addressing Sir Keir he commented: “At Prime Minister’s Questions on 28 April you said that ‘crime is going up’

“You made a similar claim during the Commons debate on the Queen’s Speech on 11 May.

“As the Office for National Statistics says in every release of crime statistics, and I said in a letter to your predecessor, the face-to-face Crime Survey for England and Wales (CSEW) is a better indicator of long-term trends than police recorded crime. 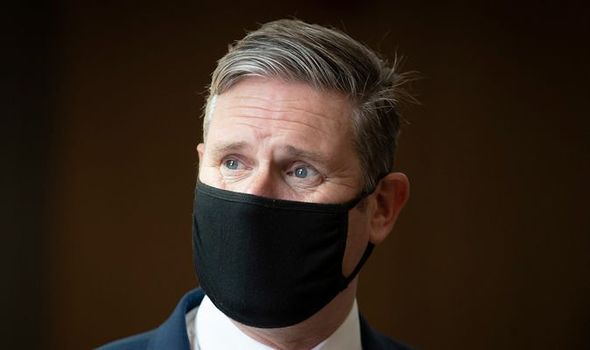 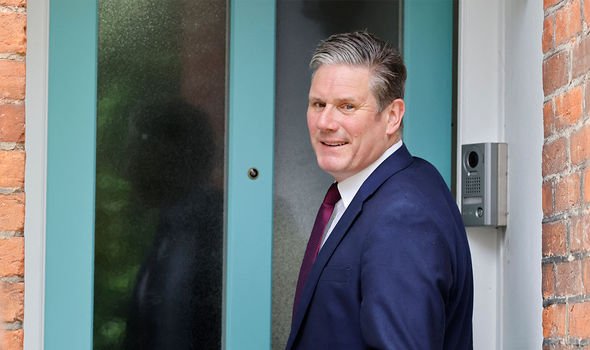 “It is unaffected by changes in levels of reporting to the police or police recording practices.

“Total crime levels have been falling since the mid-1990s, including last year (though comparisons involving last year are complicated by a change in the method of collection).” 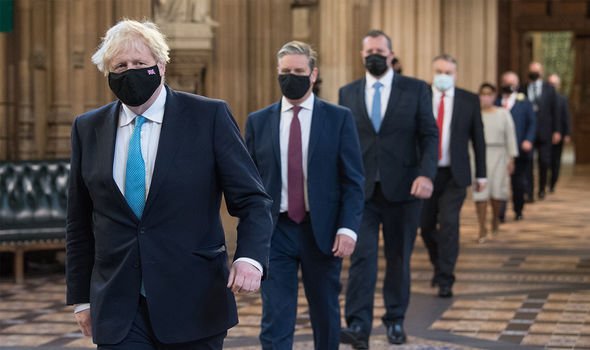 He wrote: “The risk with the statements you made is that people may be alarmed by figures that do not reflect reality, which could affect their behaviour and lead to pressure for policy changes not supported by the data.

“I am sure you agree that this would not be desirable.”

An Opimium survey of 2,004 UK adults, conducted between 13 and 14 May, found Sir Keir polls significantly lower than Boris Johnson.

Just 23 percent of the public chose the Labour leader as their preferred Prime Minister, versus 40 percent for Mr Johnson. 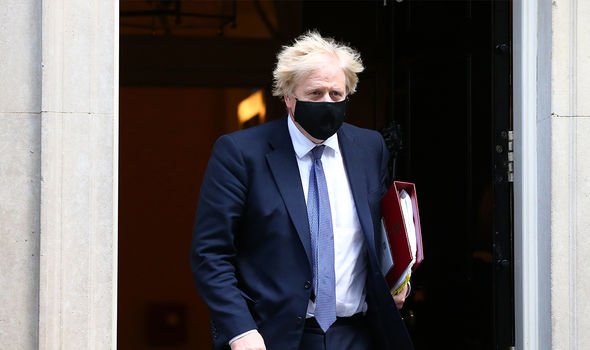 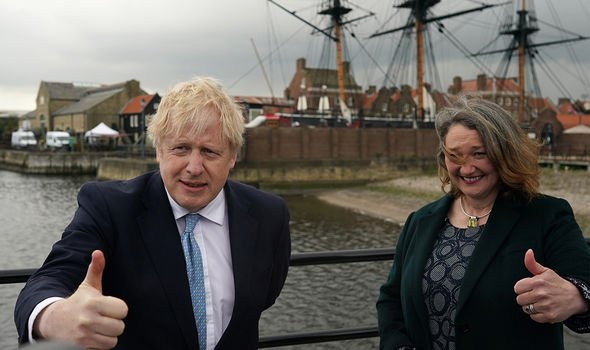 In total only 29 percent of voters regard Sir Keir as a prime minister in waiting.

This included 48 percent of those who voted Labour at the 2019 general election.

Adam Drummond, who heads polling for Opinium, commented: “Keir Starmer’s ratings have taken a tumble as Labour voters begin to fear that he isn’t the one to lead the party back to power.

“The Labour leader has taken a significant fall across all metrics in the last two weeks, particularly being a strong leader, looking like a prime minister in waiting, and being able to get things done.

“Labour’s poor position today is the result of factors both out of their control and things they should be deeply concerned with.”

The Conservatives also secured a number of councils in the north and midlands of England. 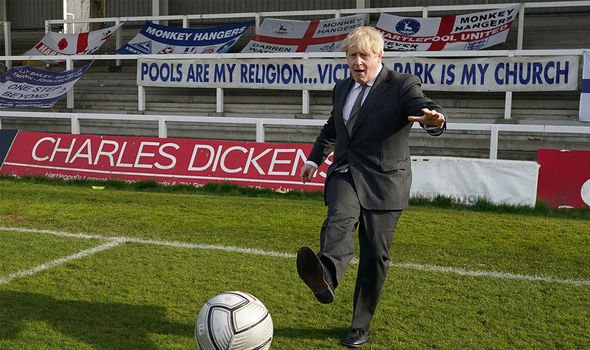 Sadiq Khan was re-elected as London mayor, but by a lower majority than expected.

Labour’s best result was in Wales where it fell one vote short of a majority in the Welsh parliament.