The UK, led by International Trade Secretary Liz Truss, are in continued talks over a Free Trade Agreement with Australia and are hopeful striking an agreement within the next two weeks. Both countries have agreed on the vast majority of issues for a deal, which official estimates say could add £500million to British economic output over the long term, but reports have suggested this could include a period of up to 15 years with zero-tariffs and zero-quotas. The proposal has faced a huge backlash from British farmers, who have warned they face being undercut by a wave of meat imports from Australia that could flood the market under a free trade agreement.

The National Farmers’ Union is furious at the UK Government for pressing ahead with the trade proposal, and has warned it will have “serious implications for British farming” and offer “little benefit” to the wider economy.

The farming union also warned the trade deal with Australia could threaten the farming sector and lead to the collapse of any, many beef and sheep farms throughout the UK – even if tariffs are dropped immediately.

NFU President Minette Batters told Express.co.uk: “It is incredibly disappointing to hear news of the Government’s trade strategy from sources other than the Government themselves, especially when its reported plans will have such a massive impact on British farming.

“There remains a huge amount of unanswered questions about exactly how decisions regarding trade policy have been made, on what basis and how it will operate in the future. 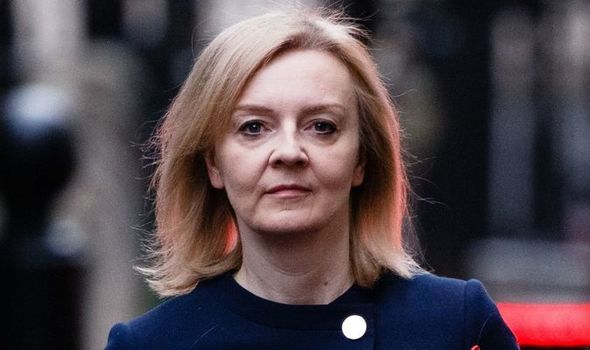 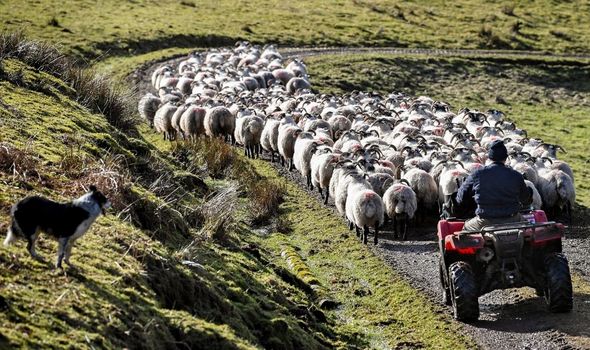 “It’s crucial urgent answers are provided to these questions.

“It is also incredibly concerning that the Government is in a ‘sprint’ to sign up to a trade deal with Australia that would have serious implications for British farming and would seemingly offer incredibly little benefit to the economy.

“We continue to maintain that a tariff-free trade deal with Australia will jeopardise our own farming industry and could cause the demise of many, many beef and sheep farms throughout the UK.

“This is true whether tariffs are dropped immediately or in 15 years’ time.” 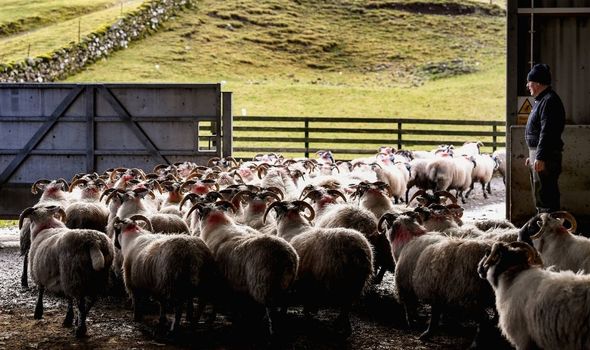 She also warned: “The Prime Minister and his Government have pledged to level up the country.

“Agreeing to a tariff-free trade deal with a major agricultural exporter, with no safeguards or review mechanisms, would do exactly the opposite of that commitment and set swathes of rural Britain backwards.

“It is vital that we have a thriving food production industry.

“We all saw the importance of this during the height of the pandemic; when government itself described farmers as key workers playing a vital role in delivering the nation’s food. 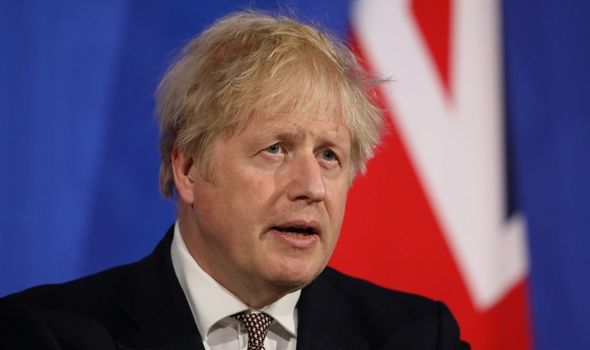 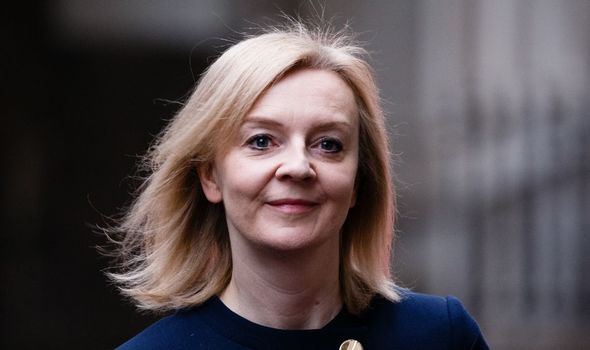 “We remain of the view that it is wholly irresponsible for Government to sign a trade deal with no tariffs or quotas on sensitive products and which therefore undermines our own domestic economy and food production industry.”

Last week, Britain and Australia held another round of talks as both countries look to press ahead with an agreement on a lucrative FTA.

She said: “We are working hard to have an agreement in principle at the bilateral between Prime Ministers Johnson and Morrison on June 15.

The proposed post-Brexit trade deal with Austria is the most advanced of several agreements currently being pursued by the UK Government.

On Wednesday, member nations of the Comprehensive and Progressive Agreement for Trans-Pacific Partnership (CPTPP) on Wednesday agreed to allow Britain to start the process of joining the pact.