And Ben Habib suggested the bloc’s European Defence Fund was a clear indication of the bloc’s determination to transform itself into a military superstate – while questioning why the UK was involved at all given its ongoing membership of NATO. Buried away on page 1,051 of the Trade and Cooperation Agreement (TCA) ratified last month is a reference to Horizon Europe, a bloc-wide project due to get underway this year which centred on discovery-led research and facilitating large-scale partnerships tackling global challenges.

The EU’s Multiannual financial framework fixed on December 11 fixed Horizon Europe’s budget at €95.5billion at modern prices, and on page 369 of the TCA, the cost to the UK over the course of the next seven years is revealed to be four percent of the whole – in other words, just €3.8billion.

Mr Habib said: “Horizon Europe until about a month ago was a fairly benign research entity looking into research for climate change and stuff like that.

“And then in December 2020, two weeks before the cooperation agreement was signed, the EDF was moved into Horizon Europe. 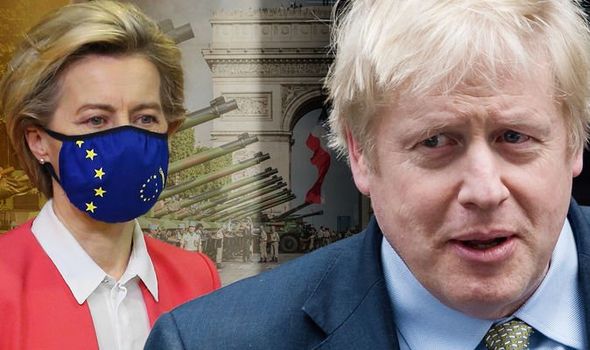 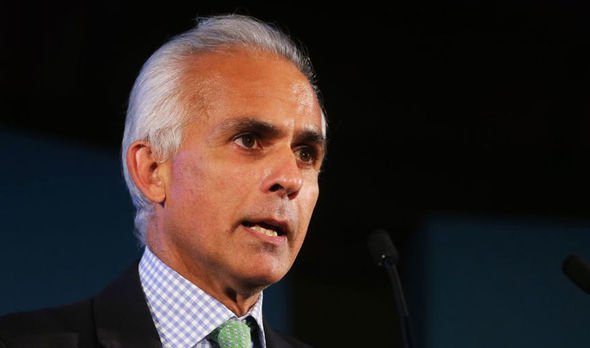 “So without actually us actually stating in the trade and cooperation agreement that we are now going to be paying funds into the EDF, we are now committed to pay those funds in.”

Mr Habib said the bloc’s European Defence Union initiative involved a drive towards an independent military industry as well as armaments and a standing army, and he also highlighted the EU’s new 10,000-strong border force, the cost of which he suggested was £18.7billion (€21billion).

He added: “When you go back to 2015 and remember the debate that Nick Clegg had with Nigel Farage, when Nigel said they were aiming to have a standing army and Nick said something like ‘don’t talk garbage, that’s just scaremongering’, they were busy planning it at the same time.

“Now there is no way that the deputy Prime Minister of the United Kingdom did not know what was going on in the Commission. 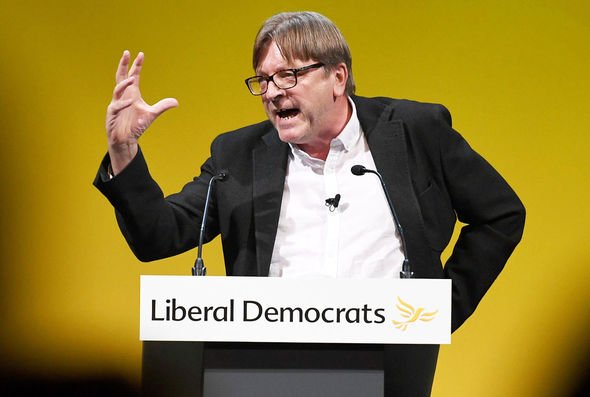 “So our political establishment is well-ensconced in all of this.”

He said: “The EDF was the first of a series of establishments set up by the EU for the creation of this European defence union.

“And it is effectively a defence fund, so it is for military research.

“And so the European Union aims to create its own, advanced military-industrial base. 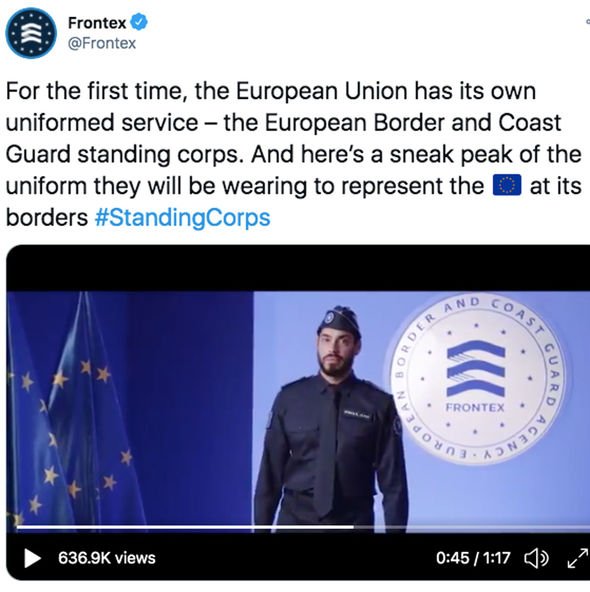 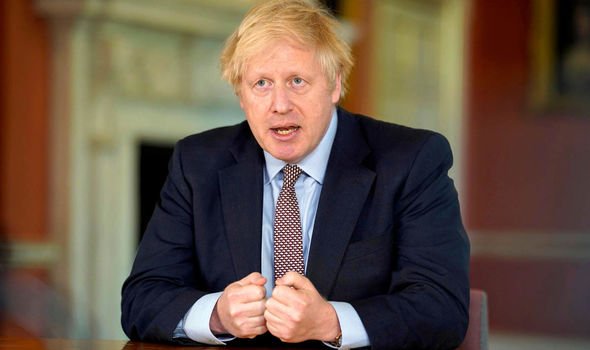 “And one of the things that we signed up to in the political declaration last year as part of the withdrawal agreement was to support the industrial-military machine and aim for ‘military inter-operability’.

“What that basically means is that our army will increasingly be supplied by and integrated into an EU structure.

“And that pulls us away from the transatlantic relationship and embeds us in an EU military initiative.”

Mr Habib warned: “They are coming at it from an industrial base, but they are pulling us into their military structures from the industrial side of things. It is very clever.

“After the referendum in 2016, Mrs May, knowing that the British people had already voted to leave the European Union, signed us up into a number of these things.”

EU shows off uniform coast guard corps will be wearing

At the time when he was Foreign Secretary, Mr Johnson was on record as saying the UK was leaving the bloc and ‘good luck to them with their European army, Mr Habib pointed out.

He said: “Then we have Boris Johnson signing the withdrawal agreement making a commitment to effectively the EDF in the political declaration.

“This is something we should be absolutely running away from.

“The UK is the biggest military force in Europe and they want us in PESCO.”

The idea of a European Army has been floated by numerous prominent EU figures, including European Commission President Ursula von der Leyen and Guy Verhoftstadt, the former Belgian PM and outspoken critic of Brexit.

Unlike NATO, which the UK is a prominent member of, being one of the few European countries to spend more than two precent of GDP on defence, the EU’s geopolitical aims did not align at all closely to those of the United States, Mr Habib said. 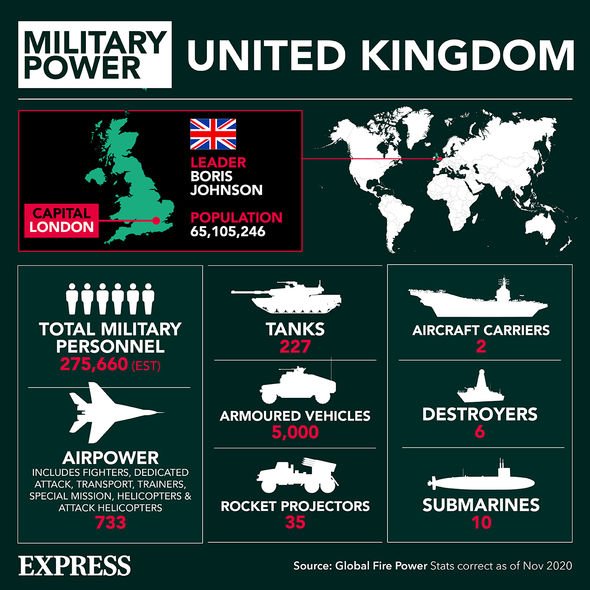 He explained: “They just signed this investment agreement with China and there is no requirement in that agreement for human rights abuses to be investigated or for environmental laws to be upheld or anything like that.

“This is not what we should be doing and I don’t know whether Boris Johnson knows what he is signing into or if this slipped through.

“They are trying to draw us into their defence web.

“Why the hell is the EU doing military research? This is all heading towards a super-national state with an army, a standing army.” 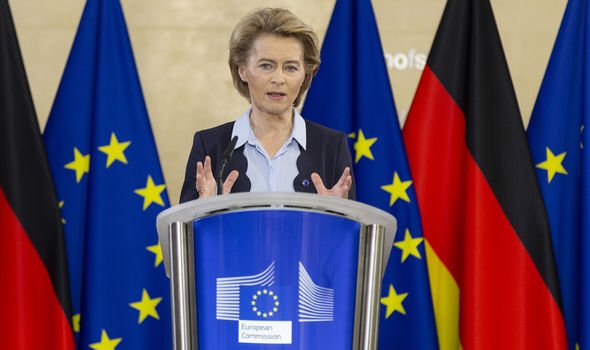 A statement carried on the EU’s website says: “The European Defence Fund will provide a key contribution to Europe’s sovereignty, protecting and defending its citizens.

“It will promote defence cooperation among companies, research actors and between the Member States to foster innovation and develop state-of-the-art defence technology.

“It will also strongly encourage the participation of small and medium-sized companies (SMEs) in collaborative projects and foster breakthrough innovation solutions through a dedicated budget for disruptive technologies in defence.”

A BEIS spokesperson told Express.co.uk: “Our Brexit deal fulfils a manifesto commitment to collaborate internationally on scientific research, including through Horizon.

“Our participation represents a real benefit to British people, allowing our best minds to work with others to tackle some of the biggest challenges facing society, while helping our businesses to become more innovative, creating jobs and growth across the UK.” 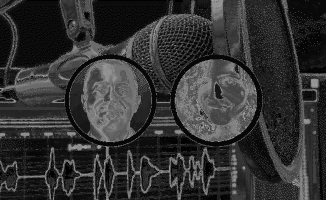 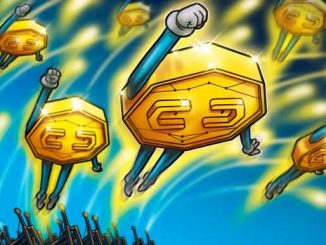 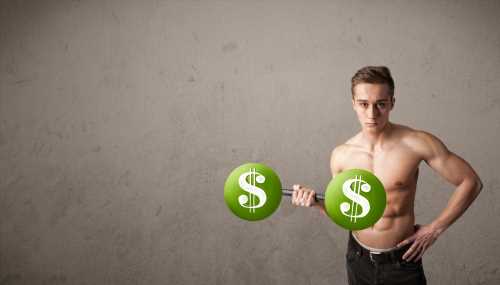 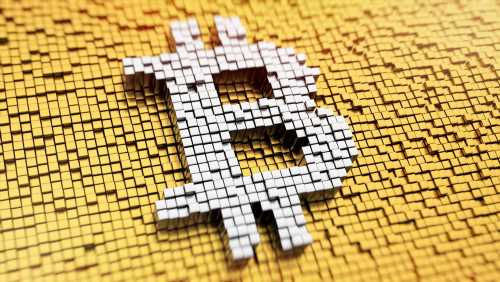 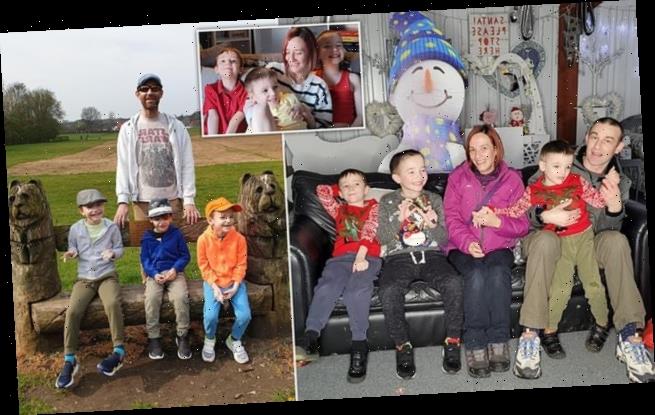 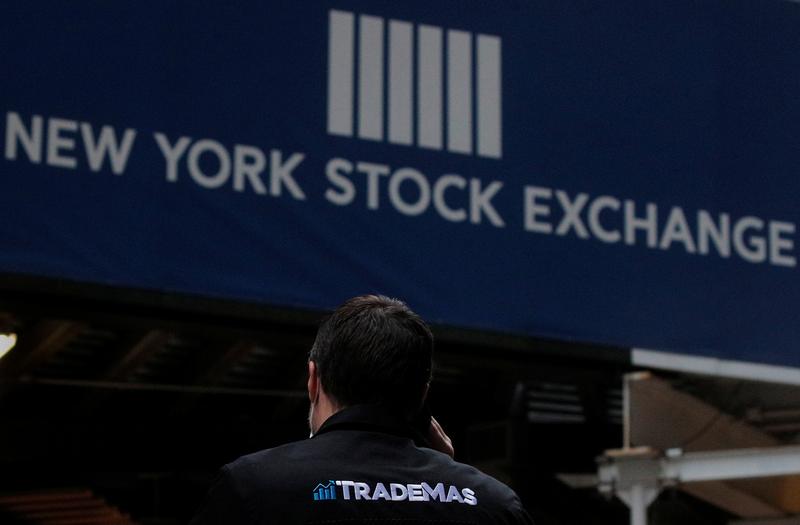