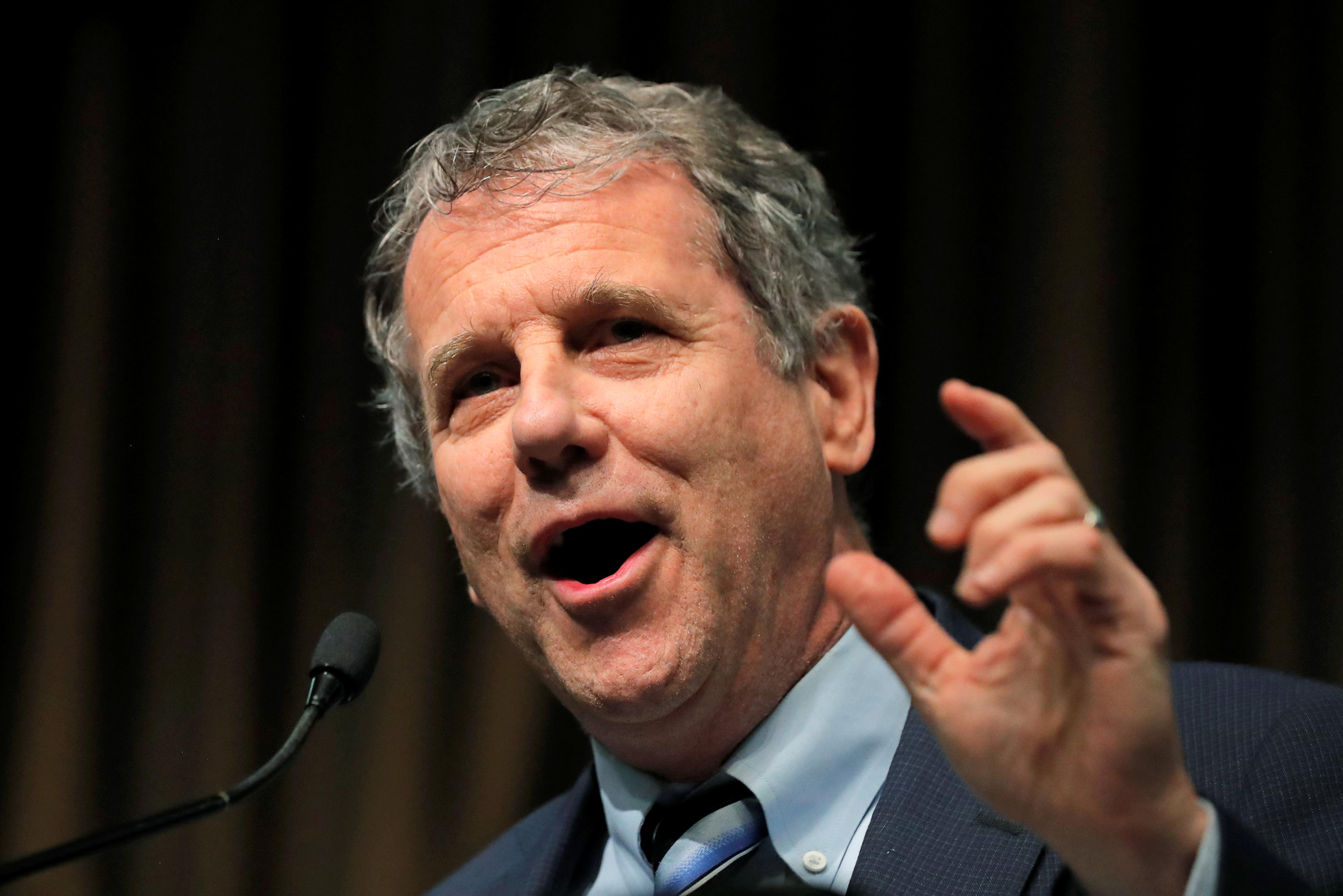 NEW YORK (Reuters) – Senators Sherrod Brown of Ohio and Ron Wyden of Oregon urged the U.S. Customs and Border Protection (CBP) agency to block the import of cocoa made with forced labor in a letter published on Tuesday.

“Given the prevalence of forced child labor in the Ivory Coast’s cocoa sector, it is clear at least some, if not a significant portion of those imports, were produced with forced child labor,” the senators wrote.

Lates News:
2019-07-17
Previous Post: As Fed nears rate cut, policymakers debate how deep, and even if
Next Post: German Finance Minister Criticises Facebook’s Libra, Says it Shouldn’t be Allowed to Compete With EURO