FIRST ON FOX: Sen. Marco Rubio, R-Fla., sent a letter to the acting commissioner of the Food and Drug Administration on Tuesday demanding that the agency immediately update its guidance so that patients seeking monoclonal antibody treatments will be prioritized based on their medical history and not their race or ethnicity.

Rubio’s letter comes in response to a fact sheet issued by the FDA regarding the approved emergency use authorization of sotrovimab, a monoclonal antibody proven to be effective against the omicron variant. The authorization extends only to patients considered “high risk.”

The guidance, which was updated in December, says “medical conditions or factors” such as “race or ethnicity” have the potential to “place individual patients at high risk for progression to severe COVID-19,” adding that the “authorization of sotrovimab under the EUA is not limited to” other factors outlined by the agency. 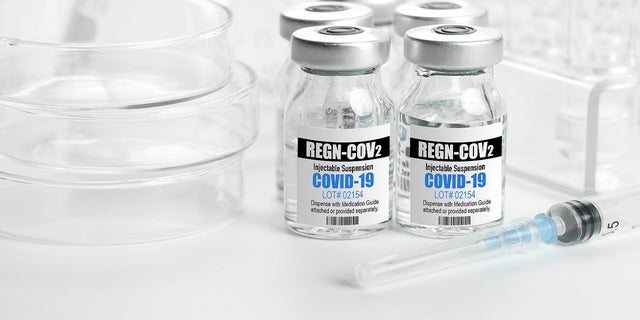 Rubio noted how some state health agencies have established race as a criterion for administering COVID-19 treatments. He made special mention of the New York State Department of Health, which issued a memo on Dec. 27 that read: “Non-white race or Hispanic/Latino ethnicity should be considered a risk factor, as longstanding systemic health and social inequities have contributed to an increased risk of severe illness and death from COVID-19.”

“While our nation should seek to better understand and address real disparities that exist in health outcomes, that important work is a far cry from the rationing of vital medicines based on race and ethnicity,” wrote Rubio. “Rationing life-saving drug treatments based on race and ethnicity is racist and un-American. There is no other way to put it.” 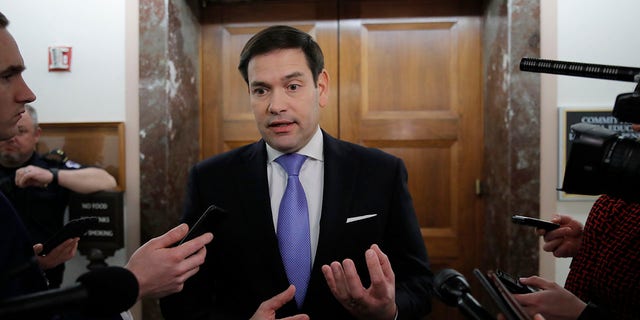 The senator went on to advise that health care providers should devote their attention to individual medical conditions that put patients at high risk, noting that medical research shows that such comorbidities disproportionately impact people of color.

“Therefore, by prioritizing an individuals’ medical history, health care providers would ensure racial minorities at highest risk of disease, including all other high-risk patients, can receive these life-saving drugs,” he said.

“This latest action illustrates how far woke Democrats are willing to go in their quest to further divide America based on the color of our skin,” he concluded, adding, “One’s race or ethnicity should not be the driving factor that decides whether or not you live. Everyone that is at high risk should have a fair shot at our nation’s growing arsenal of COVID-19 therapeutics.”

Rubio called on the FDA to immediately change its guidance and to instruct state health departments to follow suit.

The FDA did not immediately respond to a request for comment.

Lates News:
2022-01-12
Previous Post: The Sandbox ($SAND) COO on the Future of the Ethereum-Powered Metaverse
Next Post: IMF: Bitcoin matured to ‘an integral part of digital asset revolution’