A Downing Street spokesperson said Theresa May has “lost confidence in his ability to serve”.

However the outgoing defence secretary said he did not leak from the NSC meeting and made that message clear to the prime minister in a meeting earlier today. 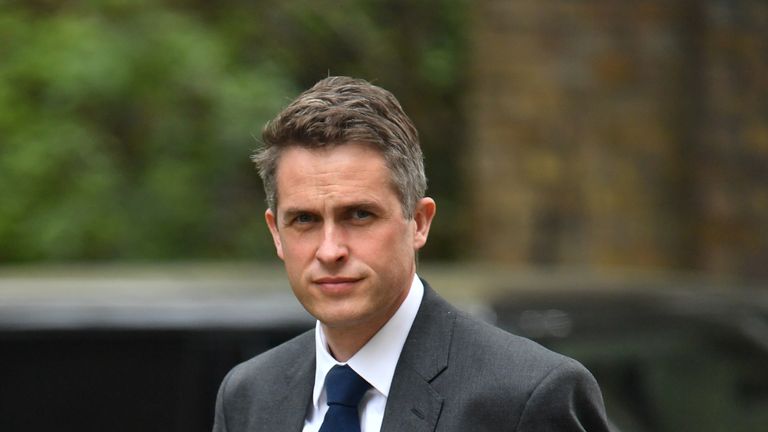 “I did not leak this – I would not have leaked this,” is what he told the prime minister.

Denying his involvement in the leak, he told Sky News: “I have been completely and utterly screwed.

“When I spoke to the prime minister she said I could either resign or be sacked, I said I would not resign because I did not leak this information, so she sacked me.

“The prime minister needs to show she is strong and bold, this is a useful way of doing that… it is politics.”

Speaking to Sky’s Alistair Bunkall, Mr Williamson swore on his children’s life that he did not leak the Huawei news, and neither did his staff.

He said he believed his sacking is the settling of a vendetta between him and Mark Sedwill, the cabinet secretary.

Mr Williamson’s allies also claim that his sacking was a politically motivated decision made because Mr Sedwill asked the prime minister to sack him over historical disagreements between the pair.

In his response letter to the prime minister, Mr Williamson said: “I am confident that a thorough and formal inquiry would have vindicated my position.

“[…] To resign would have been to accept that I, my civil servants, my military advisers or my staff were responsible: this was not the case.

Deputy leader of the Labour Party, Tom Watson, said the “obvious conclusion” to Mrs May’s letter is that Mr Williamson should face a criminal inquiry.

Sky’s political correspondent Lewis Goodall said there is “absolutely no doubt” that Mr Williamson was involved some way with a leak from the NSC.

He said: “This sort of leak has never happened in the entirety of the National Security Council’s existence since 2010 when it was set up by the prime minister at the time, David Cameron.

“It is a crime to leak from the NSC. There had been indications that the police might be drawn in and it is entirely possible that a criminal prosecution might even follow.

“Of course, we don’t know whether it was him or a member of his team.” 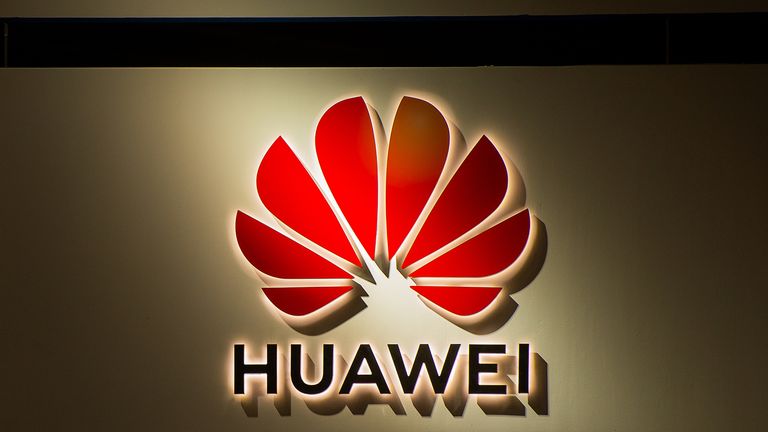 Mr William’s sacking marks the end of a probe into the leak from last week’s NSC meeting, which green-lit a bid by Chinese telecoms giant Huawei to help build Britain’s 5G network.

Details of the decision were leaked to the media but there has been no official confirmation by the government.

An internal investigation was launched, while one Tory MP also called for a criminal inquiry.

Confirming the outcome today, Downing Street said Mr Williamson had been fired over the “unauthorised disclosure”.

Mrs May wrote in a letter to the former chief whip that his “conduct has not been of the same standard” as other ministers interviewed about the leak.

She said the investigation “provides compelling evidence suggesting your responsibility for the unauthorised disclosure” and there was “no other, credible version of events to explain this leak”.

Mr Williamson has previously strongly denied being behind the leak.

“Neither I not my team have divulged information from the National Security Council,” he said last week.