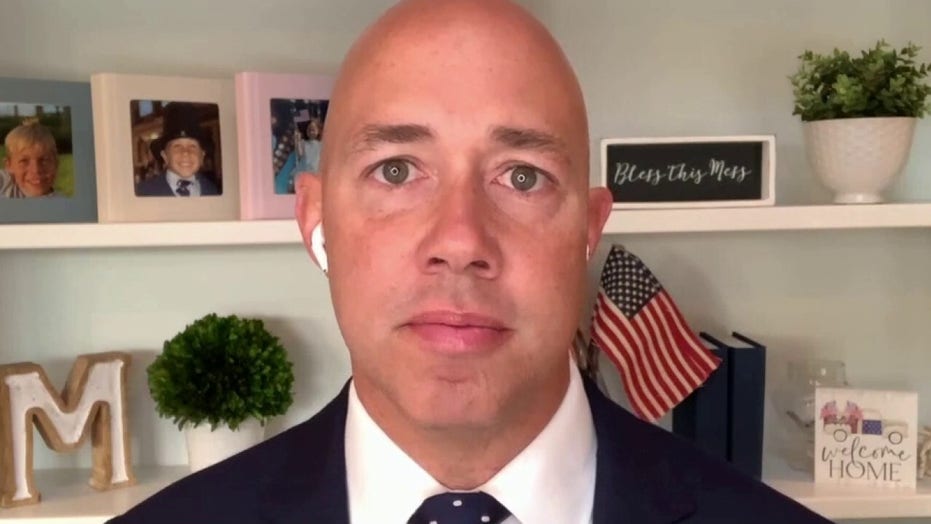 ‘Wokeness’ the most dangerous thing for our military: Brian Mast

Rep. Brian Mast, R-Fla., on the impact of far-left politics in the military.

Republican Reps. Dan Crenshaw of Texas and Tom Cotton of Arkansas on Friday launched a whistleblower form for military service members so that the armed forces don’t “fall to woke ideology.”

The form is available on a new webpage on Crenshaw’s website, which states that submissions will be shared with Cotton’s office.

“Enough is enough. We won’t let our military fall to woke ideology,” Crenshaw, a former Navy SEAL, said in a Friday tweet. “We have just launched a whistleblower webpage where you can submit your story. Your complaint will be legally protected, and go to my office and @SenTomCotton.”

Crenshaw added that “with written permission,” he and Cotton, a former Army captain, “will anonymously publish egregious complaints on social media and tell the country what’s happening in our military.”

“For too long, progressive Pentagon staffers have been calling the shots for our warfighters, and spineless military commanders have let it happen. Now we are going to expose you,” he said.

The Defense Department has come under heavy fire recently from conservatives after Space Force Lt. Col. Matthew Lohmeier was removed from his post after speaking out against Marxism in the military.

Conservatives came to the aid of Lohmeier after his sacking, and Republican lawmakers demanded he be reinstated.

Last week, House Armed Services Committee (HASC) member Rep. Lisa McClain, R-Mich., decried cancel culture as “getting out of hand” and told Fox News that she was supporting legislation to ensure that American troops aren’t being indoctrinated into woke culture, which is more intolerant of conservative beliefs and values.

In addition, HASC ranking member Mike Rogers, R-Ala., said in a news release that “the United States Armed Forces should be focused on preparing to face and win any battles against the threats posed by China and other foreign adversaries and not imposing political beliefs on those who chose to serve in uniform.”

The Navy also came under criticism in March after leaked slides from the military’s “extremism” training said sailors could not discuss “politically partisan” subjects on duty but that it was OK to advocate for Black Lives Matter while on duty.

The Navy revised their slides after multiple reports came out highlighting the political bias in the military branch’s training.