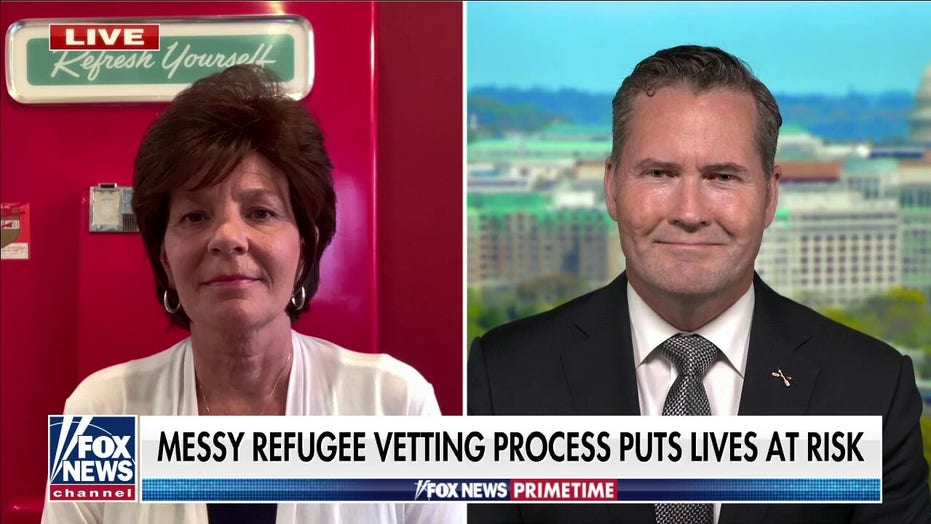 Last week I visited Holloman Air Force Base in the Second Congressional District of New Mexico, which I represent in Congress. The base now hosts an estimated 5,000 Afghan evacuees.

Our military accomplished a herculean feat in running this humanitarian effort. I couldn’t be more proud of our amazing service members from Holloman and around the nation.

In a matter of days, they constructed a small city that will be able to house over 5,000 people. Evacuees from Afghanistan are fed, clothed, provided medical services, given sleeping quarters conducive to the size of their family, and religious services are available.

None of this charitable work could be done without the financial support of American taxpayers. Therefore, Americans are entitled to a better understanding of the refugee resettlement process happening in their communities.

Unfortunately, I left Holloman Air Force Base with more questions than answers. High ranking military brass and officials from Homeland Security and the State Department could not provide facts about the identities of those in the “Village.” 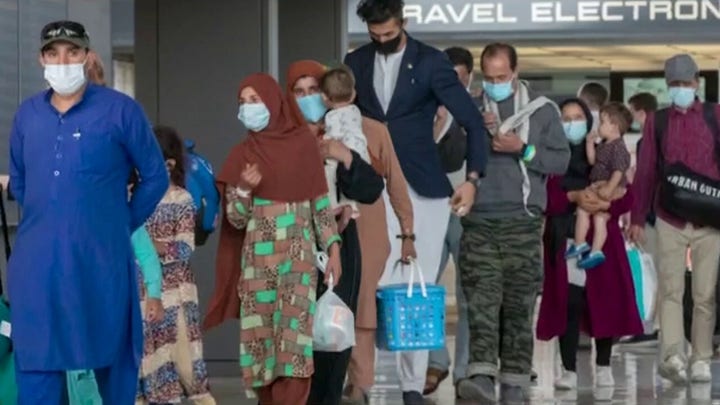 They did not know (or would not say) how many were U.S. citizens, how many were Special Immigrant Visa (SIV) applicants, or how many were merely people that made it onto our airplanes. Even more importantly, they could not say how many refugees had roles serving alongside U.S. forces.

It is puzzling that the evacuation effort was sold to the American people as a rescue of Afghan interpreters for the U.S. military, yet I was told that the “Village” at Holloman is forced to employ at least 50 outside interpreters to bridge the significant language gap.

There were even fewer answers about the vetting process, which is essential to the safety and security of American citizens.

Government officials could not confirm whether they had access to criminal and security databases in Afghanistan and other Middle Eastern countries, while still insisting that all refugees had gone through extensive vetting prior to being flown to the United States, contradictory to briefings I have received in Washington. They insisted that even the simplest answers were classified but did not offer to move to a classified setting at the base for further discussion.

The 9/11 Commission Report explicitly named a failed vetting process and lax immigration enforcement as reasons that terrorist hijackers were able carry out their attacks 20 years ago. We cannot risk such failures again.

I am thankful that we were able to save as many allies as we could from Afghanistan following a rushed evacuation of over 120,000 people to our shores. However, it is essential to ascertain who they are.

The 9/11 Commission Report explicitly named a failed vetting process and lax immigration enforcement as reasons that terrorist hijackers were able carry out their attacks 20 years ago. We cannot risk such failures again.

Most alarming, Homeland Security and the Department of State all but admitted they played fast and loose with refugee procedures and immigration law.

They will be condensing an 18-month process into mere weeks for an SIV program already rampant with fraud. They imported asylum seekers to America without visas to then give them work permits and parole, circumventing a process for vetting refugees that usually takes place on foreign soil.

They could not provide the statutory authority for any of it.

In addition, the very notion of third country resettlement in the Middle East seemed to be a particularly controversial idea, as if the suggestion that resettlement in areas with similar culture, language, religion, and geography was offensive.

I was especially struck that there is no sense of assimilation on base. A village in Afghanistan has been plopped into Otero County, New Mexico, with male elders controlling nearly all aspects of life not dictated by the U.S. military.

One instance demonstrated the profound disconnect between what Afghan families are experiencing at the “Village” and what awaits them outside the gates. As I waited for a discussion with a four-star general, an enlisted service member advised us that we were sitting in the women’s tent, and males were not allowed to congregate in the tent by decree of the Afghan male elders. Despite building the tent with American taxpayer dollars, the general and his staff could not linger in it.

Surprisingly, Afghans are not required to stay on base. They are merely encouraged to stay, as this is where they will go through the process to ultimately receive citizenship status.

If they choose to leave, however, they are not eligible to return to the military installation. There were no signs, literature, or other visible efforts to help these people conform to our society. Even more worrisome, there was no discussion of the human trafficking, child brides, or sex abuse that have been widely reported.

After touring Holloman, my concerns regarding the Biden administration’s vetting of Afghan nationals and their peaceful assimilation have only intensified.

The people of New Mexico—and all Americans—should demand transparency in the wake of President Biden’s chaotic withdrawal from Afghanistan.