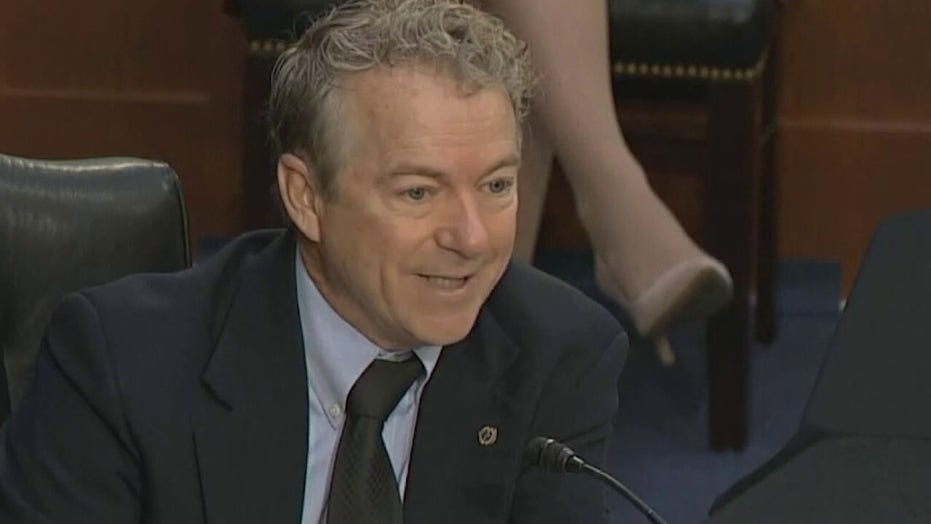 Sen. Rand Paul, R-Ky., stepped up his criticism of Dr. Anthony Fauci’s call for Americans to continue wearing masks after receiving their COVID-19 vaccinations on Tuesday, citing a study that found evidence that vaccinated or recovered individuals had protection against COVID-19 variants.

Paul, an eye doctor by training, has been a prominent critic of Fauci’s guidance that Americans should wear masks even after vaccination while scientists work to understand the effects that emergent COVID-19 variants have on immunity. In his latest salvo against the infectious disease expert, Paul linked to a pre-print of a study by the National Institute of Health.

“Dr. Fauci, great news! T cell immunity after natural infection shown to include variants,” Paul wrote on Twitter. “Do we still need to wear multiple masks after we’ve recovered or been vaccinated?”

The study, which has yet to be peer-reviewed, found that “virtually all anti-SARS-CoV-2 CD8+ T-cell responses should recognize these newly described variants.” The study’s authors noted that its findings were based on a limited sample size.

In February, Fauci warned it was “possible” that Americans would need to wear masks into next year. He has also suggested that wearing two masks makes “common sense” to provide additional protection against the virus.

Fauci’s warnings have rankled Paul, who argued at a Senate hearing earlier this month that the call by the director of the National Institute of Allergy and Infectious Diseases for continued mask-wearing amounted to “theater.” 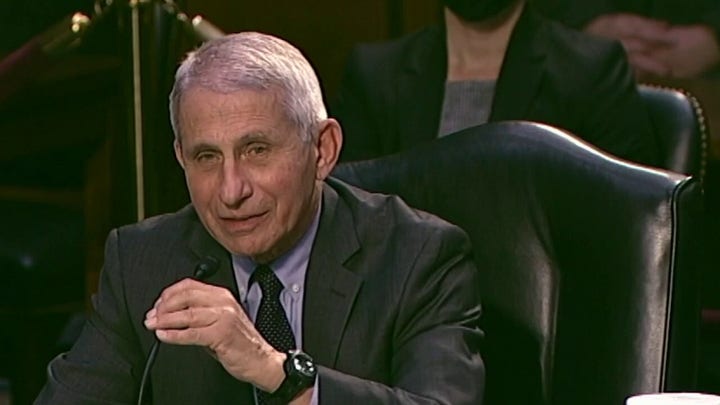 “You want to get rid of vaccine hesitancy? Tell them you can quit wearing your mask after they get the vaccine,” Paul said. “You want people to get the vaccine? Give them a reward instead of telling them that the nanny state’s going to be there for three more years and you got to wear a mask forever. People don’t want to hear it. There’s no science behind it.”

“Well, let me just state for the record that masks are not theater,” Fauci said in response. “Masks are protective.”

“If you have immunity, they’re theater,” Paul said. “If you already have immunity you’re wearing a mask to give comfort to others.”

“I totally disagree with you,” Fauci replied.

In a March 21 tweet, Paul linked to another study published on the JAMA Network, which he said showed “vaccines and naturally acquired immunity DO effectively neutralize COVID variants.”