Britons’ mental health must be taken into account when coronavirus restrictions are imposed on the country, Sky News’ Sophy Ridge has said. The host was confronting Labour’s Shadow Mental Health Minister Dr Rosena Allin-Khan over her insistence the Test and Trace system had failed the UK. Ms Ridge pointed to Germany as an example of somewhere where the system was lauded but the country is still facing a rise in cases. 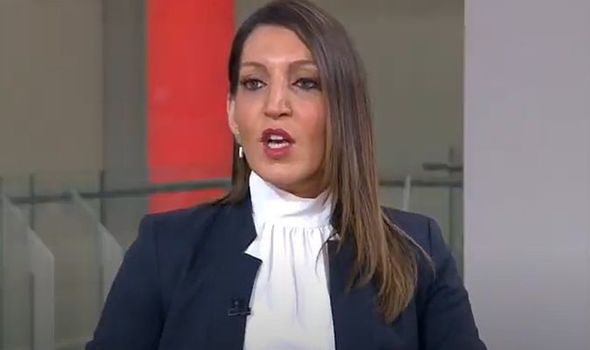 Dr Allin-Khan claimed it would have been “so much easier” for people to see their families if the NHS’ Test and Trace was operating successfuly.

“Their R rate is about the same as ours, cases are going up. You can’t blame the whole thing on test, trace and isolate.

“Do we not need to have a wider conversation on the impact restrictions are having on people’s mental health?”