Speaking at a commencement ceremony in his home state of Indiana, Vice President Mike Pence said he was proud of the Trump administration for standing “without a apology” for the “sanctity of human life,” but avoided any mention of the controversial anti-abortion measures approved in several states in recent weeks.

“I couldn’t be more proud to be part of an administration that stood strong on the timeless values that have made this nation great, stood without apology for the sanctity of human life,” Pence told graduating students at Taylor University. 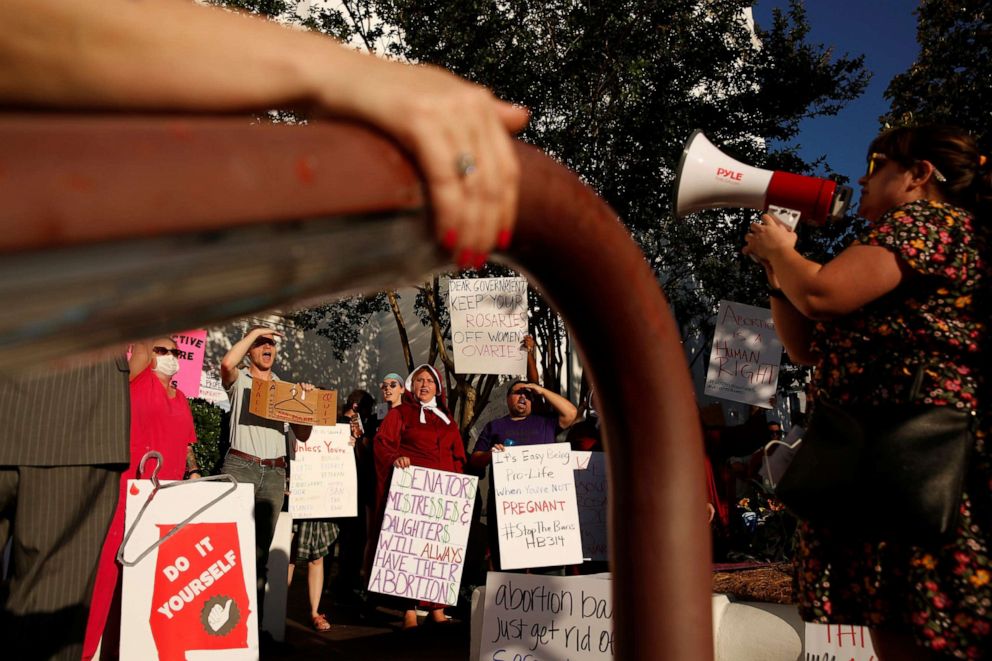 While the vice president has expressed similar sentiments before, his comments on Saturday come as outrage builds among the Democratic field of 2020 presidential candidates over a new Alabama law that would make it a felony to perform an abortion and carry a sentence of up to 99 years in prison.

The vice president did not directly address the measure, which was signed into law by Alabama’s governor but will have to survive legal challenges before it takes effect, or similarly restrictive bills approved in Georgia and Missouri.

The speech closely resembled remarks Pence has made in commencement addresses at various university’s during this graduation season.

For the most part, Pence’s address at Taylor discussed what the vice president described as the difficulties in being a devout Christian in today’s society. 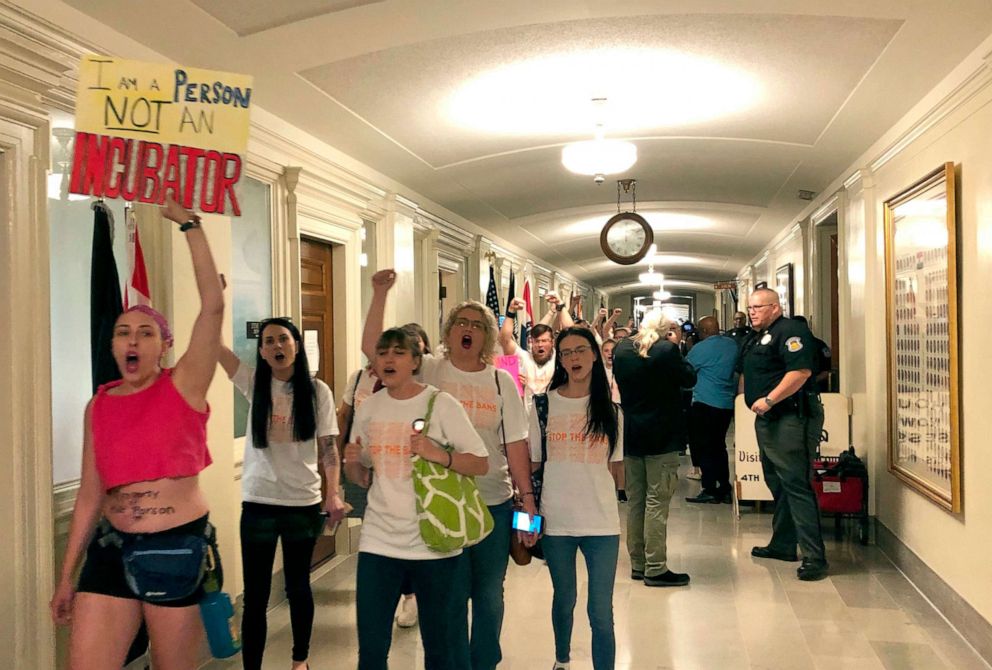 “You know, throughout most of our American history [it] has been pretty easy to call yourself a Christian. But things are different now,” he said. “Lately it’s become acceptable, even fashionable, to malign traditional Christian beliefs. So as you prepare to leave this place, and build your life on the Christ centered world engaging foundation poured here at Taylor University – be prepared to stand up,”

The choice of Pence as Taylor’s commencement speaker stirred up a heated debate on campus of the Christian college.

Following the announcement, the Taylor faculty voted 61-49 to express their disagreement with the university’s decision. 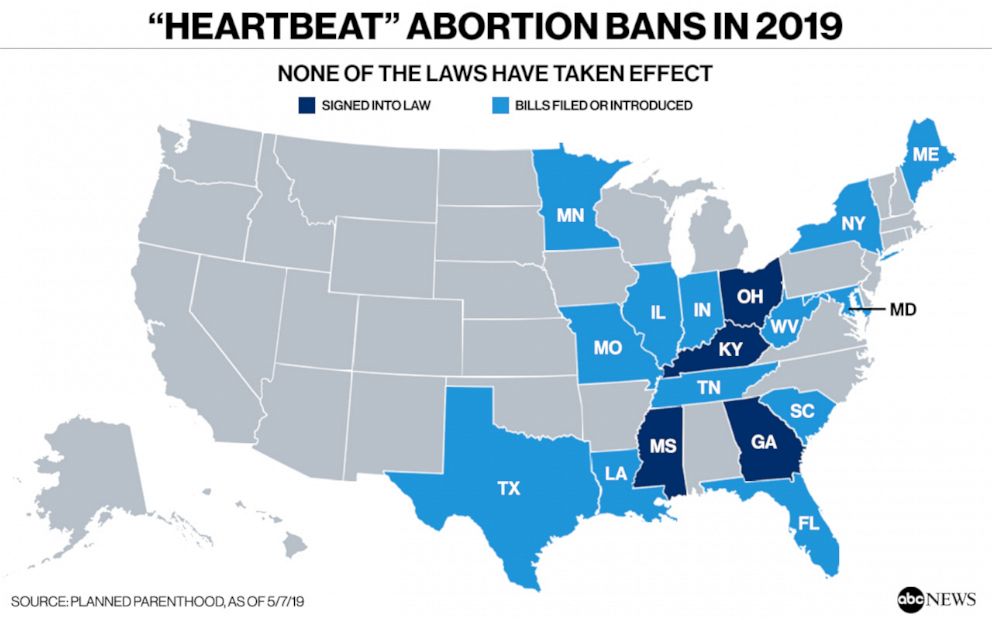 A petition circulated by students and alumni that protested Pence’s visit to the campus got 8,000 signatures online.

“Inviting Vice President Pence to Taylor University and giving him a coveted platform for his political views makes our alumni, faculty, staff and current students complicit in the Trump-Pence Administration’s policies, which we believe are not consistent with the Christian ethic of love we hold dear,” the petition said.

Minutes before Pence was introduced on Saturday, dozens of graduates and faculty walked out of the graduation ceremony.

At the close of his speech, the vice president received a standing ovation, according to the school’s student newspaper.