(Reuters) – Presidential candidate Elizabeth Warren, a Democrat, is expected to rally with striking Chicago school teachers on Tuesday as a work-stoppage led to classes being canceled for a fourth-day in the third-largest U.S. school system. 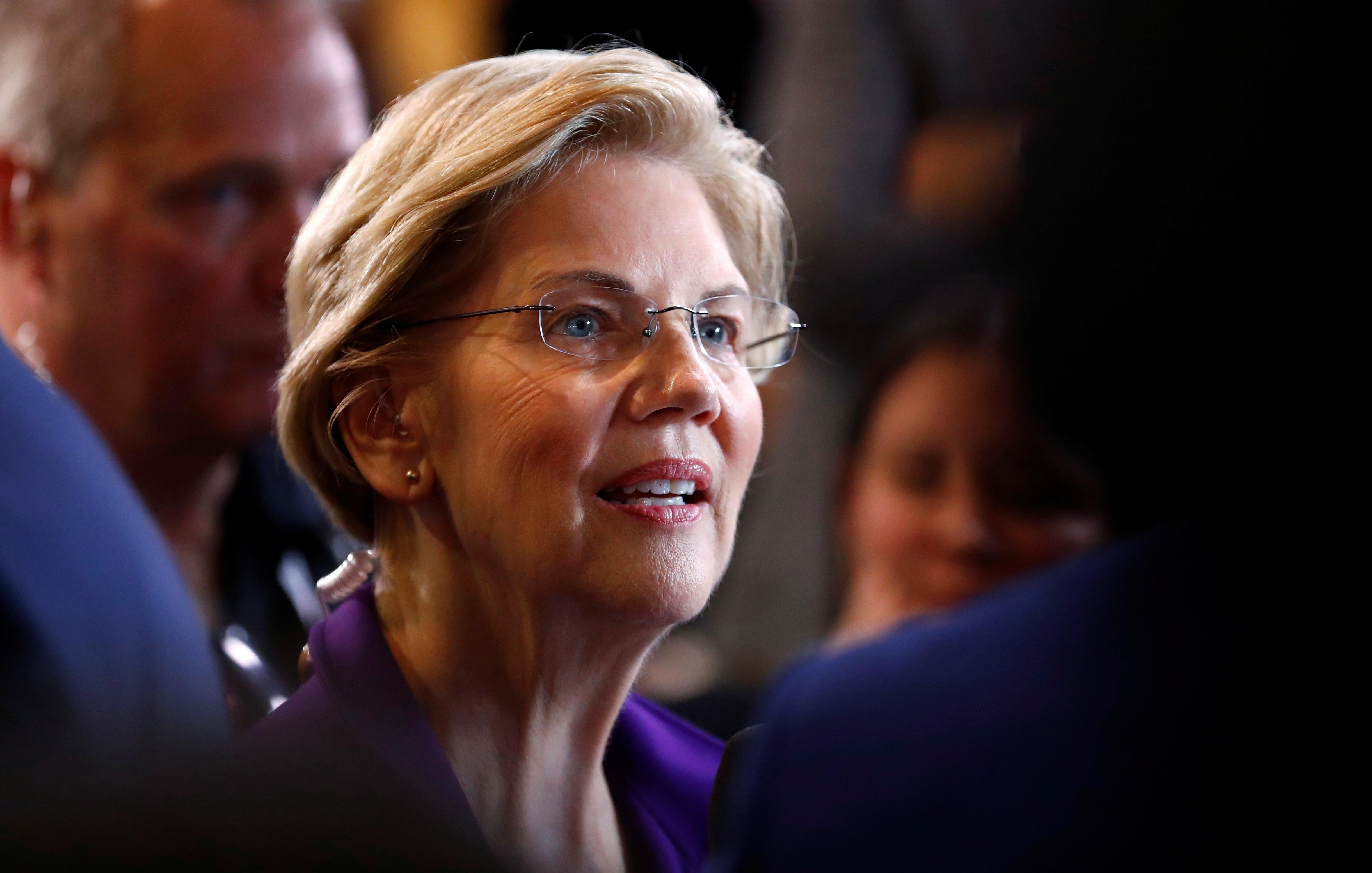 Warren, a Massachusetts senator, is scheduled to visit with striking Chicago Teachers Union (CTU) teachers in the morning, according to her campaign.

“I’m standing beside them,” she said in a video tweet on Sunday. “They’re out fighting for the future of our students – and I’m with them all the way.”

The teacher’s union called the work stoppage last week after contract negotiations failed to produce a deal on pay, overcrowding in schools and a lack of support staff such as nurses and social workers.

Warren, a leading progressive voice for the Democrats, is one of the top contenders aiming to secure her party’s presidential nomination and face off next year against President Donald Trump.

About 300,000 students have been out of school since Thursday when the system’s 25,000 teachers went on strike.

Late on Monday, Chicago Mayor Lori Lightfoot called for the union to end the strike and make a deal with the Chicago Public Schools (CPS).

At an earlier news conference, Lightfoot said the city had made written concessions on pay and staffing and urged the union to show “urgency” to reach a deal.

The strike is the latest in a wave of work stoppages in U.S. school districts in which demands for school resources have superseded calls for higher salaries and benefits.

In Chicago and elsewhere, teachers have emphasized the need to help underfunded schools, framing their demands as a call for social justice.

Union President Jesse Sharkey said during an evening news conference that Lightfoot’s proposal only addresses 20 percent of overcrowded classes and her support staff proposals do not adequately meet the needs of the district.

“I find my hopes dashed,” he said. “Unless there is a change at the top of this city in regard to their willingness to make meaningful changes, we are not likely seeing a quick settlement of the current strike.”

Lightfoot, who was elected in April, said the district offered a raise for teachers of 16% over five years, but could not afford the union’s full demands, which would cost an extra $2.4 billion annually.

Although the latest work stoppage has forced officials to cancel classes and sports events, school buildings are staying open for children in need of a place to go.