Mr Emmanuel-Jones, a former Conservative parliamentary candidate, argued that every great leader makes mistakes in response to a comment from a member of the audience. The founder of “The Black Farmer” claimed that Britain’s famous wartime Prime Minister had made mistakes but had learnt from them to emerge as a “brilliant” leader.

He said: “One of the greatest leaders Winston Churchill made some big mistakes where lives were lost.

“And from those lessons, he went on to be a brilliant leader.”

At this point, a bemused Mr Morgan interjected asking if Mr Emmanuel-Jones was comparing Ms Truss with Mr Churchill. 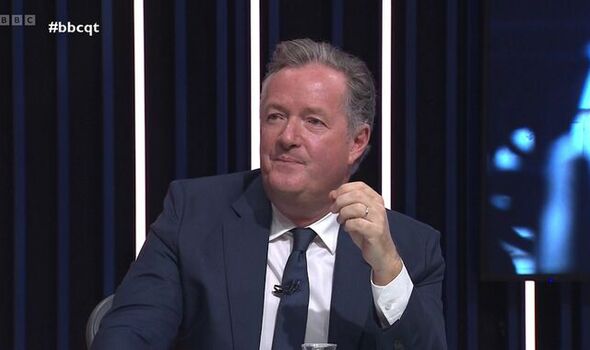 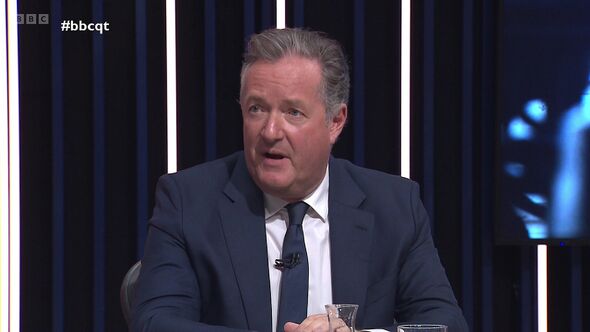 He said: “So you’re saying that Liz Truss is a great person?” 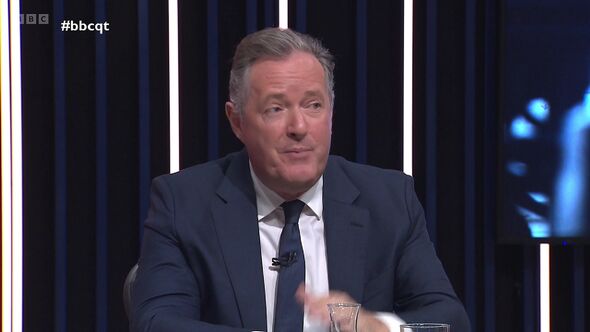 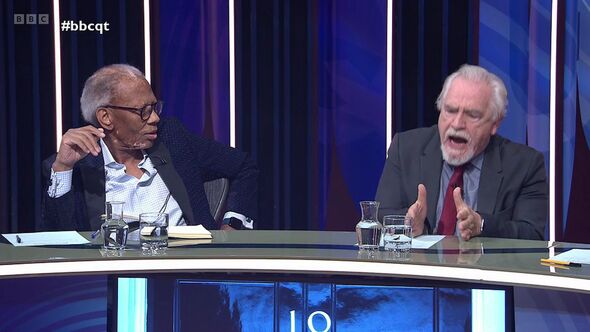 Mr Cox, a supporter of the Scottish National Party, fumed that Ms Truss had already demonstrated her limitations to the electorate.

He said: “I think we do I think we’ve got a pretty good idea.

“I think we’ve got a very good idea.”

Mr Emmanuel-Jones replied by arguing it was too early to judge Ms Truss after only a few weeks in office. 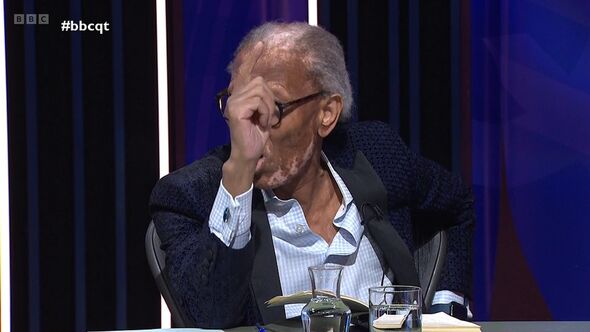 He said: “You cannot say whether somebody’s good or great after four weeks.

This was too much for Mr Morgan who launched a furious tirade arguing that Ms Truss had “crashed the economy” and slamming Mr Emmanuel-Jones’ views as “baloney.”

He said: “She literally tanked the economy with a mini-budget. She tanked it.

“She crashed the economy, the pound fell to the lowest level ever against the dollar.

“People’s mortgages are going to skyrocket. This is all baloney.

“She and Kwasi Kwarteng her chancellor gambled with the nation’s economy and it has failed spectacularly.”