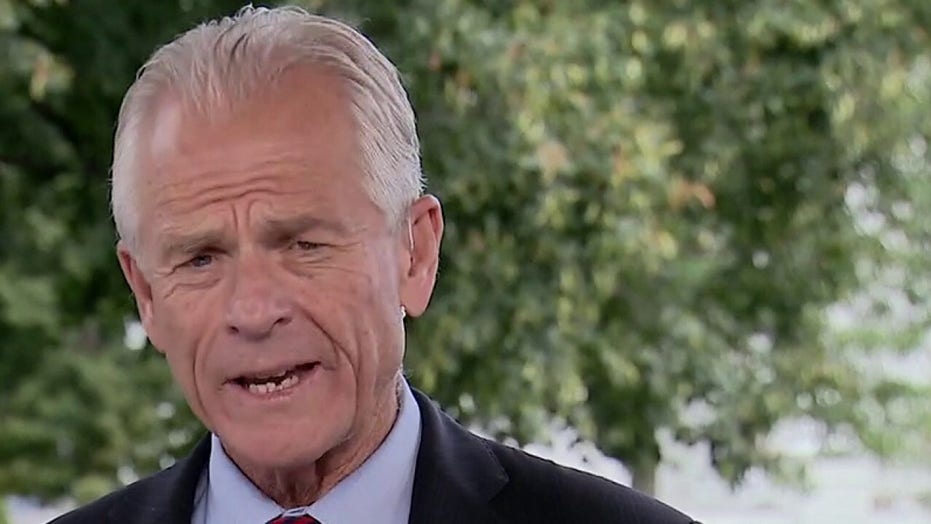 Peter Navarro, WH Trade Adviser, says the ‘left-wing’ media is too politically correct to assign any blame to China&nbsp;over coronavirus

White House trade adviser Peter Navarro accused the Democratic Party and the Chinese Communist Party (CCP) of being in cahoots in the 2020 presidential election to defeat President Trump.

Navarro leveled the accusation Wednesday in the driveway of the White House. When asked by a reporter for proof of the accusation, he replied: "It's obvious." 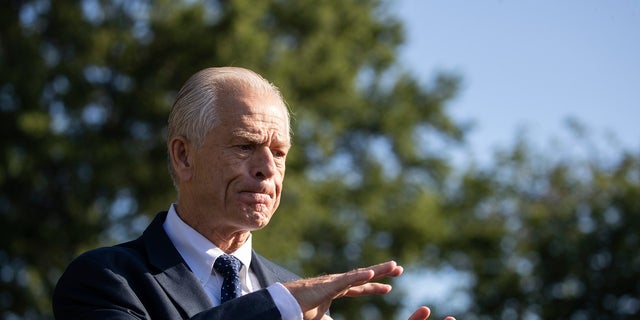 The Trump administration has recently taken an aggressive stance with China, from closing the Houston Chinese consulate to threatening to ban the popular Chinese-owned app TikTok. Navarro said if Democrat Joe Biden wins the presidency in November, he'd "turn" the U.S. over to the Chinese Communist Party and the American people should be "fearful."

"If the Biden folks are able to win in November, they're basically going to turn this country over to the Chinese Communist Party," Navarro said. "That's the takeaway."

During an interview earlier this month with NPR's Up First, Biden said he would reevaluate the tariffs imposed by the Trump administration on Chinese imports and he criticized Trump's unilateral approach to countering China's rising influence.

“We’re going after China in the wrong way,” Biden said. “China is stealing intellectual property. China is conditioning being able to do business in China based on whether or not you have 51% Chinese ownership. That’s got to end."

“The way China will respond is when we gather the rest of the world … That’s when things begin to change. That’s when China’s behavior is going to change," he added. 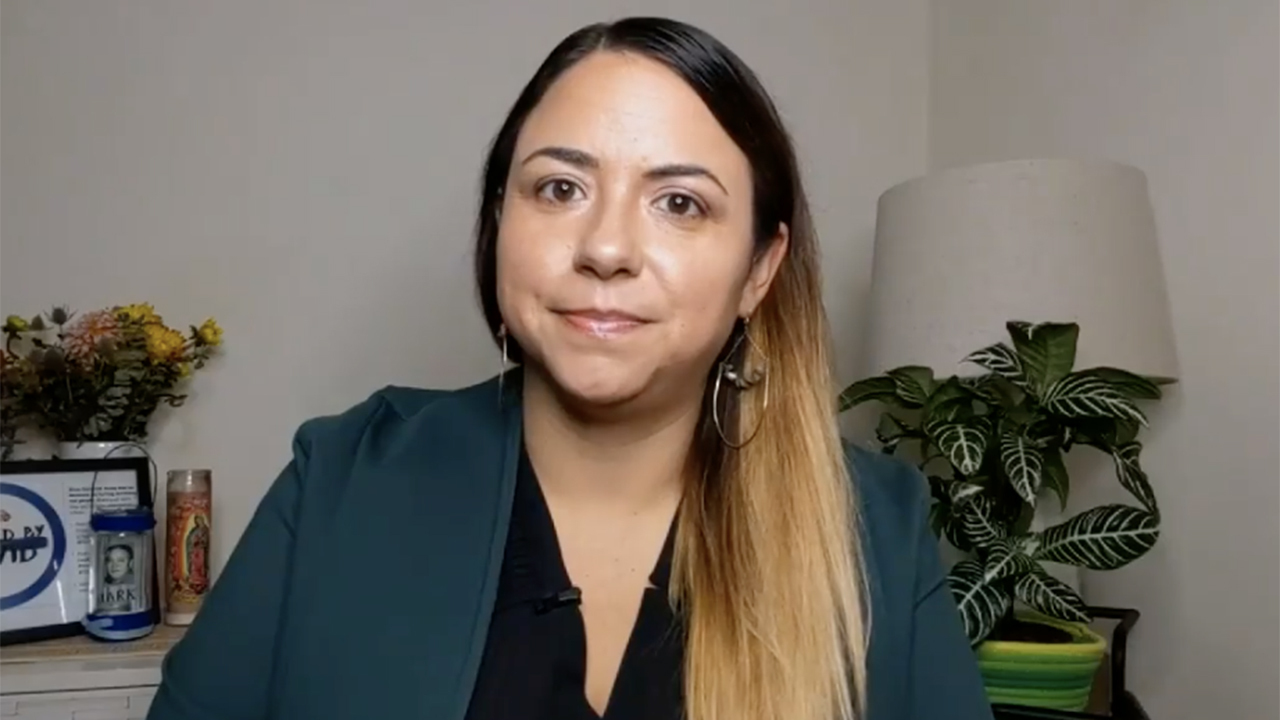 Throughout the convention, Democrats have accused Trump of downplaying the COVID-19 threat, peddling misinformation to the American people and failing to quickly enact national policies that would have kept Americans healthy.

One of the more blistering attacks came from Kristin Urquiza, who said her father died from COVID-19 after believing Trump that the virus was under control and would disappear.

"My dad was a healthy 65-year-old," Urquiza said on the first night of the DNC. "His only pre-existing condition was trusting Donald Trump, and for that, he paid with his life."