Pennsylvania's Allegheny County to count more than 2,000 undated ballots that arrived on time 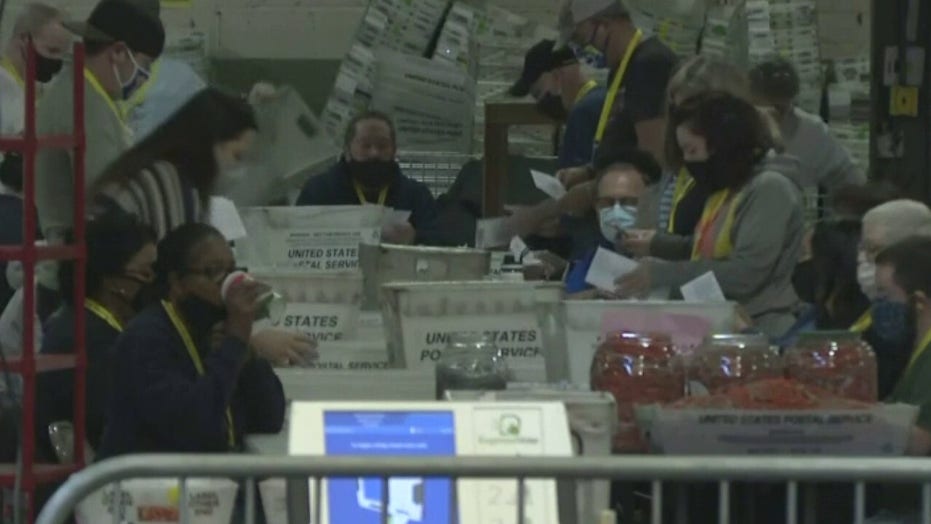 Allegheny County elections officials in Pennsylvania Tuesday voted to count more than 2,000 mail-in ballots that appeared to be eligible except the voter did not include a date, according to reports.

“They applied on time, received their ballots, voted their ballots, returned them on time with their signature, their printed name, their address — the only thing they’re missing is their date,” said county solicitor Andrew Szefi, according to the Pittsburgh Tribune-Review. “They were received timely, and our … ballot sorting machine imprints a date received on each envelope as they’re scanned.”

The paper reported that the law states ballot mailing envelope "shall contain the date."

The 2,349 ballots are among several thousand more to be counted, including provisional ballots, and overseas and military, which only needed to arrive by Tuesday, according to KDKA-TV in Pittsburgh.

Pennsylvania was called for President-elect Joe Biden on Saturday, giving him more than the 270 electoral votes necessary to win the presidency. 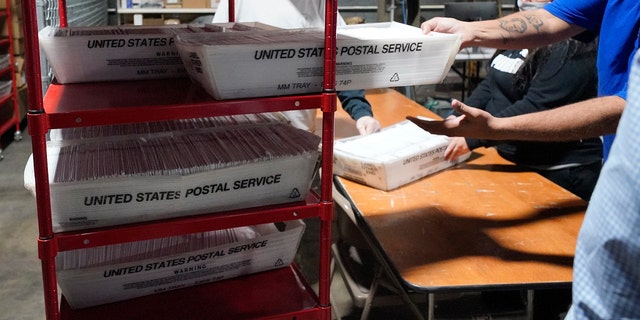 Biden had a more than 47,000-vote lead in the state over Trump as of early Wednesday, according to the Fox News Decision Desk.