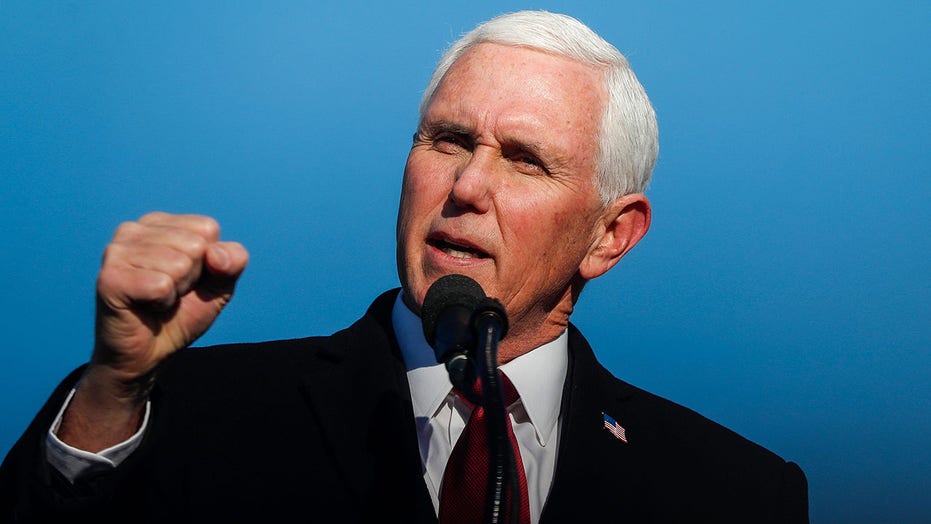 Former Vice President Mike Pence is set to headline two events next month in Iowa, the first state to host a primary for presidential elections, further fueling speculation that the former VP is mulling a run in 2024.

Later that day, he’ll speak at the Family Leadership Summit in Des Moines, which is described on its website as the “Midwest’s biggest gathering of Christians seeking cultural transformation.” Others speakers will include South Dakota Gov. Kristi Noem, former Sec. of State Mike Pompeo and former solicitor general Ken Starr.

Iowa marks Pence’s third visit to an early voting state in recent months, after speaking at an event in South Carolina in late April and making headlines during a stop in New Hampshire last week.

There, the former vice president said he and former President Trump had spoken “many times” since leaving office, but pointing to what many see as his now frayed relationship with the former president, he acknowledged that “I don’t know if we’ll ever see eye to eye about that day,” meaning the Jan. 6 Capitol riot.

He called the day the Capitol was stormed a “dark” and “tragic” day, but added “that same day we reconvened the Congress and did our duty under the Constitution and the laws of the United States.”

Pence also dove straight into the nation’s culture wars by targeting critical race theory and stressing that “America is not a racist nation,” while also hitting President Biden and congressional Democrats.

Trump, for his part, has continuously flirted with the idea of running again in 2024. He doesn’t seem set on running with Pence again if he jumps into the race.

“Sure, I would,” Trump responded. “I would certainly consider Ron. I was at the beginning of Ron.”

Possibly referring to other potential running mates, Trump said: “We have other great people. I mean, you look at some of the people, the Republican people, that have done a great job with states.”

The relationship between Trump and Pence soured when the former president called on his right-hand man to upstage his largely ceremonial role in certifying the 2020 election results on Jan. 6. Trump falsely claimed he won the election over Biden.