Once praised for their tireless efforts during a crisis, now find themselves subjected to policies based on conjecture rather than data.

As courts are still battling vaccine mandates and health care institutions have let go thousands of staff because of them, more controversy is soon to ensue as state leaders announce upcoming mandates for third “booster” doses in health care workers.

Within the days following the proclamation by the New York governor, large New York academic institutions sent updates to their staff about the impending booster requirements. 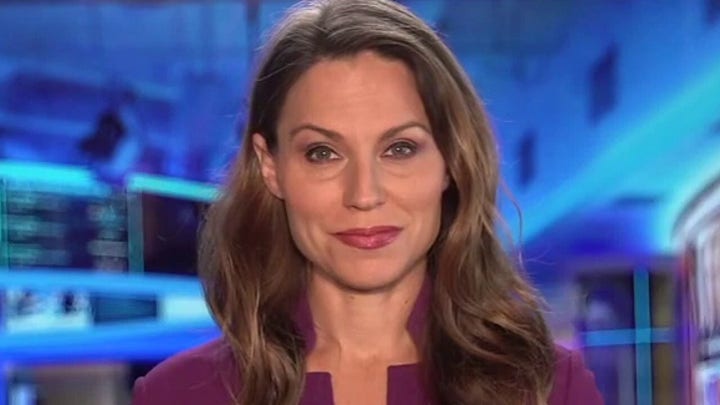 Gov. Hochul said booster mandates were necessary because “a worker shortage is creating an overwhelming crush of need.” Other than anecdotal inference, no data was provided supporting the basis of the forthcoming policy, only: “We think it’s worth it to ask them to just do the right thing one more time.”

But what is the right thing? 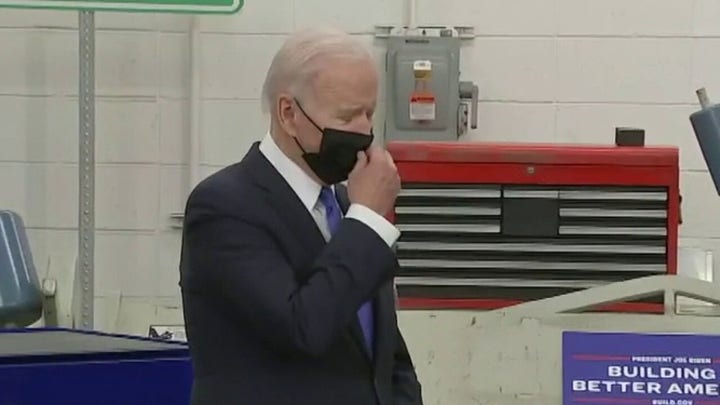 Mandating boosters in health care workers during a time of such limited information is the antithesis of evidence-based medicine and contrary to the interest of the institutions trying to retain their workforce. This is being done absent facts showing boosters will have a meaningful impact at reducing the worker shortage and will provide long-term protection for the staff and patients.

Vaccine requirements have been long-standing in health care workers to not only protect the staff in a high-risk employment setting but to protect the immunocompromised and vulnerable patients they interact with.

When the mRNA vaccines were approved under the Emergency Use Authorization in December 2020, their ability to prevent symptomatic disease was over 90%, proving advantageous in lessening transmission of the virus among a profession with higher risk of SARS-CoV-2 exposure. Over time, as variants emerged and immunity waned, their ability to prevent symptomatic disease diminished to below 30%. The waning efficacy led to third “booster” doses being authorized.

By the time booster mandates are carried out, the omicron wave will already be on the decline.

While most vaccine and booster data have been on earlier variants, a study done by Pfizer showed three doses of the vaccine increased antibody titers against omicron 25-fold compared to two doses alone. However, recent figures from the U.K. omicron surge show booster effectiveness against symptomatic disease is short-lived, dropping to 35% with Pfizer and 45% with Modern at 10 weeks.

By the time booster mandates are carried out, the omicron wave will already be on the decline. When the next variant comes, the efficacy of the mandated boosters will be low. Pfizer expects to file for U.S. regulatory approval on a reformulated vaccine by March that will be more effective against the newer variants, so why are the mandates coming now before the updated booster? 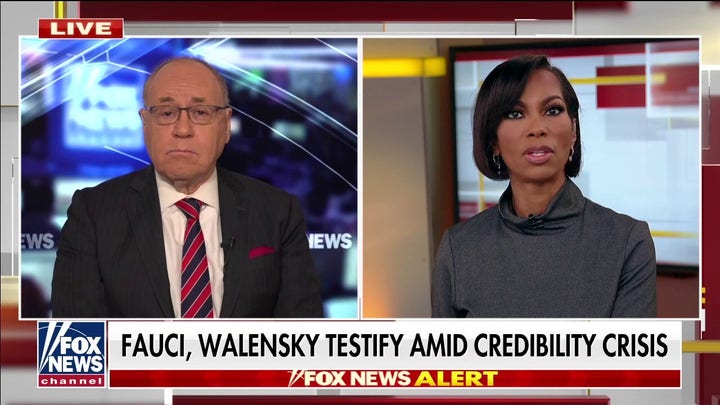 This is not a rational approach and only further broadens the global vaccine equity gap. Not to mention there is a lack of safety data and is not backed by science demonstrating a clinically significant benefit. Ironically, despite the lack of science, the policies forthcoming are affecting those who work in renowned scientific institutions.

Since reinfections and breakthrough cases are more likely with the omicron variant, hybrid and boosted immunity will be key to preventing severe illness moving forward, especially among those with medical comorbidities. 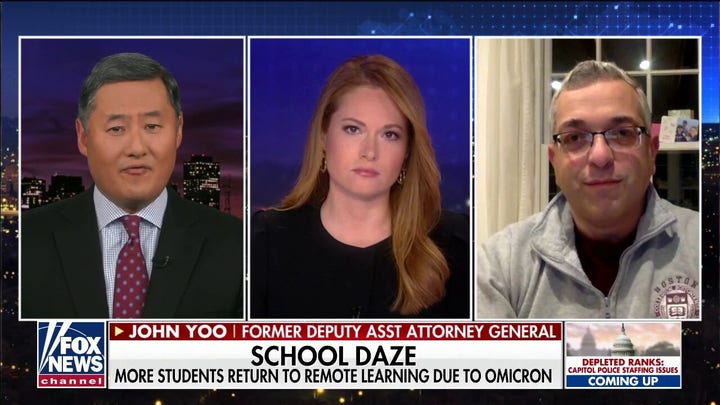 South Africa and U.K. hospitalizations from omicron rose and dropped dramatically, which are good indicators of what the U.S. will see in the forthcoming weeks. The impressive contagiousness of the delta and omicron variants combined with vaccination rates have left an immunity stronghold throughout the country.

As it stands, there is zero data backing the clinical benefit of a universal booster campaign in health care workers, a population with higher levels of natural immunity compared to the general population. The booster mandate in health care workers is rigid without tailoring doses to high-risk employees and without acknowledging staff who have developed hybrid immunity.

A recent NY Times article is calling for hazard pay to help offset dissatisfaction that is widespread in health care. While hazard pay may be reasonable, another way to honor health care workers is to not subject them to policies with a paucity of data demonstrating short- and long-term benefit. A forced policy to endlessly boost staff to avoid an overwhelmingly mild illness may be the opposite of what they need. The health care system has lost far too many workers to the vaccine mandate; while there will be fewer to leave from a booster mandate, there will be some.

With staggering levels of burnout and resignations, the best strategy is to make booster doses widely accessible to all health care workers, with a targeted campaign toward those with medical comorbidities and without hybrid immunity. With the milder omicron variant running its course, increasing immunity along the way, it is time to permit the once-valued health care heroes to make their own decisions regarding boosters.

Lates News:
2022-01-14
Previous Post: Young Hillary Clinton looks unrecognizable in throwback pic from 1974 during President Richard Nixon impeachment
Next Post: This is how much the climate crisis cost in 2021