The government will provide a further £3.5bn to “end the cladding scandal in a way that is fair and generous to leaseholders” in the wake of Grenfell Tower fire, the housing secretary has announced.

In a statement to the House of Commons, Mr Jenrick revealed the government would make further funding available to pay for the removal and replacement for all leaseholders in high-rise residential buildings of 18 metres and higher – or above six storeys – in England.

However, the government was immediately attacked for only offering loans for the removal of cladding on smaller buildings, while also not addressing non-cladding fire safety defects. 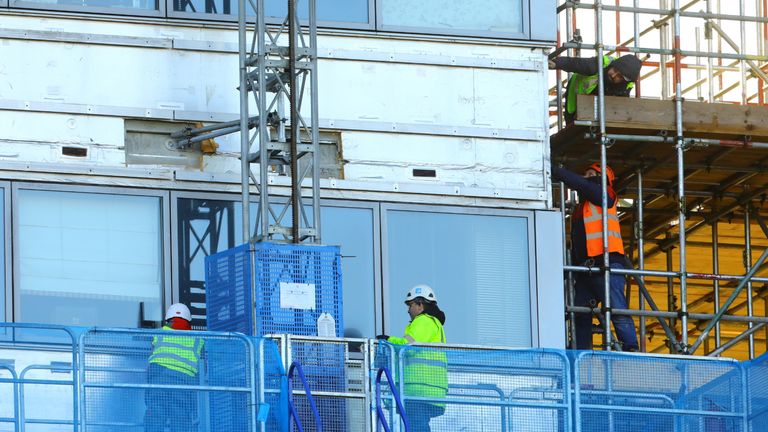 Mr Jenrick told MPs that “leaseholders in high-rise residential buildings will face no cost for cladding remediation work” as he outlined the fresh action.

He admitted, without this “exceptional intervention” from the government, that “many building owners will simply seek to pass these potentially very significant costs on to leaseholders as this is often the legal position in the leases that they signed”.

The housing secretary said this would “risk punishing those who have worked hard, who have bought their own home, but through no fault of their own have found themselves caught in an absolutely invidious situation”.

The new funding would “focus on the higher-rise buildings where the independent expert advisoruu panel tells us – time and again – the overwhelming majority of the safety risk lies”, Mr Jenrick added.

However, the cabinet minister confirmed there would be no direct cash for the removal of funding on lower and medium-rise blocks of flats.

Instead there will be a “long-term scheme” of financial support for the removal of cladding on buildings between four and six storeys, Mr Jenrick said.

“Under a long-term low-interest scheme, no leaseholder will ever pay more than £50 a month towards the removal of unsafe cladding, many far less,” he added.

The housing secretary also unveiled plans for new taxes on property developers to help pay for the removal of cladding.

Mr Jenrick told MPs that the government had now committed more than £5bn to removing unsafe cladding following the Grenfell tragedy, in which 72 people died.

He hailed the package as the “largest ever government investment in building safety”.

Analysis: Tory anger and nervousness on display after minister’s statement

The 2017 Grenfell Tower tragedy, and the light it shone on the deathrap caused by high-rise cladding, has always presented a huge challenge for successive Tory governments.

Whether it was Theresa May’s awkward response in the days following the fire; the economic disparity it highlighted between Grenfell Tower and surrounding Tory Kensington; or questions around fairness for those in the lowest income brackets, senior Tories have been long aware of the potentially politically lethal combination of problems.

As a result, the reaction of Tories today matters a lot.

In the Commons, one of the leading Tory MPs campaigning on the issue, Peter Bottomley, focused on why those in flats more than 18 metres tall – six storeys – had everything paid for while those below did not.

Mr Jenrick’s answer to this question – which he will be asked many times in may different ways in the coming days and hours – was simply “the independent expert advisory panel tells us – time and again – (that higher buildings are where) the overwhelming majority of the safety risk lies”.

This issue will be the focus of much attention.

A foretaste of some of the more raw Tory anger and nervousness could be felt outside the chamber, however.

Tory welfare campaigner Stephen McPartland, MP for Stevenage, said on Twitter that he watched Mr Jenrick’s announcement “with my head in my hands, wondering how he can have got this so wrong”.

His complaint is that the government has focused compensation on one part of the problem – cladding – without looking at fire safety defects or excessive insurance premiums, which are often the main costs for leaseholders.

He added: “It is a betrayal of millions of leaseholders. It is not good enough. It is shocking incompetence.

“It is clear the prime minister has to step in now.”

Language like that will be picked up by the opposition and used against the government today, in a deliberate attempt to make them go further. 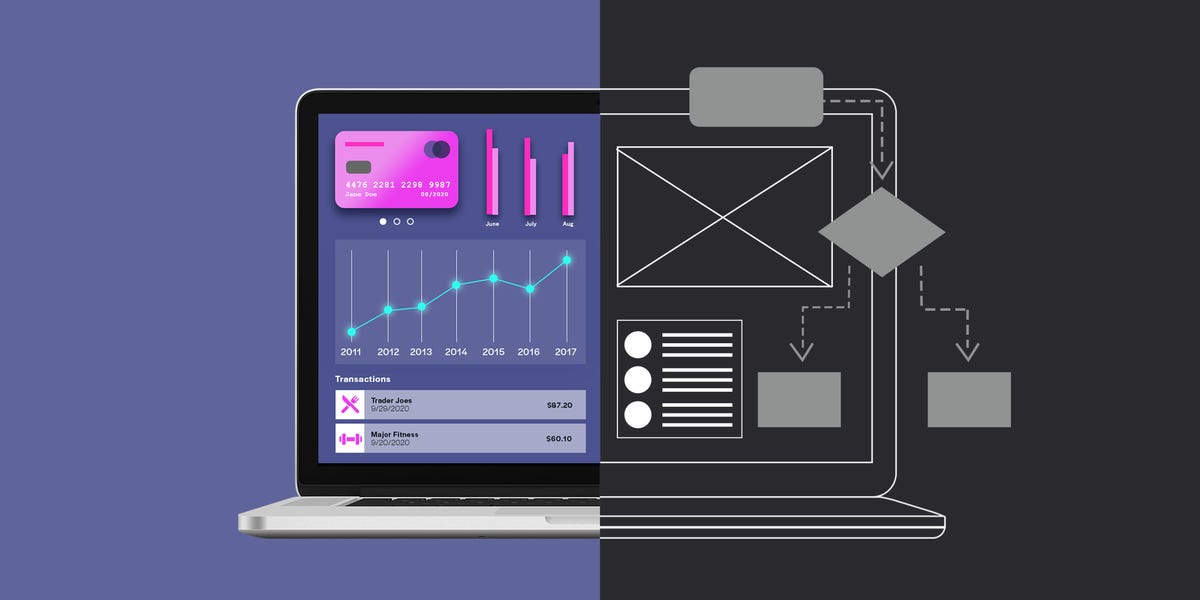