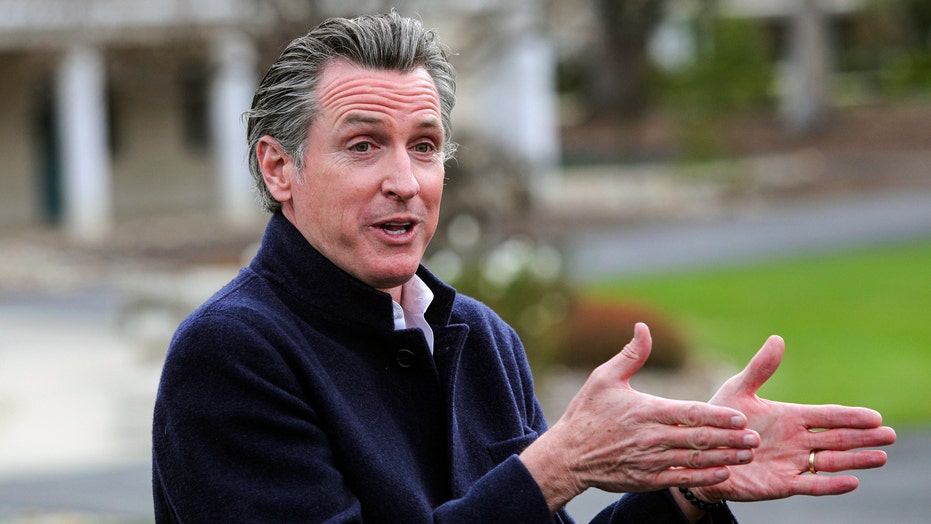 The petition to recall California’s Democratic Gov. Gavin Newsom has climbed above 1.9 million signatures with two weeks to go until its deadline, proponents announced Wednesday evening.

“We have cleared another milestone, and now we are entering the final stretch of this part of the official campaign to remove California Governor Gavin Newsom from power and office,” organizer Orrin Heatlie said in a statement. 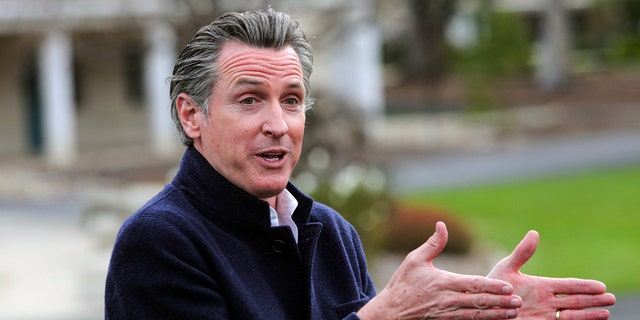 After removing his mask to speak, California Gov. Gavin Newsom delivers comments while visiting one of San Luis Obispo County’s vaccination centers at Cuesta College, Tuesday March 2, 2021, in San Luis Obispo, Calif. Newsom was critical of other states that are dropping their masking requirements. (David Middlecamp/The Tribune (of San Luis Obispo) via AP)

The petition needs just shy of 1.5 million signatures – but they need to be verified as authentic and the recall movement expects Newsom to challenge many of them in court, so they’ve continued collecting names.

OVER 80% OF SUBMITTED NEWSOM RECALL SIGNATURES HAVE BEEN VERIFIED

“The people of California are speaking loud and clear, and we will continue to work tirelessly until the People of California become the final judge and jury on this recall,” said Mike Netter, of the RecallGavin2020 organization, the group behind the recall effort alongside the California Patriot Coalition.

On Feb. 20, when the petitioners had collected about 1.1 million signatures, more than 670,000 had been verified.

The deadline for organizers to submit signatures is on March 17. If the effort succeeds, a recall election would likely occur later this year.

A spokesperson for Newsom did not immediately respond to Fox News’ requests for comment.

In addition to the recall effort, Newsom is facing a low point in his approval ratings as well as criticism over his handling of the state’s coronavirus response and vaccine rollout.

He even got sued by a high school student last month over his pandemic-induced ban on scholastic sports.

Although Californians have tried to recall their governors dozens of times over the years, the Golden State’s only other chief executive recalled from office was Gray Davis, also a Democrat, in 2003. He was replaced by the action movie star Arnold Schwarzenegger, a Republican.