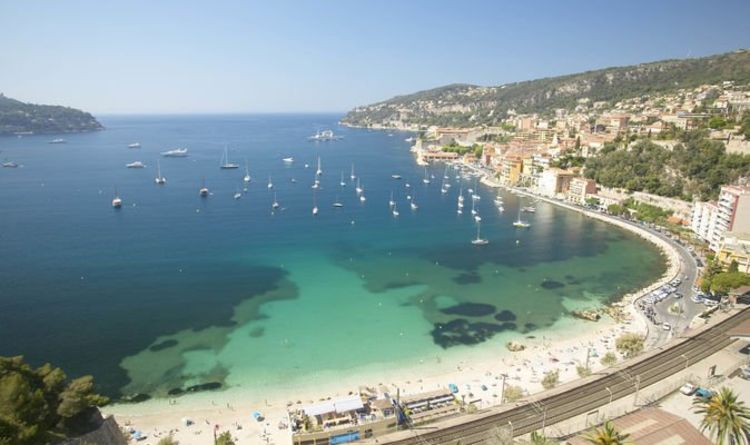 As the vaccine rollout hit another milestone with more than 44 million receiving their first jab and more than 32 million their second, more hotspots could be open to those who are fully immunised by mid-July. Yesterday there were a further 23 deaths – up from 14 last week – and 18,730 new cases, up from 10,321 cases last week. One Cabinet minister who is planning on taking an early break in Britain told the Sunday Express: “I am looking at having a couple of weeks in France at the end of August. It all depends on what happens and how things go. But I’m optimistic.”

It is understood others are considering trips to Portugal, Spain and Italy before autumn in a sign they believe restrictions will be lowered.

The Cabinet minister added: “There can’t be another lockdown. Never say never but it really is biting the economy.

“There is no doubt now that it is hurting businesses, particularly the hospitality and travel sectors. We can’t go on like this.

“It’s probably too late for the events industry, such as wedding organisers, because of the supply chain issues.

“It’s not like we are tightly locked down now. London is back to life. We can go out in bars and restaurants. There are grey areas.”

Another Whitehall source said: “The feeling is that we cannot extend any further. It has to come to an end and by July 19 the vaccine level should be high enough to permanently unlock.” 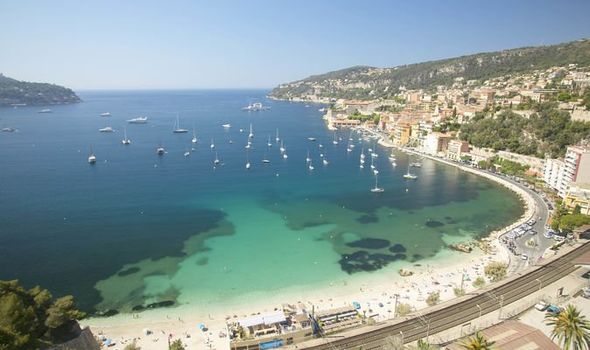 Foreign holidays were back on the cards after the Government added 16 new destinations including Malta, Madeira and the Balearic Islands, Bermuda and more Caribbean islands to the green list last week. From Wednesday holidaymakers to them do not need to quarantine on their return.

However, the Maltese government said that only fully vaccinated British visitors will be exempt from quarantining on arrival. Spain, the Canary Islands, Portugal, France, Greece and Italy remain on the amber list, so returning holidaymakers must self-isolate for 10 days.

Boris Johnson is also set to try to persuade Angela Merkel to allow Britons to holiday in Europe this summer at their meetings at Chequers this Friday.

The German Chancellor, backed by the French, wants to introduce an EU-wide quarantine policy to stop the spread of the Delta variant. It would result in British holidaymakers banned but the move is facing opposition from Mediterranean countries which rely on tourism. And tourism chiefs in Gran Canaria said they have been told to prepare to start welcoming double vaccinated Britons from July 15.

Last week Transport Secretary Grant Shapps said the Government planned to drop quarantine for the double-jabbed returning from amber list countries “later in the summer”. A decision on dates is due to be announced next month. 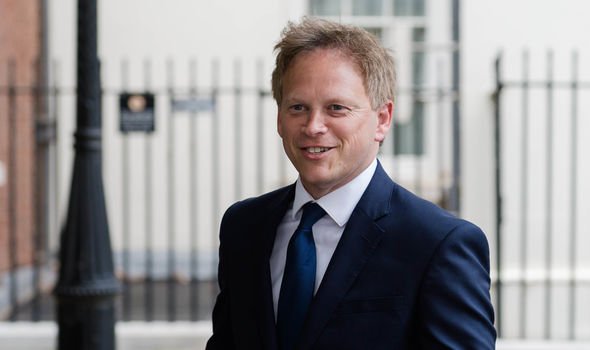 Federation of Entrepreneurs and Hoteliers of Las Palmas President Jose Maria Manaricua confirmed he had been given the July date by “sources close to the British Government”.

He is expecting an official announcement in the next few days. He said: “The good news for the tourism sector and for the Canary Islands is that from July 15 it appears the British Government is not going to force people to quarantine when they come to a destination like ours.

“It means we can look forward to receiving British tourists from July 15 who will not have to self-isolate when they return.

Costa Blanca tourist chiefs were also hoping British holidaymakers would not have to quarantine after visiting Alicante, Valencia and Castellon.

Yesterday Spaniards were allowed to ditch face masks for a walk in the park or trip to the beach for the first time in more than a year.

Outdoor bars and nightclubs have also reopened. People still have to use masks indoors or in crowded outdoor spaces.