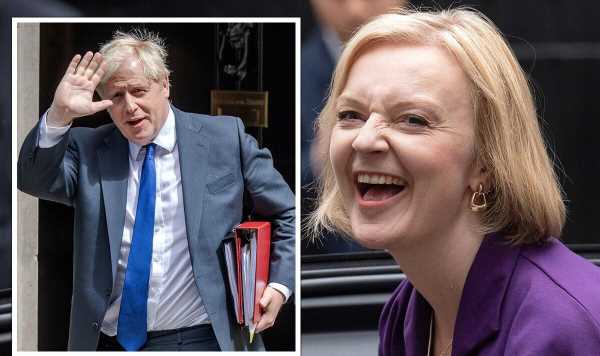 Mr Johnson is expected to use his address at 7.30am to urge the Tories to rally around his successor. Liz Truss is taking the keys to Downing Street after her triumph over Rishi Sunak in the Tory leadership race yesterday.

Ms Truss will also travel to Balmoral in the Scottish Highlands later today where she will be formally invited by the Queen to form a government.

She will then return to Westminster where she is expected to address the nation for the first time as prime minister before getting down to the business of appointing her ministerial team.

Ms Truss is also preparing to roll out an emergency support package to deal with the energy crisis. 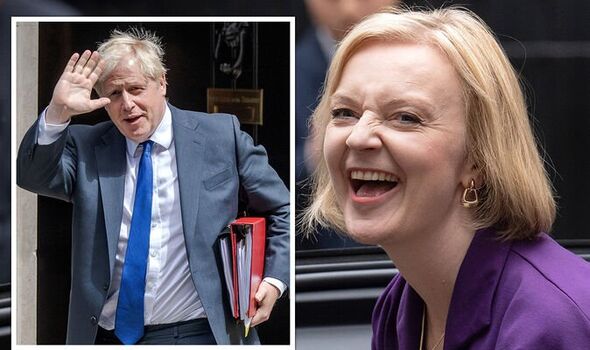 Johnson makes final speech outside No 10

Boris Johnson said “this is it, folks” as he gave his final speech as Prime Minister outside 10 Downing Street, highlighting his government’s record on Brexit, supporting Ukraine and the Covid-19 vaccine rollout.

Mr Johnson emerged from the door of Number 10 with his wife, Carrie, to give his farewell speech to a huge gathering of the world’s press. 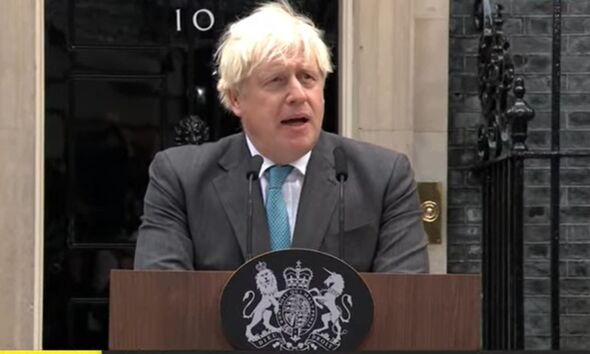 Read the full story in today’s newspaper or online here. 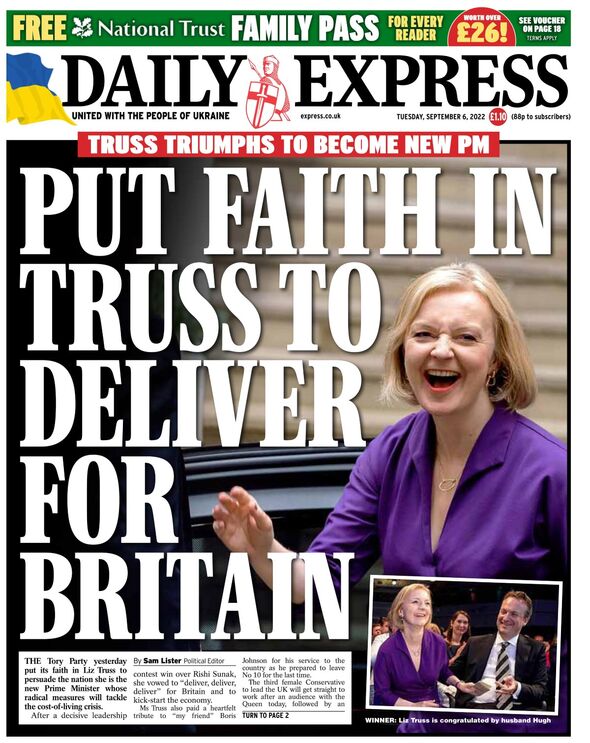 Media gathers outside No 10

Hundreds of journalists are poised outside Downing Street for Boris Johnson’s final address.

Mr Johnson is due to make his speech at around 7.30am. 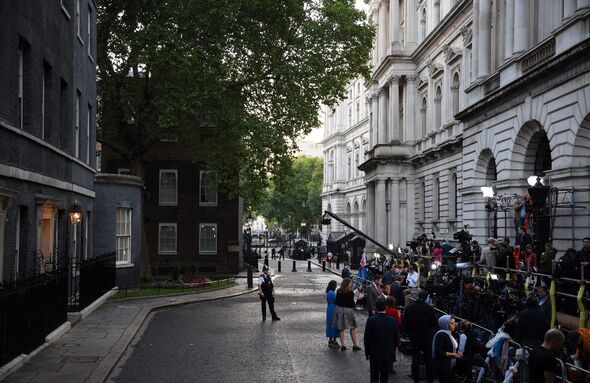 What is happening today?

The day will begin on Tuesday with a final valedictory speech from Downing Street by Boris Johnson at 7.30am.

He will then travel to Balmoral in the Scottish Highlands to formally tender his resignation to the Queen ahead of Liz Truss’s arrival.

Ms Truss will meet the Queen after Mr Johnson where she will be formally invited to form a government.

She will then return to Westminster where she is expected to address the nation for the first time as prime minister at around 4pm before getting down to the business of appointing her ministerial team.

A number of key allies and supporters have already been pencilled in for some of the most senior roles.