Which Senate and House races will determine control of Congress?

A battle for control of the U.S. House of Representatives will play out in several states on Election Day.

The Democrats currently hold a 232 to 197 majority in the lower chamber, with frequent Trump critic Rep. Nancy Pelosi serving as Speaker of the House. President Trump has expressed optimism about the GOP’s chances in House races due in part to Pelosi’s clashes with Republican lawmakers on a long-delayed coronavirus relief package.

"That's one of the reasons I think we're going to take over the House because of her," Trump said in October.

The Republicans are looking to retake control of the House, while Democrats are aiming to build on their majority and seize control of the Senate for the first time since 2015. The GOP would need to add 18 seats in order to gain a majority.

Non-partisan Cook Political Report has identified 27 House races as “toss-ups” in 2020. Of that total, nine seats currently belong to Democrats, 17 belong to Republicans and one is vacant.

Fox News breaks down the key House races to watch on Election Day. 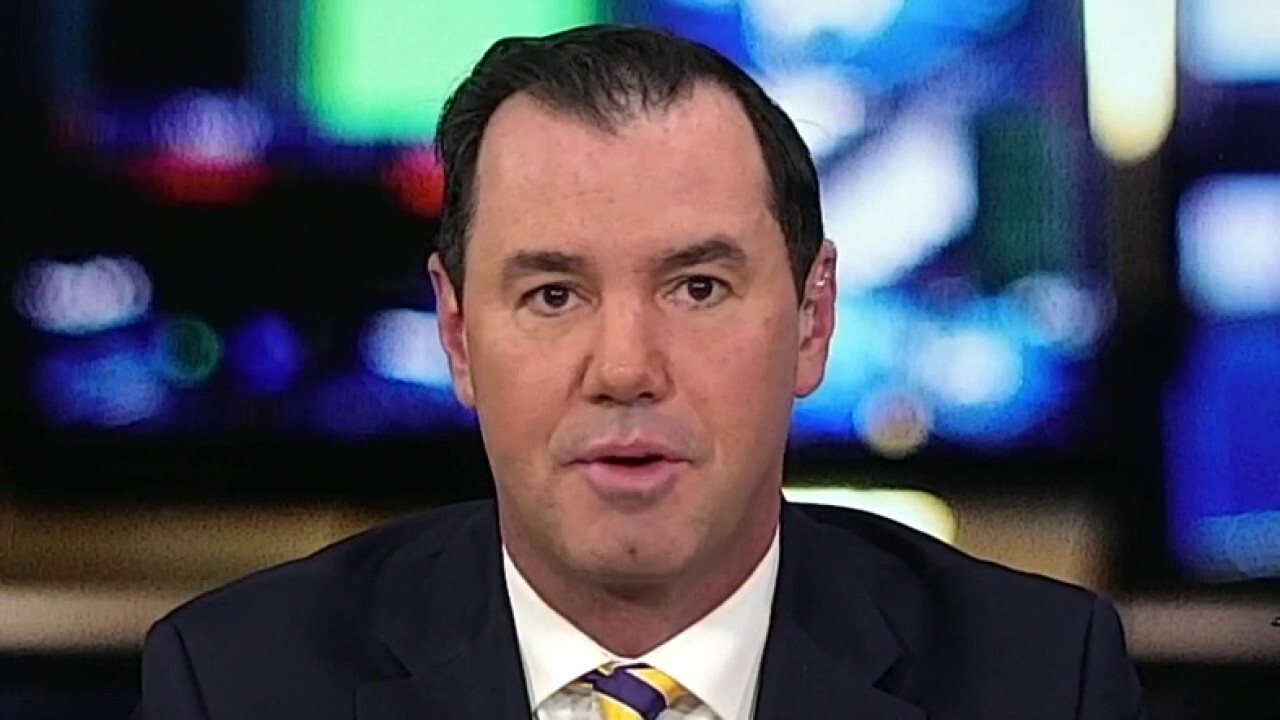 TRUMP WARNS VOTERS IN IOWA THAT BIDEN WILL 'DESTROY YOUR FARMS'

Trump Is Said to Plan Pardon of Flynn