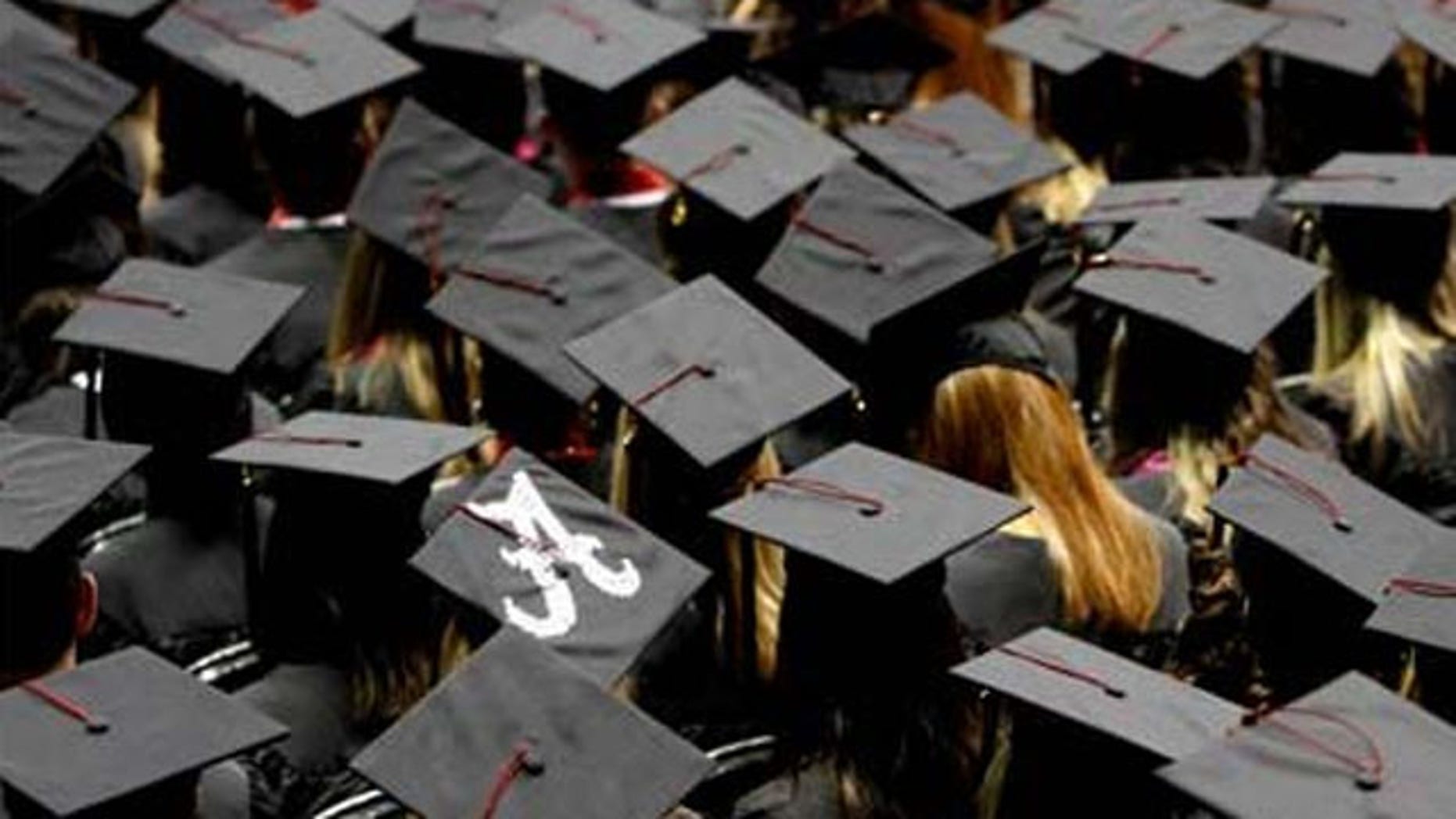 Our choices are often influenced by perceptions of financial benefit. This is particularly true for college admissions today, as students and their families increasingly talk about a college education in the same language that many use to refer to their investments: price and benefits, return on investment, utility and competitive advantage.

With college costs rising for both public and private institutions, such considerations are often essential for families. According to the National Center for Educational Statistics, between the 2005-06 and 2015-16 academic years, the total price — including tuition, fees, room and board — rose nearly 30 percent after inflation.

But these ledger-line comparisons too often take priority over the true worth of a college degree: preparation for an uncertain future, no matter what path a student may choose. Determining higher education's value by starting with its expenses ignores the lifetime benefits of such an education. Framing college decisions solely through expense has also contributed to growing skepticism of higher education’s value in general. In fall 2017, an NBC News and Wall Street Journal poll found that 47 percent of Americans believe a four-year degree isn’t worth the cost, an 11-point increase from the same survey four years earlier.

Colleges are guilty of contributing to this cost-focused thinking. Institutions often advertise a “sticker price” for tuition and living expenses that many students don’t pay. Sticker shock repels many aid-eligible families from the idea of a college education before even considering their options. According to NerdWallet, in 2017 more than 1.2 million high school graduates failed to even fill out the Free Application for Federal Student Aid (FAFSA), leaving aid on the table simply because applicants were either unaware of the resources available to them or skeptical those resources would make a material difference in their ability to afford college.

This finance-first view serves as a distraction from the important conversations we should be having around the value an education brings to individuals, our economy and our collective society. While such a notion might evoke a sense of disconnection — and perhaps even elitism —  the fact is that wherever you go in life, we both know that a broad educational experience is a powerful enabler. We can attest to this, perhaps better than most.

As first-generation college students from families with — at best — modest means, a college education was far from a foregone conclusion for either of us. The opportunity was only possible through the generosity of others whose faith in the life-changing power of an education moved them to support financial aid, paving the way for students like us to attend institutions such as Bucknell and Stanford. Those educational experiences laid the foundation for the success – both personal and professional — we’ve been so fortunate to experience in life. That is among the many reasons we are committed to the noble endeavor of higher education.

Yes, institutions of higher learning need to prepare students for successful careers. But those benefits — a student’s “return on investment” — should be considered a byproduct of education, rather than what our students seek. The desired product is adaptability, a nimble mind, intellectual depth, and a commitment to society at large. That, more than anything else, is what will gain the attention of hiring managers and CEOs alike. Whether you're discussing the historical impact of the Great Depression, referencing Shakespeare or Maya Angelou, or developing a strategic plan, what’s imperative is the ability to exercise critical reasoning, creative thinking and effective communication skills to engage in intelligent and informed discussion and debate.

Those traits have never been as critical as they are for today’s students. Emerging technological advances such as artificial intelligence and automation are significant disrupters and promise to continue upending employment. If we truly wish to teach students about forecasting and returns, we need to consider their changing economic future, where the adaptability that a college education provides will be vital to their success. If 47 percent of families forgo education because they determined college’s value based solely on its expense, what are the ramifications for future generations?

Higher education provides the adaptability necessary to tackle this uncertain future. The unemployment rate for college graduates in November 2010 — the peak of the recession —was only 5.1 percent, while the country on the whole was hovering at nearly 10 percent.

Rising college costs cannot be absent from this conversation. Institutions, including Bucknell University, must continue to strengthen their commitment to expanding access to an education through, among other means, increased financial aid resource. It is why, for instance, that we have joined the American Talent Initiative, which is funded by Bloomberg Philanthropies and seeks to graduate an additional 50,000 lower-income students from nearly 300 colleges and universities by 2025.

A rigorous and broad-based four-year education teaches students to think independently and develop creative solutions to workplace challenges. Hiring them is a valuable investment. To borrow a phrase from Jim Cramer, ​who recently delivered the commencement address at Bucknell, ​the reality is that we are capitalized by a college education, not expensed.