President Joe Biden is honoring the half a million U.S. lives killed by COVID-19.

Biden, 78, led a candlelight vigil Monday night at the White House alongside Vice President Kamala Harris and their spouses that included a moment of silence as the U.S. passed another grim milestone in the pandemic.

In his remarks, Biden pointed out that the 500,071 Americans who died over the last year from COVID-19 surpass the number who died in World War I, World War II and the Vietnam War combined.

"As a nation, we can't accept such a cruel fate," he said, encouraging Americans to "resist becoming numb to the sorrow."

"We have to resist viewing each life as a statistic, or a blur, or on the news. We must do so to honor the dead, but equally important, care for the living," he said from the South Portico of the White House. "As a nation, we cannot and we must not let this go on." First Lady Dr. Jill Biden and Second Gentleman Doug Emhoff joined Biden and Harris for the ceremony. The four were photographed standing somberly among dozens of white pillar candles that glimmered in glass hurricanes set up on the ground and steps of the portico.

More than 500,000 people in the U.S. have now died from COVID-19 since the pandemic began early last year, while a New York Times tracker shows there have been more than 28 million confirmed cases nationwide.

The White House also issued a proclamation about the milestone on Monday and said the flag would be lowered to half-staff until sunset on Friday. In the U.S., the pandemic veered out of control under former President Donald Trump and became a major campaign issue as Trump unsuccessfully ran for re-election against Biden.

Trump admitted to knowingly downplaying the risk of the virus — saying he didn't want to cause panic — and openly waffled on the importance of basic preventative measures like wearing masks. He also clashed with his health experts such as Dr. Anthony Fauci. The former first family was among the numerous people in the White House who were themselves infected last year.

Both Biden and health officials have spoken out against Trump's handling of the pandemic, as they've made unified calls for the country to take health precautions more seriously.

Francis Collins, the director for the National Institutes of Health, slammed the former president's actions in a recent interview with Axios, crediting his behavior with leading to a higher death toll.

"A mask is nothing more than a life-saving medical device, and yet it got categorized in all sorts of other ways that were not factual, not scientific, and frankly dangerous," Collins said. "And I think you could make a case that tens of thousands of people died as a result."

Biden and his administration have vowed to make a more serious effort in slowing the spread of COVID-19, laying out hopes the country can return to a sense of normalcy in late 2021.

The White House said last week it would soon begin shipping 13.5 million vaccines per week to states around the country, as the Biden administration announced the purchase of hundreds of millions more vaccines.

Biden said the country will have a total of 600 million doses by mid-summer, according to USA Today.

"We've now purchased enough vaccine supplies to vaccinate all Americans," Biden said earlier this month. "Now we're working to get those vaccines into the arms of millions of people."

On Monday, Biden repeated his call for Americans to wear masks, social distance, and get vaccinated when it's their turn.

As information about the coronavirus pandemic rapidly changes, PEOPLE is committed to providing the most recent data in our coverage. Some of the information in this story may have changed after publication. For the latest on COVID-19, readers are encouraged to use online resources from the CDC, WHO and local public health departments. PEOPLE has partnered with GoFundMe to raise money for the COVID-19 Relief Fund, a GoFundMe.org fundraiser to support everything from frontline responders to families in need, as well as organizations helping communities. For more information or to donate, click here. 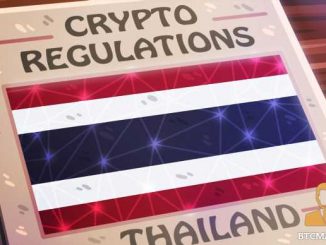 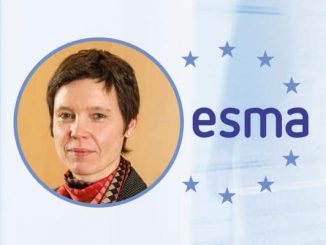 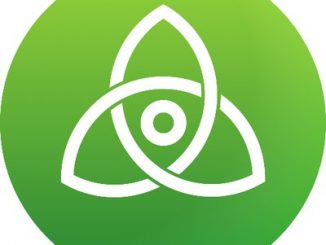 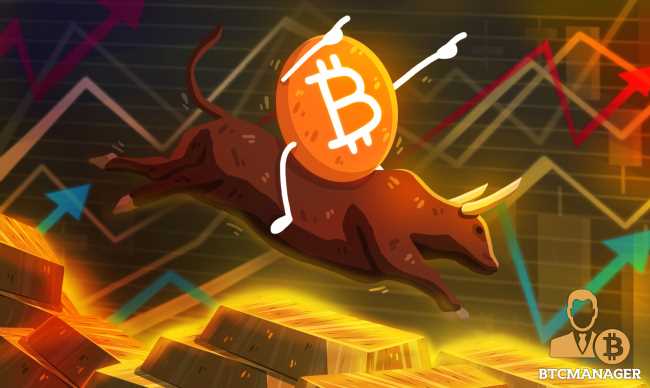 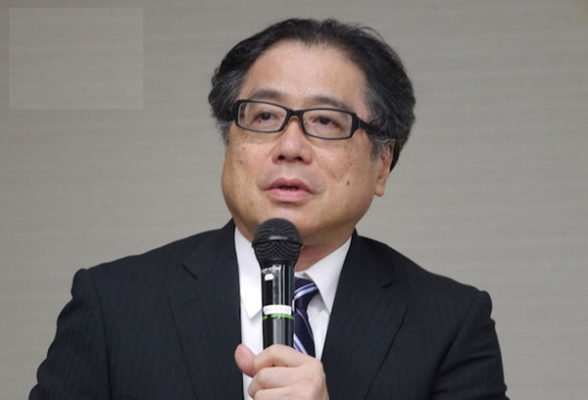 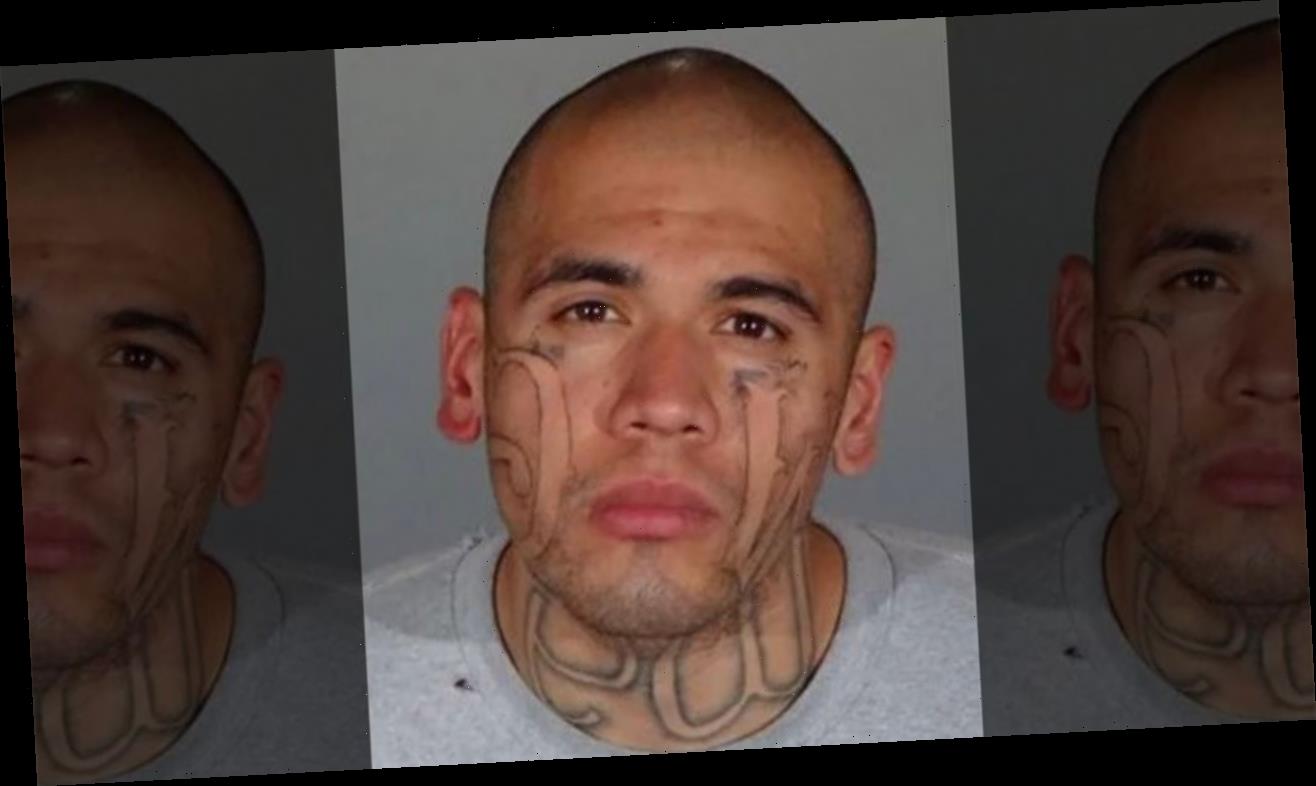 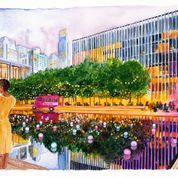