The Labour MP and former party leader attended a dinner with eight others, breaching one of the tight restrictions on gatherings the Government has put in place. The 71-year-old was pictured alongside his wife Laura Alvarez, 51, at the get-together in London last Saturday.

By attending the do at his friend’s house, the socialist risked being fined £200.

He apologised for his actions after a picture of his attendance at the social night surfaced.

The rule of six was brought in on September 14 – nearly two weeks before Mr Corbyn chose to break it.

Despite the politician’s clear breach of coronavirus restrictions, the Metropolitan Police said they would not slap the opposition MP with a penalty. 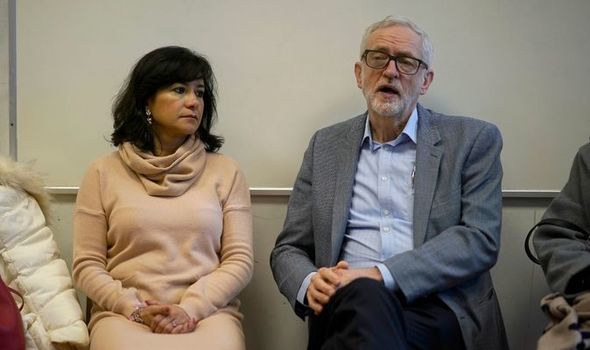 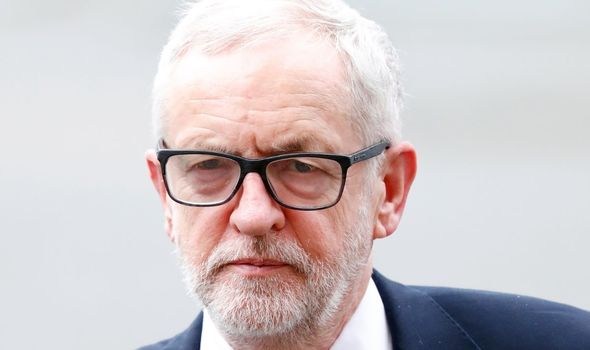 The force’s decision outraged some social media users, who said the MP had been given a “free pass” while others who broke the rule were forced to cough up.

One person said: “£10,000 fine for the organiser unless you’re Jeremy Corbyn and get a free pass.”

Another person questioned why Mr Corbyn and Stanley Johnson, who was pictured shopping without a face mask, were evading punishment.

The person wrote: “So we have Jeremy Corbyn at a dinner party with at least eight others and Stanley Johnston shopping without a mask and they will fine us for breaking the rules.” 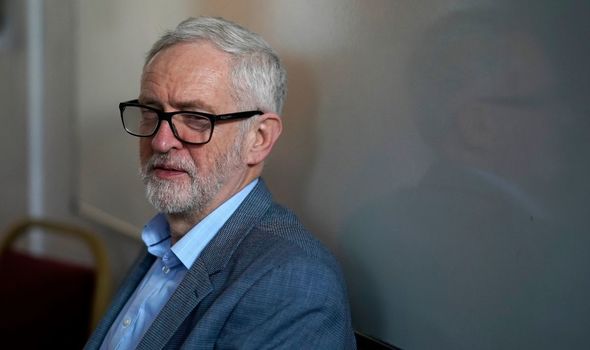 The MP’s attendance at last weekend’s dinner was reported on Thursday and the police said they are not investigating alleged breaches of coronavirus rules retrospectively.

The spokesman said: “As a matter of course the Metropolitan Police Service is not investigating Covid-related issues retrospectively.

“Where we become aware of a breach occurring, officers will seek to engage, explain and encourage people to follow the rules, only enforcing as a last resort. 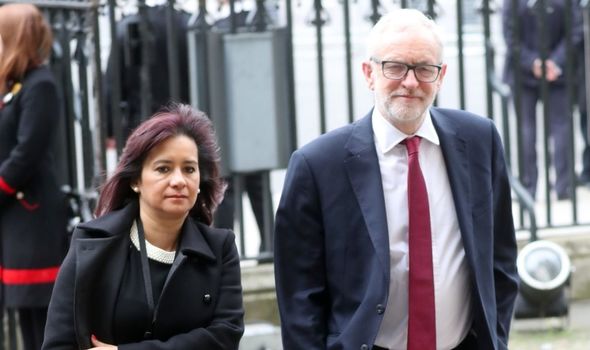 “Therefore, it would not be appropriate or an effective use of resources in most circumstances to investigate or pursue enforcement. We encourage everyone to make themselves aware of, and to follow, the rules.”

The American anthropologist died last month at the age of 59.

His widow Nika Dubrovsky was among those who showed up to the dinner party. 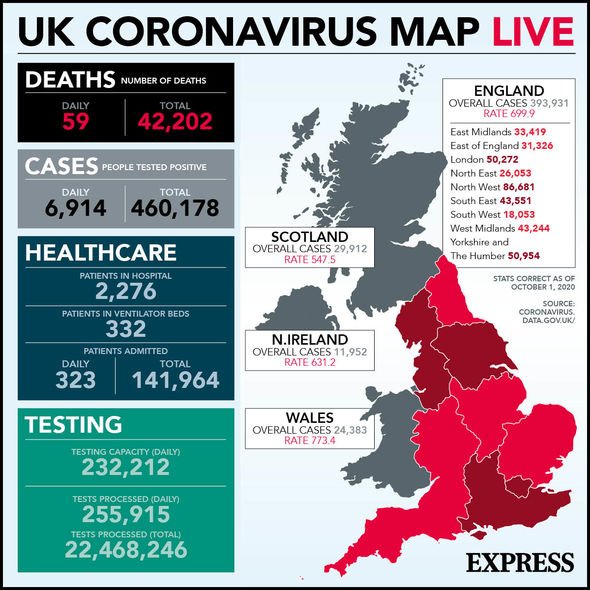 Mr Corbyn said sorry for his actions, saying he had simply made a mistake.

He said: “I recently had dinner at a friend’s house where the number of guests exceeded five.

“I understand that remaining at the dinner was a breach of the rule of six, I apologise for my mistake.”

Under the laws prohibiting social gatherings of more than six people, police are able to disperse groups flouting the rules and fine individuals. 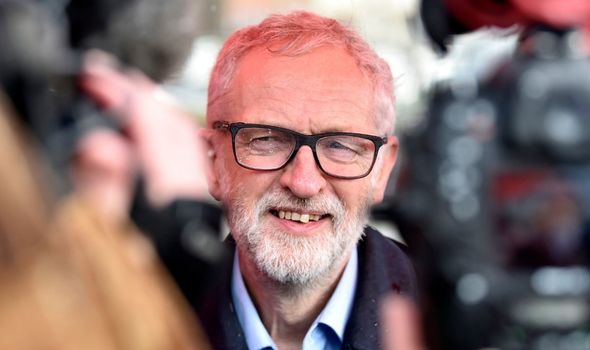 First time offenders were originally slapped with a £100 penalty but as coronavirus cases rose across England the Prime Minister tightened restrictions.

Boris Johnson last week doubled the fine to £200 and said the same penalty would apply to anyone who refused to wear a face mask in a public place.

Last week Essex Police dished out a £200 fine to an individual who hosted a birthday party in Colchester.

Officers who found the 35-year-old hosting a “large gathering” said “we left the birthday boy a special birthday present of a £200 fine.”