Following Mr Bercow’s decision to reject Boris Johnson’s demand for a vote on his Brexit deal yesterday evening, Iain Duncan Smith discussed the decision on talkRADIO as he explained why it should be revoked. Radio host Julia Hartley-Brewer started the discussion by saying: “Let’s just talk about first what happened yesterday with John Bercow, the Speaker’s decision to not allow the clean yes-no in the House of Commons, what did you make of that decision?” Iain Duncan Smith replied: “Well I wasn’t surprised by it to be honest with you because if you go back to the Speaker’s decisions on these matters they have not always been at times the most balanced.

“I know what he said on the basis of the fact that we had voted before on this but there was a huge debate whether we did actually vote on this.

“We voted on an amended version of the motion so we did not actually vote on the motion itself.

“He fell back on a precedent that you can not vote on the same precedent again within the same parliamentary sitting.

“He said that is how he would make his ruling but previously when he wanted to change something he said you can’t always have precedent. Sometimes if nothing changes then you have to change it.

“So there was a little bit of pick and choose what precedent you want and if you don’t like the precedent that you’re going to use then change it.” 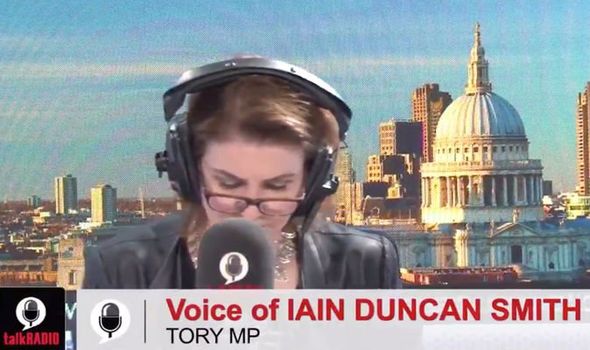 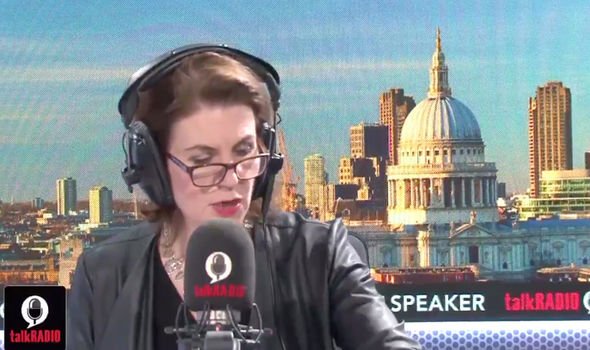 Mr Duncan Smith then went on to describe the reaction of the Conservative Party to the decision: “I have to say there was a certain amount of disquiet in the house but not a lot of surprise.

“I think the Government themselves weren’t particularly surprised by the decision.

“But we are moving anyway to the second reading of this legislation so in a sense now it is probably best to get on with it and see this through.”

This is following Boris Johnson publishing the EU Withdrawal Agreement Bill on Monday evening which will be debated by MPs today. 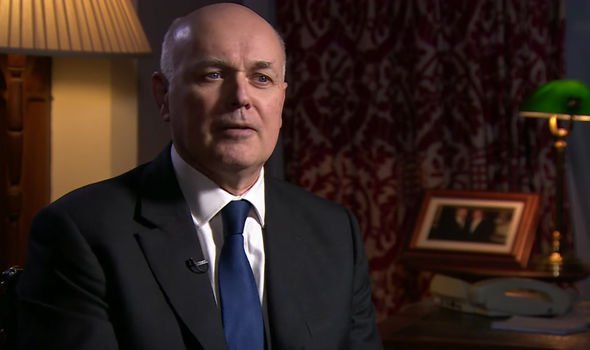 John Bercow is due to step down as the Speaker of the House of Commons at the end of October.

Bercow has been in his current position for more than a decade as he originally became Speaker in June 2009.

The outrage towards Mr Bercow has almost certainly intensified due to his decision not to grant a vote on Boris Johnson’s deal yesterday.

John Bercow ruled Parliament is not to hold a new vote on the key aspects of the Brexit deal Boris Johnson negotiated with the European Union because it would be “repetitive and disorderly.” 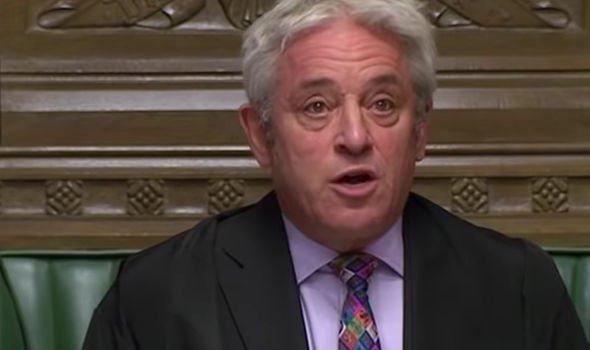 Explaining his decision Mr Bercow said: “First, I have to judge whether the motion tabled is the same in substance as the same on Saturday.

“It is hard to see a significant change of circumstances that would warrant a reconsideration on the next sitting day.”

Mr Bercow continued: “It is a necessary rule to ensure a sensible use of the House’s time and proper respect for the decisions that it takes.