House Intelligence Committee Chairman Adam Schiff (D-Calif.) has postponed a meeting to take “enforcement action” against the Justice Department after it agreed to turn over documents related to special counsel Robert Mueller’s investigation.

Schiff said in a statement Wednesday that the department has agreed to turn over 12 categories of counterintelligence and foreign intelligence materials by the end of next week. 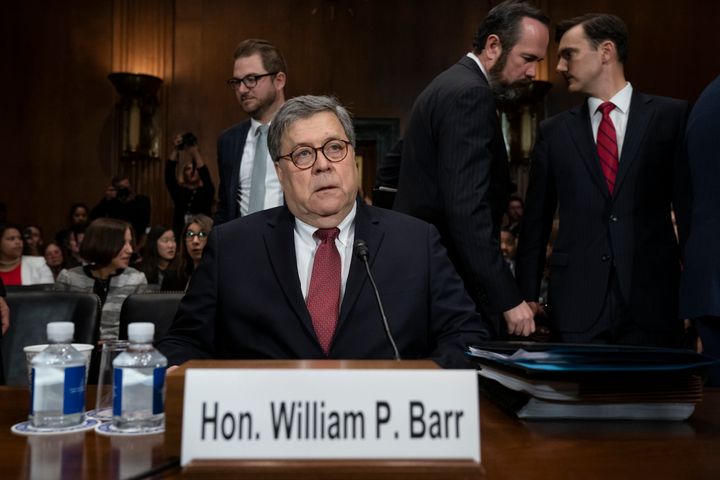 The House Intelligence Committee’s subpoena for the documents, filed earlier this month, will remain in effect should the Justice Department fail to comply with the full document request, Schiff added.

“I look forward to, and expect, continued compliance by the Department so we can do our vital oversight work,” Schiff said.

Schiff had given the Justice Department until May 15 to comply with a subpoena for Mueller’s full, unredacted report on the special counsel’s investigation into Russian interference in the 2016 U.S. election. After the DOJ failed to meet the deadline, Schiff threatened an unspecified “enforcement action” against Attorney General William Barr.

Prior to Schiff’s announcement, the committee had planned to vote Wednesday on whether to penalize Barr.

Assistant Attorney General Stephen Boyd on Tuesday said the Justice Department was willing to expedite the committee’s requested access to foreign intelligence and counterintelligence information, but only if it agreed not to take punitive action against Barr.

Boyd cautioned that action against Barr may mean the Justice Department would cease cooperating with the committee’s request for materials.