House Democrats said Thursday they are preparing to make it easier for their committee chairmen to go to court to challenge the Trump White House in their ongoing battles over documents, testimony and even President Donald Trump’s tax returns.

The House will vote Tuesday to hold Attorney General Bill Barr and former White House counsel Don McGahn in contempt of Congress for not complying with congressional subpoenas for the full Mueller report and underlying evidence, and documents and testimony from McGahn.

In that vote, lawmakers will also approve language reaffirming committee leaders’ ability to go to federal court to enforce their subpoenas with approval from a key bipartisan panel of congressional leaders, known as the Bipartisan Legal Advisory Group. 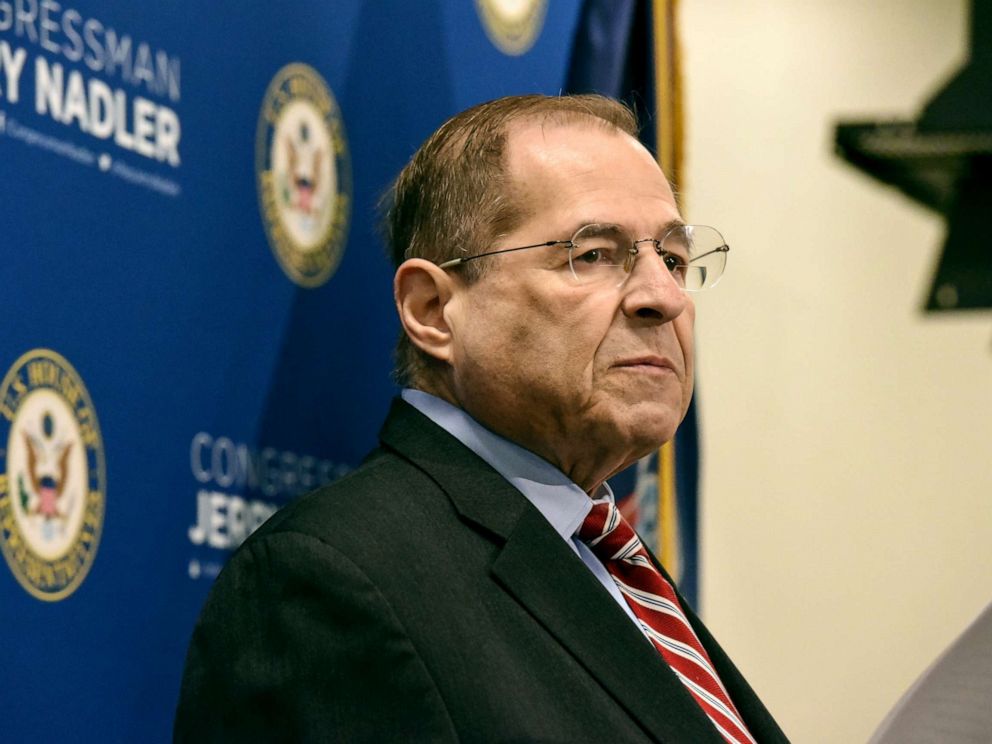 A vote from the five-person group – including the House speaker, and majority and minority leaders and whips – empowers the House to go to court to uphold its subpoenas. While committee chairs already have that power, Tuesday’s vote will add the weight of the full House behind that course of action, one House Democrats are expected to increasingly lean on in their current and future disputes with the administration, to avoid recurring votes on the floor on contempt resolutions.

House Democratic officials familiar with the resolution and Tuesday’s vote said it will apply to future subpoenas that have yet to be issued.

One official said the vote would send a message to the courts, “infusing the existing rules with the outrage of the full House of Representatives” against the Trump administration’s efforts to resist Democrats’ oversight probes.

According to one Democratic leadership aide, the move would pave the way for the House Ways and Means Committee to go to court in the next few weeks to seek enforcement of its subpoena for six years of the president’s tax returns. The Treasury Department has refused to comply with the request, arguing that it doesn’t serve a legislative purpose.

Next week, the House Oversight Committee could also vote to hold Barr and Commerce Secretary Wilbur Ross in contempt of Congress for not complying with subpoenas related to the panel’s investigation of the addition of a citizenship question to the 2020 census.

Lates News:
2019-06-06
Previous Post: What Do You Do When Your Ex-Roommate Runs For President?
Next Post: Top 5 Stocks in the Fight Against Cancer