Gutfeld on the media uproar over Trump's Georgia phone call 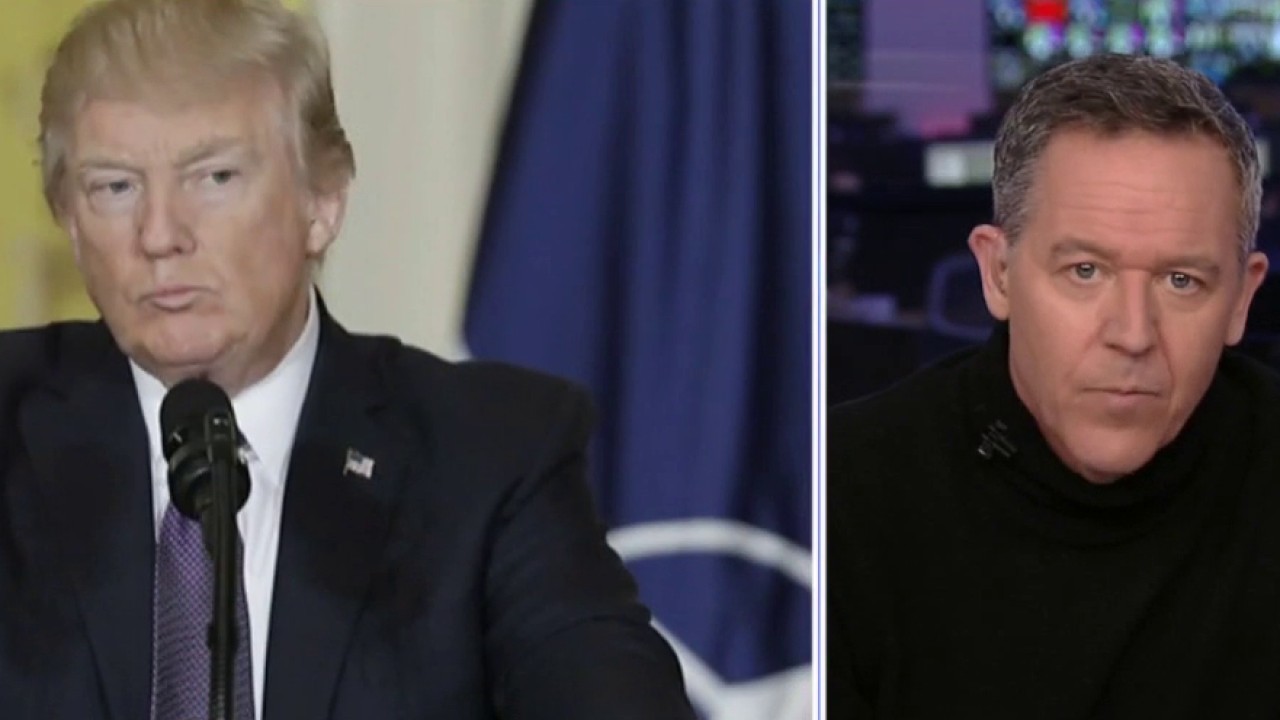 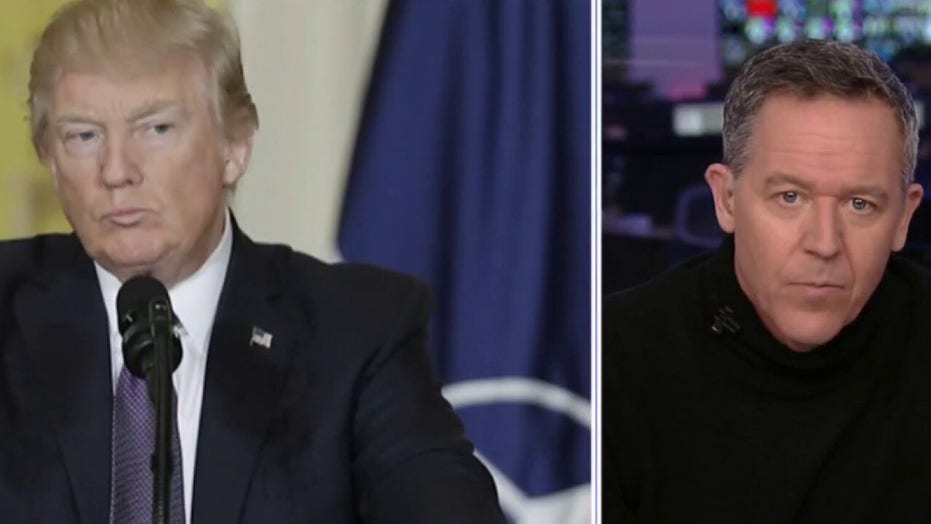 Gutfeld on the media uproar over Trump’s Georgia phone call

Same as the old year.

Cue the dolt who says this is far worse than Watergate!

CNN contributor and author Carl Bernstein: This is something far worse than [what] occurred in Watergate.

SEN. MARCO RUBIO: GEORGIA SENATE RUNOFFS — THE FATE OF OUR NATION IS IN GEORGIA'S HANDS

MSNBC contributor and presidential historian Michael Beschloss: Threatening the secretary of state of Georgia as a mobster would!

CNN Anchor Brianna Keilar: He demanded that they find votes to overturn the states election results

"The View"/ABC’s Joy Behar: If we have the 25th Amendment, if they don’t use it with him, when are they going to use it?

CNN White House Correspondent John Harwood: He is mentally or psychologically impaired and unable to understand that what he was doing was false.

The hoax relies on you not hearing the whole audiotape in which Trump asks that they look into allegations of illegality that could have denied him real votes.

PRESIDENT DONALD TRUMP: We had, I believe, it's about 4,502 voters who voted but who weren't on the voter registration list… You had 18,325 vacant address voters. … You had 904 who only voted where they had just a P.O., a post office box number. We’re doing the most conservative numbers possible. …  I don't think we have to go through each. Right. Because what's the difference between winning the election by two votes and winning it by a half a million votes?

What you have is another cut and paste media ruse — A Covington kid special:  if you don't see the context, you agree with the lie.

But listen to the whole thing and you find that Trump’s just a pissed off coach arguing with the umps over a bad call that cost the series.

He's me — when I don't get what I ordered from Grub Hub.

Worse: he's an outsider, looking in — curious as to why no one cares.

As former U.S. Ambassador to Germany Rick Grenell tweeted: Raffensperger and his team were unsure of the facts and dismissive of finding the truth soon.

Trump senses, as we all did, an establishment against him, against all of us.

He may not be right on the evidence, but his gut tells him — from past experience — he could be.

After all, these clowns spent 4 years trying everything under the sun — including the son — to oust him,  which means fraud's AOK.

I mean, he is Hitler!

Now, some of the stuff Trump mentioned has been debunked. But his curiosity as to why leads aren’t followed is based on the obvious fact that an overzealous, scornful establishment would do anything to beat him  — and, that few have the courage to defend him.

So he does it himself.

So that’s what you hear from the call. And what the media hid.

They chose select words to shape a lie that makes them even less trustworthy than before.

If that’s even possible.