The Labour Party is ranking every voter in each constituency on key issues, including “austerity”, “inequality” and “immigration”, Sky News can reveal.

Digital rights campaigners criticised the practice, saying this kind of ranking could mean voters were excluded from democratic debate.

Internal Labour data seen by Sky News show the party creates a “ranking of electors within a given Westminster parliamentary constituency of how likely they are to fall into various categories”.

The ranking goes from “one to the number of electors in the constituency”. Labour also creates a ranking for local council wards. 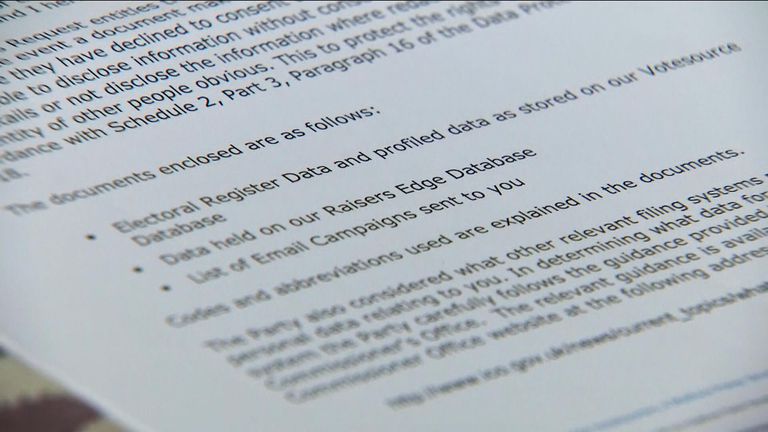 Sky News understands the rankings are used to decide which voters to canvass.

The issues ranked include childcare, NHS, schools, crime, housing, crime, economy, inequality, austerity, immigration and Scottish independence, although not every voter is ranked on every issue.

Labour descriptions of the rankings say they are created using data from canvassing, polling and “commercially available demographic data.”

The internal information was sent to Matthew Rice, Scotland director of Open Rights Group, who requested his data from the Labour Party, a process known as a “subject access request”. 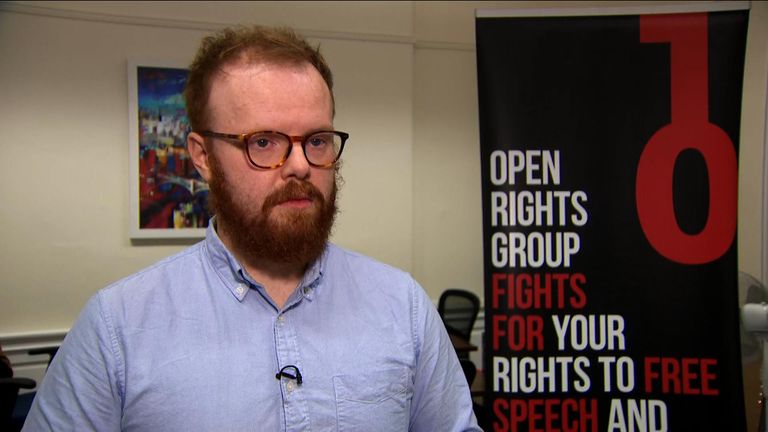 The document also revealed a series of errors.

“I don’t want to go too much into my personal life but all of that is wrong.”

Data bought by the Conservatives from Experian described Sarah McCulloch, an occupational therapist, as a 31-year-old, male member of a group called “Cultural Comfort – Thriving Families in multicultural urban communities”.

“I am none of those things,” Ms McCulloch told Sky News. 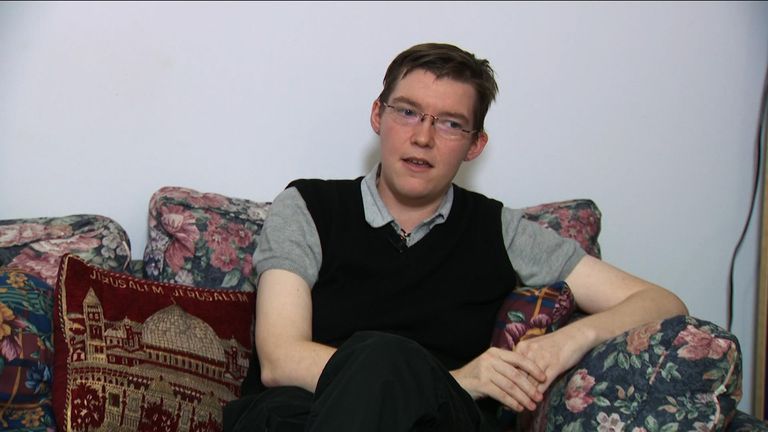 The Conservatives confirmed that these assessments were made with “modelled data from Experian” that identified voters’ likely age, gender and social status.

Sky News revealed last month that Labour uses Experian data to target voters with Facebook advertising. Leaked Labour manuals described Experian groups as “particularly helpful” for “digital advertising audiences since this is the only way that you can pick out the exact group of voters you wish to advertise to”.

Mr Rice said the extensive use of potentially incorrect data for democratic engagement showed the system of political data use was “broken”.

“We are at the centre of one of the most defining elections for generations and our parties are sitting on datasets from commercial providers that they believe are accurate and they are being led down garden paths as a result,” he said.

“It is not just the parties that are suffering from the messaging but democracy.” 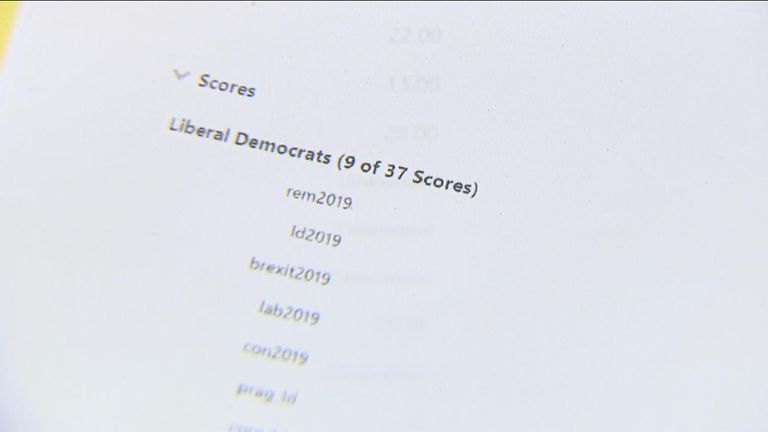 “The Party uses a variety of data sets to inform our campaign work, and both the Party and our suppliers are aware that where data is estimated it is in their very nature that not all of them are perfect.”

The leaked internal documents emphasise to campaigners that Experian tools are “no substitute for Voter ID,” before adding that “it is a vital tool for our work as community campaigners.”

An Experian spokesperson said: “Experian provides modelled data and segmentation tools to a variety of organisations to help them understand people, so they can communicate with them in a more meaningful way.

“These tools show the likely shared characteristics of groups of people, and so in some cases they may not entirely reflect one individual.”

The Conservatives did not respond to a request for comment, but previously told Sky News that it complied with all data protection law.

In October, Sky News and the Open Rights Group revealed that the Liberal Democrats were profiling voters by scoring them out of 100 on 42 potential categories, including which party they will vote for in the next election and whether they were a Remainer or Leaver.

The Liberal Democrats told Sky News: “The party complies with all relevant UK and European data protection legislation. We take the GDPR principle of transparency very seriously and state the ways we may use personal data clearly within the privacy policy on our website.”