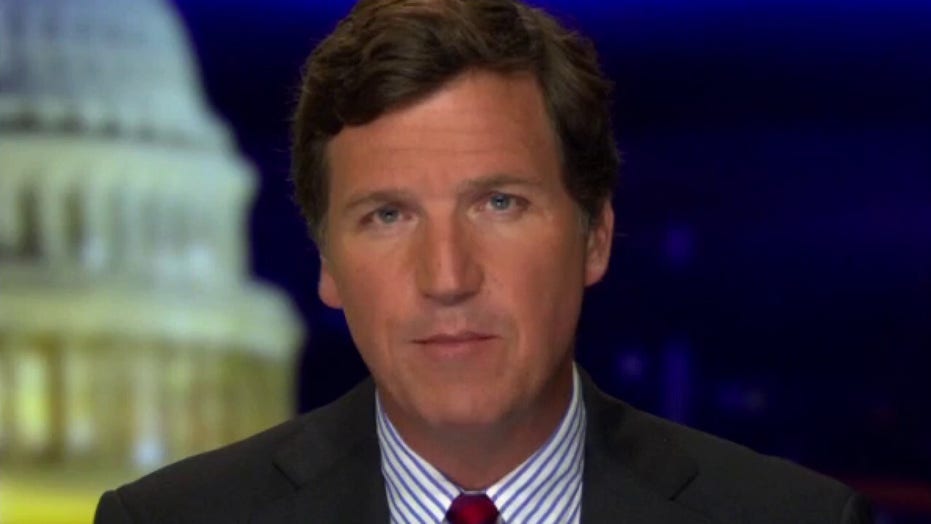 What would America look like under a Biden-Harris administration?

Rep. Matt Gaetz, R-Fla., took to Twitter Sunday to criticize the FBI’s decision to open an investigation into an incident caught on video that showed cars with Trump flags surrounding a Biden campaign bus traveling in Texas.

“If you need any further proof that the FBI will look for any reason to target Trump supporters,” Gaetz tweeted, while linking out to a New York Post article.

President Trump also retweeted a screenshot of the FBI’s statement and said, “In my opinion, these patriots did nothing wrong. Instead, the FBI & Justice should be investigating the terrorists, anarchists, and agitators of ANTIFA, who run around burning down our Democrat run cities and hurting our people!”

Trump’s criticism of the FBI comes amid reports that Trump is considering replacing FBI Director Christopher Wray.  Last month, a senior administration official told Fox News that Wray will likely be gone after the election.

Rep. Andy Biggs, the Arizona Republican, wrote a letter to Wray earlier this month after the New York Post’s explosive report about alleged emails pertaining to Hunter Biden’s overseas business dealings. Biggs said the most "concerning" element about the Post's report was the allegation that the information came from a laptop that belonged to Hunter Biden and that the FBI "was in possession of this computer and hard drive back in December 2019." 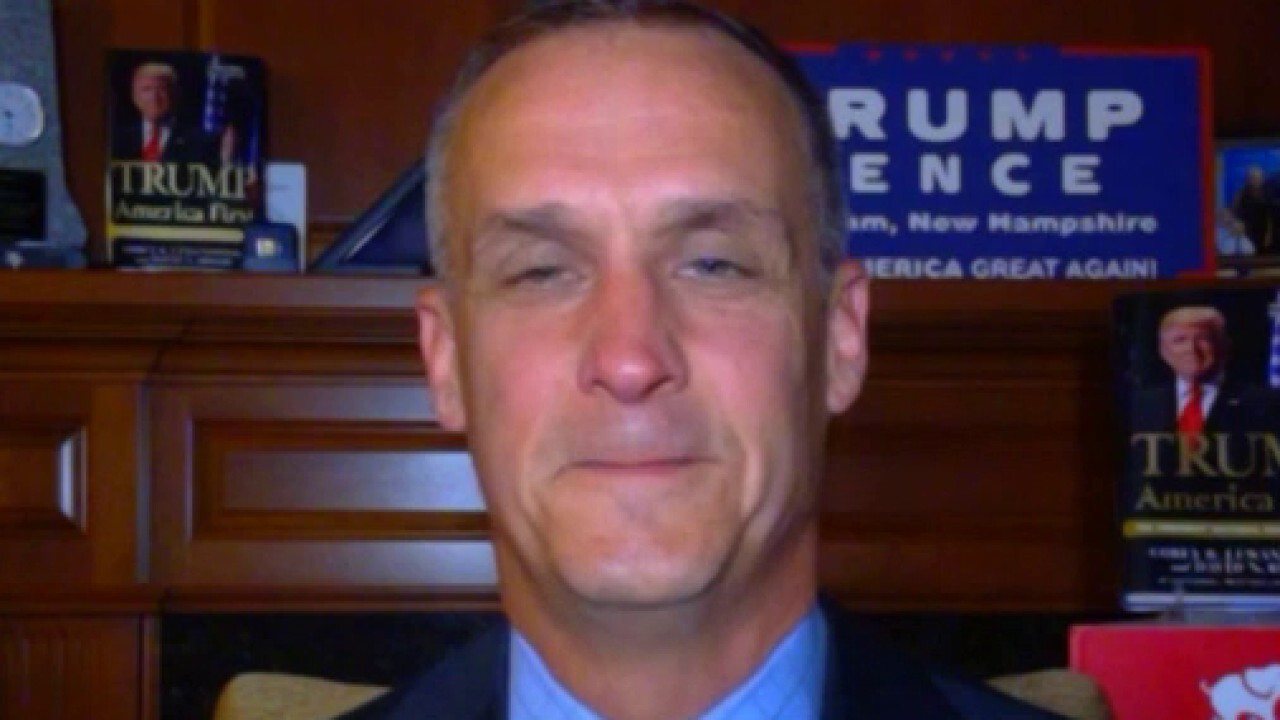 “This action took place right at the end of the U.S. House of Representative’s impeachment sham against President Donald J. Trump, and right before the U.S. Senate tried the case,” Biggs wrote.

Biggs claimed that the revelation would have “given even more weight” to Trump’s legal defense. Joe Biden has insisted his son did nothing wrong and called the attacks a “smear campaign.”

An FBI spokesperson told Fox News at the time the agency had received the letter, but declined to comment further in keeping with its practice of not confirming or denying an investigation. The Department of Justice did not immediately respond to an email from Fox News seeking comment on the Gaetz tweet.

In videos posted on Twitter, a group of cars and pickup trucks — many adorned with large Trump flags — can be seen riding alongside the campaign bus on Friday, and at times boxing it in, as it traveled from San Antonio to Austin. At one point, one of the pickup trucks can be seen colliding with an SUV that was driving behind the bus.

Neither Joe Biden nor his running mate, Sen. Kamala Harris, was aboard the bus. Biden criticized Trump's response to the incident.

“We’ve never had anything like this. At least we’ve never had a president who thinks it’s a good thing,” Biden said during a campaign event in the Philadelphia suburbs.