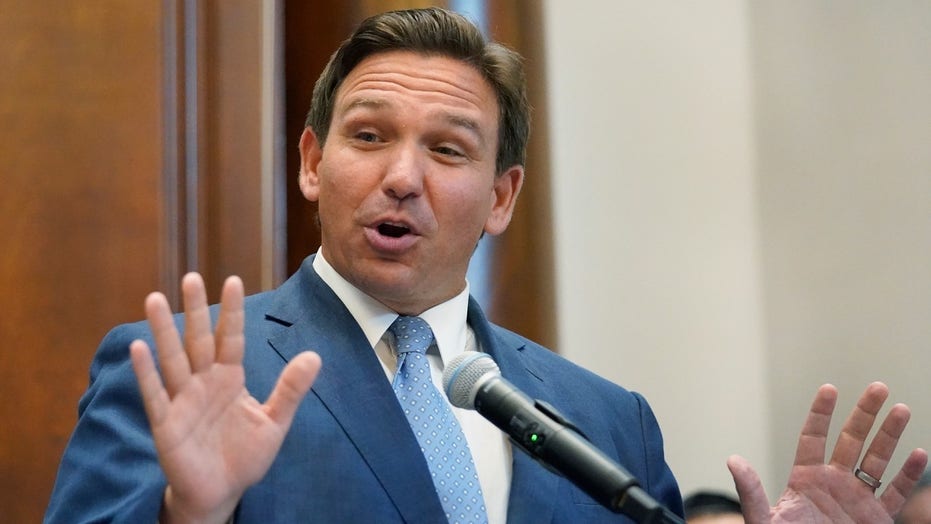 Florida Gov. Ron DeSantis has signed into law a new bill that will, among other things, allow college students to use recordings of their college professors’ lectures as evidence in complaints about political bias to the university.

Per HB 233, students “may record video or audio of class lectures for their own personal educational use, in connection with a complaint to the public institution of higher education where the recording was made, or as evidence in, or in preparation for, a criminal or civil proceeding.” Students, however, are still required to get permission from their professors to record the lecture.

Ophelie Jacobson, a Campus Reform Correspondent and student at the University of Florida, said the bill “will provide transparency to taxpayers in Florida.”

“Floridians want to know they are funding institutions that live up to the standard of raising the next generation of open-minded leaders and thinkers, and right now, our state colleges and universities are not living up to that standard,” Jacobson said in a statement to Fox News.

“My peers have lost the ability to critically think and analyze different viewpoints because other viewpoints aren’t there for them to analyze! But thanks to Governor DeSantis, intellectual diversity is making a comeback on campus. This annual assessment will be a true eye-opener for taxpayers, parents, and students.”

The bill was one of several signed by Florida’s Republican governor dealing with civics education and guaranteeing the freedom of expression at state universities. Most notable was a bill that will require high school students to learn about “the evils of communism and totalitarian ideologies.”

“We have a number of people in Florida, particularly southern Florida, who’ve escaped totalitarian regimes, who’ve escaped communist dictatorships, to be able to come to America. We want all students to understand…why would somebody flee across shark-infested waters…to come to southern Florida? Why would somebody leave a place like Vietnam? Why would be people leave these countries to risk their lives to be able to come here.”

Fox News has reached out to the United Faculty of Florida and the Florida Department of Education for their take on HB 233.