The EU has been shamed over its vaccination programme, which has been hit by red tape that has left the powerful bloc facing blistering attacks over the sluggish speed at which it is vaccinating its 450 million citizens. This has been triggered by a bitter war of words with vaccine maker AstraZeneca over supply and production issues, which has left the EU scrambling for ways to save any available vaccines. Last month, more than half of the remaining 27 EU member states suspended their use of the AstraZeneca jab citing concerns over a small number of patients experiencing blood clots.

Following Brexit, Prime Minister Boris Johnson insisted the UK would flourish outside the EU, using its newfound sovereignty to its full potential and this has proved the case, already administering a vaccine dose to around half of the 67 million population.

Ben-Harris Quinney, chairman of the Bow Group think tank, has launched a brutal attack against the EU’s management of the pandemic and vaccine rollout, but warned Brussels could still use the crisis to increase and centralise power, resulting in less national sovereignty for some nations.

Mr Harris-Quinney told Express.co.uk: “The EU’s handling of the coronavirus pandemic and the vaccine rollout has been among its most public failures, but historically the EU never wastes a crisis. 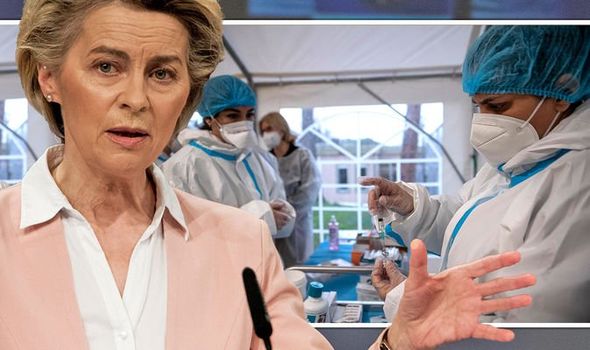 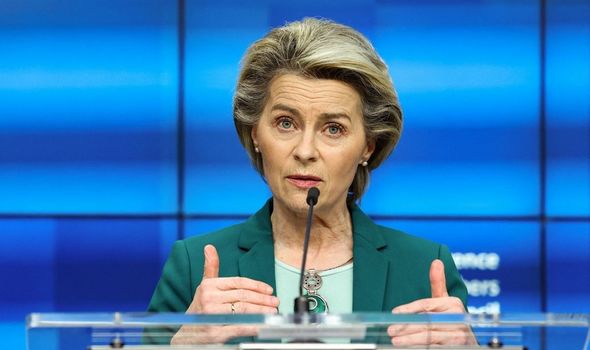 “It is these crises they tend to use to further increase and centralise power in Brussels.

“You can already see how Macron is lining himself up to take command of the EU, and I predict the solution presented will ultimately mean even less national sovereignty and even more EU powers.”

EU member states are bracing themselves for a new Covid wave as infections once again threaten to spiral out of control.

On Wednesday evening, French President Emmanuel Macron finally caved to pressure and placed the country into a new four-week lockdown, with several strict curfews being put in place. 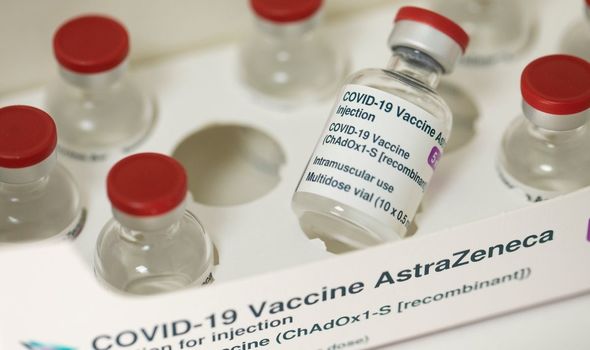 France has seen daily new Covid infections double since February to average nearly 40,000, with the total death toll edging towards the unwanted 100,000 milestone.

But some EU member states are attempting to fight back against Brussels, with Hungarian right-wing nationalist premier Viktor Orban and Polish ally Mateusz Morawiecki set to meet Matteo Salvini, leader of Italy’s rightist League party, to set out a plan for a new European political grouping.

The Hungarian leader is making his move after his Fidesz party quit the mainstream conservative European People’s Party last month. 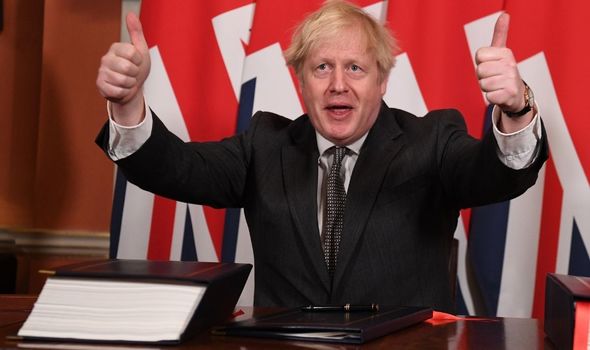 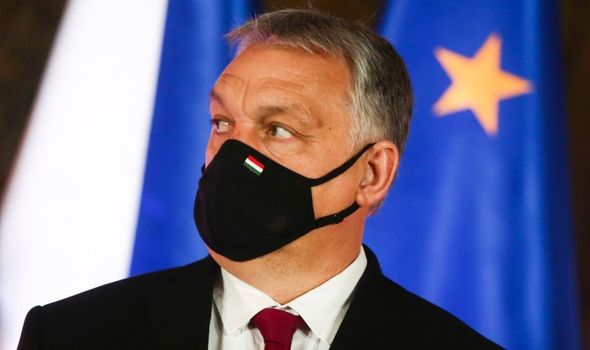 He told state television late on Wednesday: “When the relationship between Fidesz and the EPP ended, the situation clarified in Europe.”

Mr Orban said many Europeans are against immigration and multiculturalism, prefer a traditional family model and want to protect their national identity, while considering national authority superior to European directives.

“These voters have a fragmented representation in Europe. We will try to remedy that.” 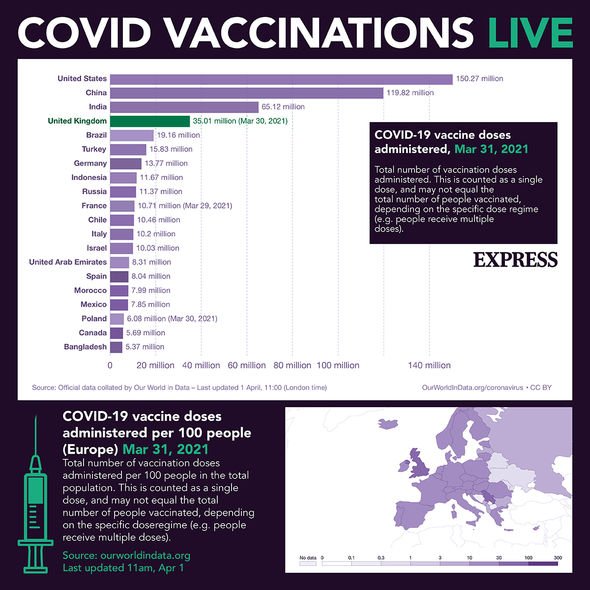 Mr Morawiecki and Mr Salvini have historically had a fractured relationship with the EU, with the Italian saying he would join forces “if I had the wish”.

Zoltan Novak of the Centre for Fair Political Analysis, said: “The League is divided. Some people want to join the EPP.

“But Salvini strongly backs Orban, and (the League) could help create a new pole in the European Parliament.”