The Office for National Statistics (ONS) has requested that migration figures be reclassified to “experimental” statistics after discovering they could have been misestimated over the last few years.

On Wednesday, the ONS revealed it under-estimated levels of migration to the UK from the EU, due to uncertainty over the numbers from EU8 countries. 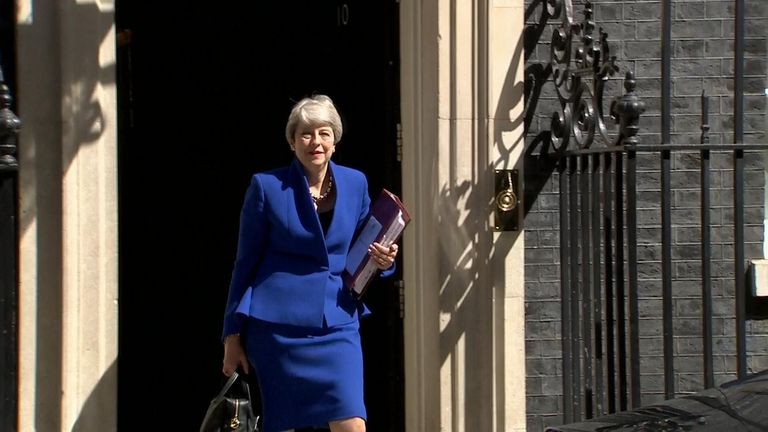 “Our adjusted EU net migration estimates show a very similar trend over time but are consistently higher than the unadjusted estimates, indicating that we may have been underestimating net migration from the EU,” the ONS said.

“In the year ending March 2016 – the latest point at which we have adjusted data available – EU net migration is around 16% higher than our published estimate.”

“Our adjusted non-EU net migration estimates also show a very similar trend but are consistently lower than unadjusted estimates, indicating that we may have been overestimating net migration from outside the EU,” it said.

Former prime ministers David Cameron and Theresa May stuck doggedly to a target of reducing net migration to less than 100,000 per year, despite never once reducing migration numbers below that level.

The level of EU migration was also a key debate prior to the Brexit vote in June 2016.

Boris Johnson, a leading Vote Leave campaigner, has ditched the target since entering 10 Downing Street and favours a points-based system such as that used by Australia.

The UK Statistics Authority, which is responsible for oversight of the ONS, has accepted the request for migration figures to no longer be treated as “national statistics” – which are expected to meet the highest standards of trustworthiness, quality and value – but as “experimental” statistics.

Ed Humpherson, from the regulatory arm of the UK Statistics Authority, urged the ONS and other government department to prioritise work to improve estimates.

“It remains critical for decision makers, including politicians, businesses and the public to have robust and reliable migration estimates,” he said.

Madeleine Sumption, director of the Migration Observatory at the University of Oxford, said: “We have been pointing out for a while that something wasn’t quite right in the net migration statistics, and that the comparison of EU versus non-EU net migration did not seem plausible.

“This matters because for the past nine years the UK policy debate has been fixated on a single data source, which couldn’t bear the load that it was forced to carry.”