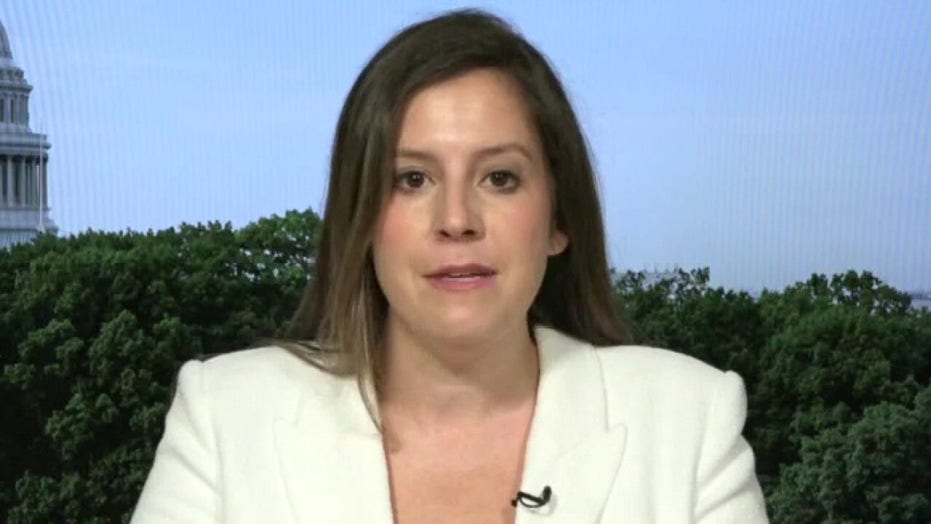 Rep. Stefanik: RNC a smashing success for Republicans and the Trump campaign

“It’s too little too late, he has been silent for two and a half months,” Stefanik told "Fox & Friends."

“But they are now talking about this because they know that as voters are watching their TV screens and are concerned about the safety and security in their community. This is going to become one of the key deciding issues as people head to the polls this November,” Stefanik said.

Democratic presidential nominee Biden on Wednesday condemned the violence in Kenosha, Wis., in the wake of the police shooting of Jacob Blake, saying “needless violence won’t heal us.”

The former vice president’s comments came amid days of unrest in Kenosha after 29-year-old Blake, a Black man, was shot at close range by city police officers, leaving him partially paralyzed.

New footage emerged Tuesday of the moments before Blake was shot multiple times in the back by a White Wisconsin police officer as Blake tried to get into his vehicle. The video reportedly captured Blake engaged in a struggle with at least two Kenosha police officers and shows an officer appearing to try to restrain him before he managed to get up and walk to the driver’s-side door. 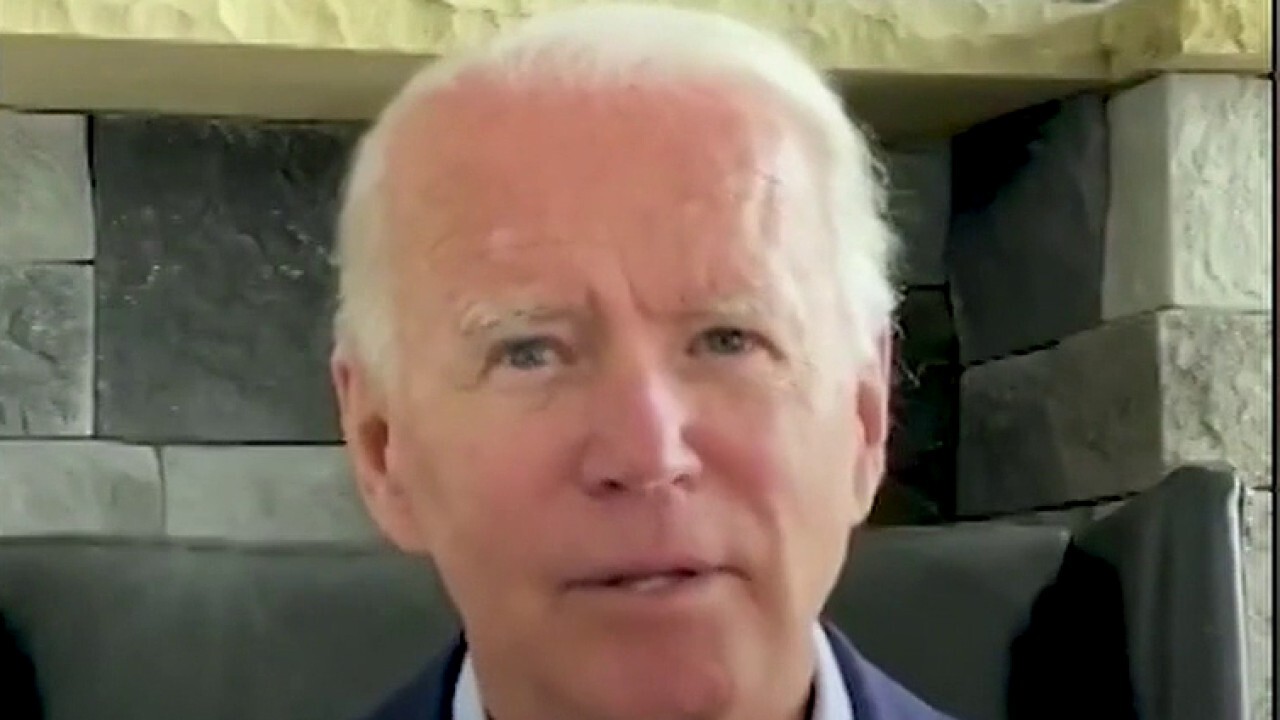 Stefanik said polling of her district indicated that crime and law enforcement “continue to grow” as the salient issues for the November election. Stefanik said President Trump continues to poll “higher and higher” in her home district.

“It’s unfortunate that for the past three and a half past years, we’ve only heard negativity and there seems to be within the Beltway bubble that is out of touch with everyday Americans,” she said.