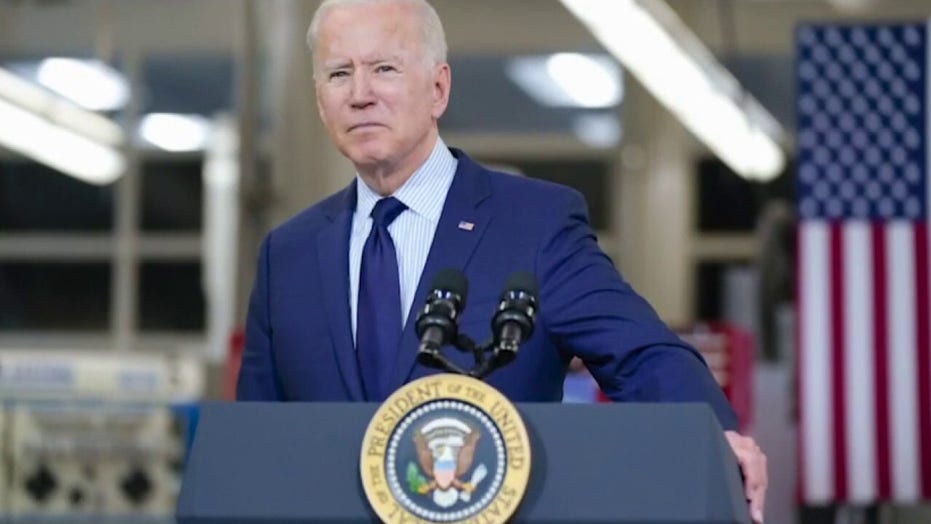 President Biden just sent a whopping budget down to Congress – $6 trillion. This is a level of peacetime spending unprecedented in the history of our nation.

For the first time in the Roe v Wade era, the Hyde Amendment is not included in the president’s federal budget proposal. The amendment stipulates that Medicaid – the government-provided health insurance for the poor – cannot pay for abortions.

For decades, presidential administrations from both parties, including Democrats Bill Clinton and Barack Obama, always included the Hyde Amendment in the federal budget.

This simple measure has saved hundreds of  thousands of lives from being ended prematurely. Republicans and Democrats across the ideological spectrum have long agreed that the federal government should not be funding abortions.

Abortion clearly falls outside of the purpose of Medicaid. The program was designed to enhance the life and health of “the least of these” among us. Medicaid exists to extend lives; Abortion exists to end lives. This is a simple fact. Even if pro-abortion advocates would not go this far, they at least supported the Hyde Amendment.

For four decades while serving in Congress, Joe Biden consistently voted to keep the Hyde Amendment as a part of every single budget proposal. It wasn’t until he got within sight of the presidency that he suddenly changed his tune. 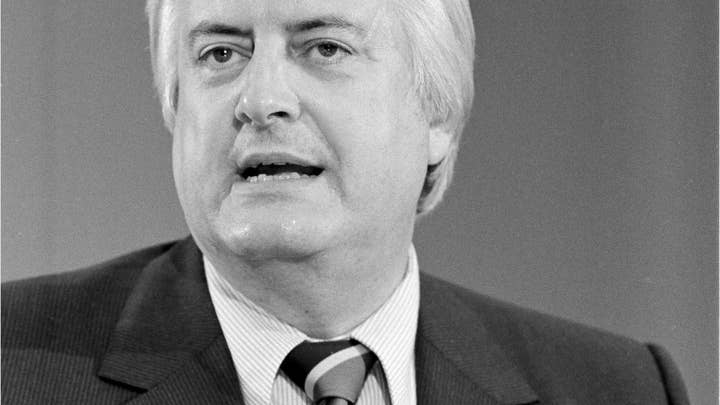 Biden  the “moderate” became Biden the most aggressively anti-life president in history. Now that he is president, he  gets the privilege of making his bed in the White House,  but he’ll have to figure out how to sleep at night.

Hundreds of thousands of young Americans – the very smallest and most vulnerable among us – will never draw their first breath if Biden’s budget is passed. This budget is nothing short of medicalized violence against defenseless children. And now, the federal government’s going to fund it.

We can all hope that cooler heads will prevail in Congress, where the amendment could be added prior to the bill’s passage. Many lives not yet born depend upon it – and so does the conscience of our nation.