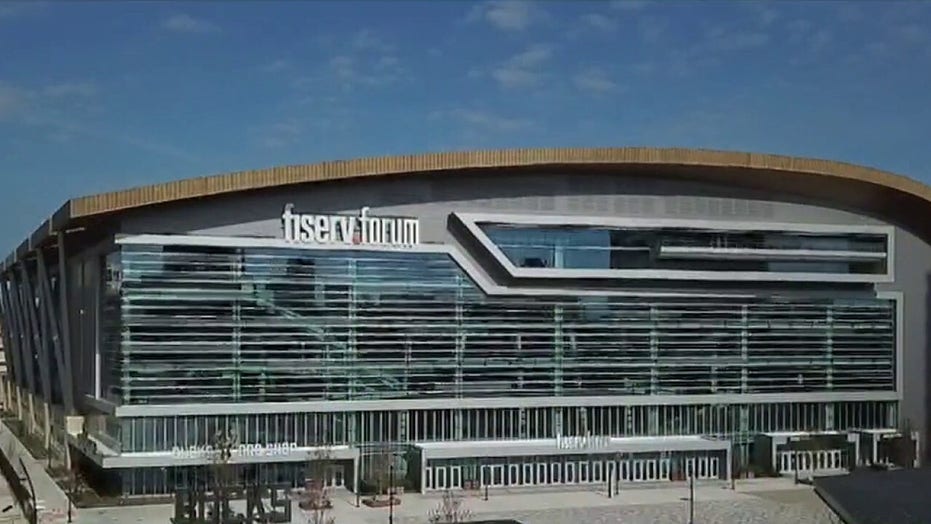 Only Democrat staff, security and press will reportedly be at the convention site in August; Peter Doocy has the details.

This week, the Democratic party took the step of asking House members, Senate members, and party delegates to not attend the Democratic National Convention this summer in Milwaukee amid surging coronavirus cases across the United States.

Effectively, the move ensures that the majority of the Democratic convention—including voting on the party’s platform and on Joe Biden’s nomination—will happen virtually, while the only events on-site will be speeches by Biden, his vice-presidential nominee, and party leaders.

On the other hand, the Republican National Convention has been slightly scaled back and moved outdoors, though is still set to take place in Jacksonville with delegates in attendance on the first several days and a larger crowd allowed on the final day when President Trump speaks.

Ultimately, given coronavirus concerns as well as the fact that both parties lack a unifying message, the conventions have more downsides than upsides.

On the Democratic side, the party is wise to keep the convention virtual and to keep people away for two main reasons.

First is the obvious reason that coronavirus cases are surging across the U.S., and any mass gathering puts people in direct danger of contracting the virus.

The second—perhaps less directly apparent—reason is that an in-person televised Democratic convention has the potential to expose the Democrats as too liberal, out-of-step with the mainstream, and divided. 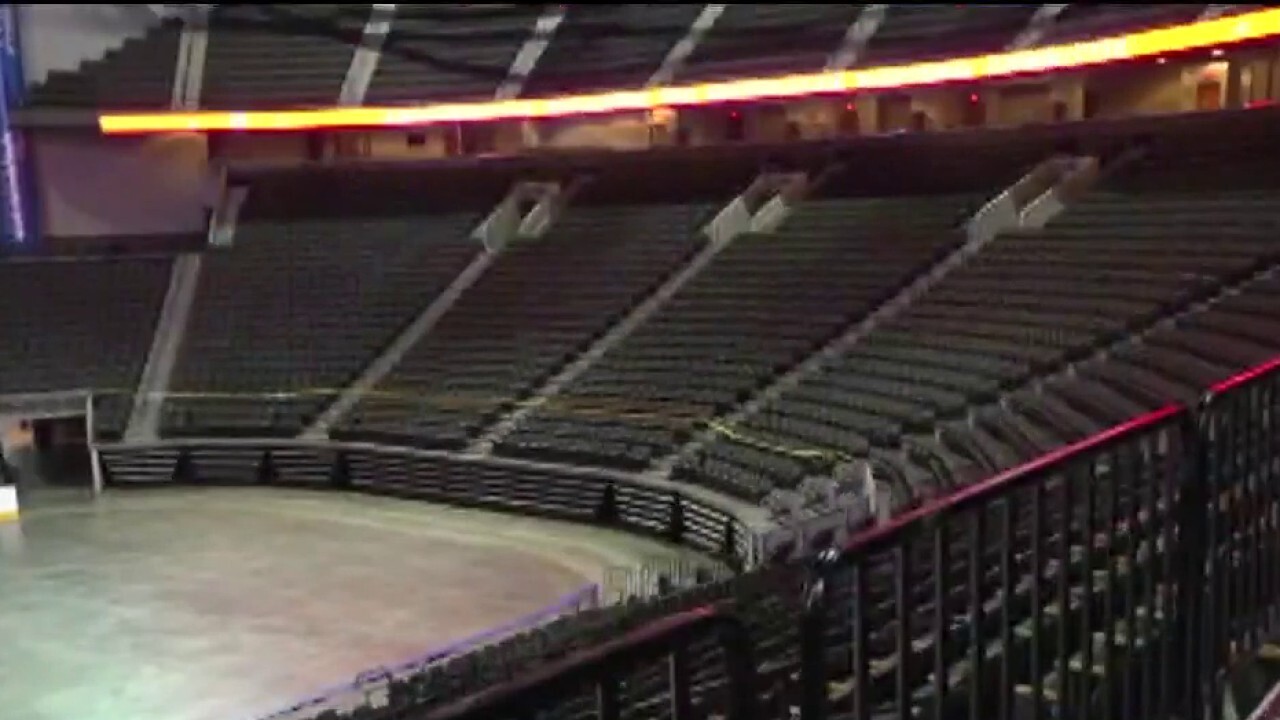 Indeed, the results of several recent Democratic primary elections—where underfunded progressive challengers defeated or came close to defeating establishment-backed, well-funded candidates—reveal that the Democratic party is not only polarized but has moved further to the left. If reflected in the mainstream Democratic platform, which is historically determined at the convention, this could result in Democrats appearing out-of-touch and left-leaning.

Simply put, the Democratic party lacks a positive, unifying message that is more than a reaction to Trump’s polarization and division, and an in-person convention would make this more apparent.

Further, given the recent protests across the country, we can predictably say that an in-person Democratic convention could unfold similarly to the Democratic convention in August of 1968 in Chicago, which became a venue for protests against the Vietnam War—led by left-wing activist groups like Students for a Democratic Society—and culminated in a televised riot where police clashed with protestors.

On the Republican side, the convention—which is scheduled to be held in-person with delegates and other attendees—presents far more risks than rewards for the GOP.

In Florida, where coronavirus cases are surging and hospitals have reached near-capacity, the state has become representative of the U.S.’s failure to contain the spread of the coronavirus, and is a prime case of how re-opening too early, failing to listen to medical experts, and reneging on social distancing guidelines and mask mandates has led to dire consequences.

The GOP convention in Jacksonville will inevitably highlight the stark realities of the coronavirus crisis and may also result in a flare-up in cases—both of which will only reflect poorly on Trump and Republicans.

Indeed, if the convention leads to a spike in coronavirus illnesses, this will result in dire consequences for Florida’s health system in a way that directly implicates Trump—thus also contributing to the Democrats’ anti-Trump narrative that he is willing to put American lives at risk to help his reelection chances.

Moreover, turnout will likely be a challenge at the Republican convention—given Trump’s disappointing rally in Tulsa, Okla.—which will highlight the lack of enthusiasm surrounding Trump’s reelection bid, which is substantiated by his lagging polling position and low approval ratings.

Additionally, similar to the Democrats, the Republican party lacks a unifying message that can bring the country together, which will become clear during the party’s convention.

However, while the conventions present challenges for both parties—and for the Republican party in particular—it is also clear that the election will be decided mostly during the fall campaign. Indeed, factors such as the fall debate schedule will prove to be far more important to the ultimate outcome of the election than either party’s convention.

From Trump’s point of view in particular, three fall debates will be key to his success in November, given that his reelection is contingent on his ability to make the election a real choice between him and Biden, and not a referendum on his leadership.