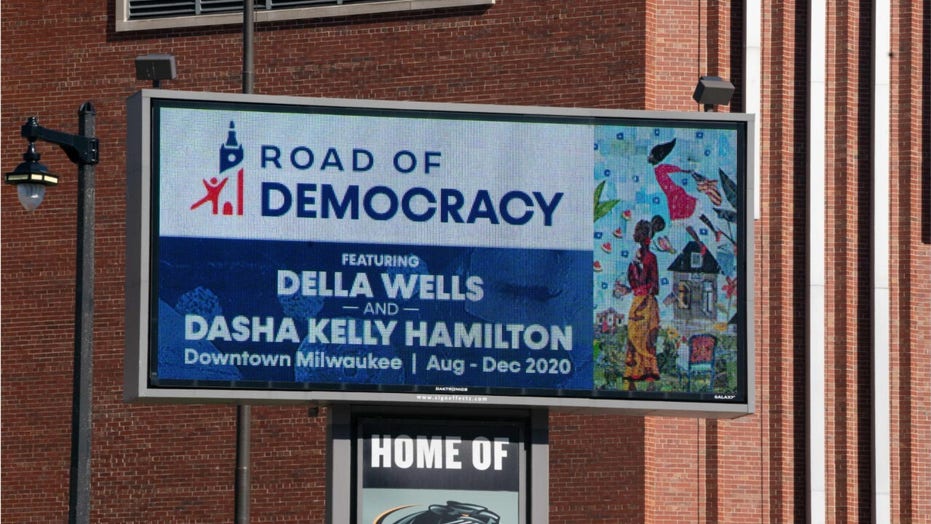 Speakers at the 2020 Democratic National Convention

Many of the speakers at the 2020 Democratic National Convention will appear virtually. Here is who is expected to speak at the convention.

The 2020 Democratic National Convention's Keynote Address will feature 17 of the party's "rising stars" from across the nation, in a new "reimagined" presentation to offer "powerful and diverse voices" from the "next generation" of party leaders.

Democratic convention leaders on Sunday rolled out the plans for the Keynote Address, which is slated to take place Tuesday, the second day of their virtual convention, under the “Leadership Matters” theme.

“The night’s focus will be on the leaders and the experts, the veterans and the activists, and all those who seek to unite and not divide, and who step up—and don’t back down—from a fight over what’s right,” Democratic Convention officials said Sunday.

The participants for the Keynote Address will include former Georgia gubernatorial candidate Stacey Abrams, who was rumored to be on Joe Biden’s running-mate shortlist; Rep. Colin Allred, D-Texas, who prior to being elected was an NFL player and a civil rights attorney focused on voting rights; Nevada State Sen. Yvanna Cancela, who is the first Latina to serve in the state’s Senate; Long Beach, Calif. Mayor Robert Garcia, the first openly gay mayor of the city and an immigrant from Peru; and more.

“Amidst all of the chaos and crises our nation is facing, Democrats are focused on finding new and innovative ways to engage more Americans than ever before—because that’s how we’ll mobilize the nation to defeat Donald Trump in November,” CEO of the 2020 Democratic National Convention Joe Solmonese said in a statement Sunday.

“The convention keynote has always been the bellwether for the future of our party and our nation, and when Americans tune in next week they’ll find the smart, steady leadership we need to meet this critical moment,” he continued. 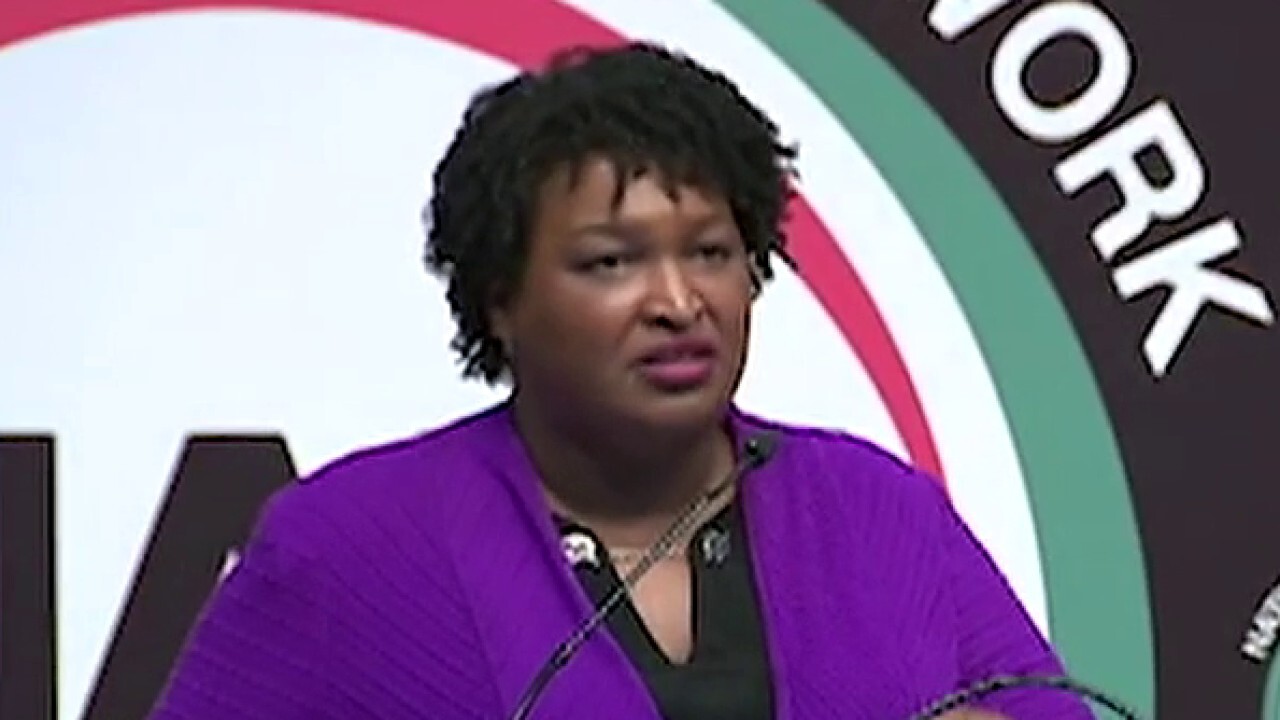 Convention officials said that the Keynote Address would “weave together powerful and diverse voices from the next generation of party leaders into a unified pledge to step up and lead in this critical moment for the nation.”

“These young electeds will offer a diversity of different ideas and perspectives on how to move America forward, but they will all speak to the future we’re building together—a future with Joe Biden at the helm,” officials said.

The convention is slated to begin Monday, Aug. 17 and run through Thursday, Aug. 20, and will mark the official transition of Joe Biden from the party's presumptive nominee to its official presidential candidate.

The convention will feature four nights of programming starting at 9 p.m. EST each night and ending at 11 p.m.

The Democratic convention was originally slated to happen in the Fiserv Forum in Milwaukee. Due to the pandemic, however, the party has moved almost the entire convention to be virtual, as it plans a "Convention Across America" that will include all 57 states and territories in its programming.

In Milwaukee, the convention will have its production centered at the Wisconsin Center, a convention center in the city. Meanwhile, delegates and speakers will stay home — virtually sending in their votes and giving their addresses.

To coordinate the massive media production involving two hours of programming for four consecutive nights, the DNC is tapping Ricky Kirshner, a nine-time Emmy winner who has been the executive producer of the Tony Awards and the Super Bowl for more than a decade each. Kirshner is a DNC regular, having worked on every convention since 1992.

"This convention will look different than any previous convention in history," Solmonese said in a press release. "It will reach more people than ever before, and truly be a convention across America for all Americans, regardless of which party you belong to or who you’ve voted for in previous elections.”

He added: “This 'unconventional' convention will launch Joe Biden to victory in November.”

The DNC will bring in four nights of headliners to speak during its two-hour programming window. In addition, each night will showcase a particular theme aimed at highlighting Biden's strengths and Trump's weaknesses. Monday's will be "We the People," Tuesday's will be "Leadership Matters," Wednesday's will be "A More Perfect Union" and Thursday's will be "America's Promise.”