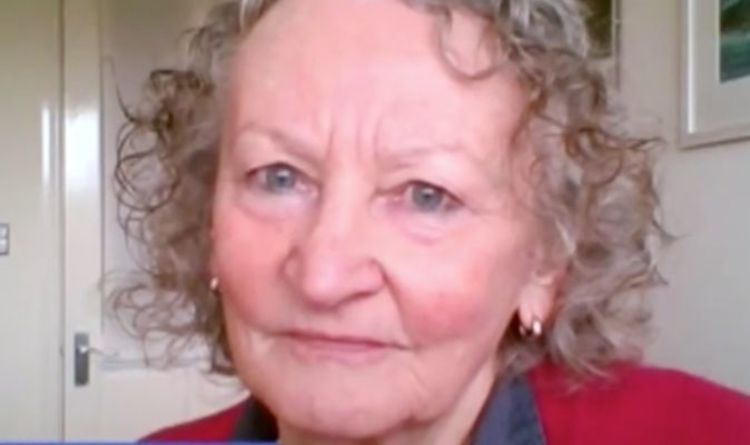 Green Party peer Jenny Jones drew the ire of many across the country after she suggested during a House of Lords debate that men should be given a 6pm curfew to keep women safe at night. Baroness Jones stood by her claims saying if her proposal brought “more scrutiny” then she was “happy”. But one caller to the Jeremy Vine Show on Channel 5 was not happy and told the peer what she thought of her.

One woman called Louisa, from Essex, tore into the proposal and said: “I think it’s absolutely appalling idea.

“What about widowers that are left with young children that have to be taken to and from school.

“What about their activities after school, what about men who have to work shift hours is all that going to stop? I’m absolutely flabbergasted. 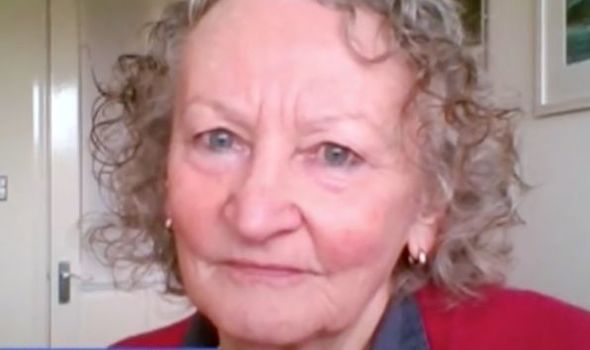 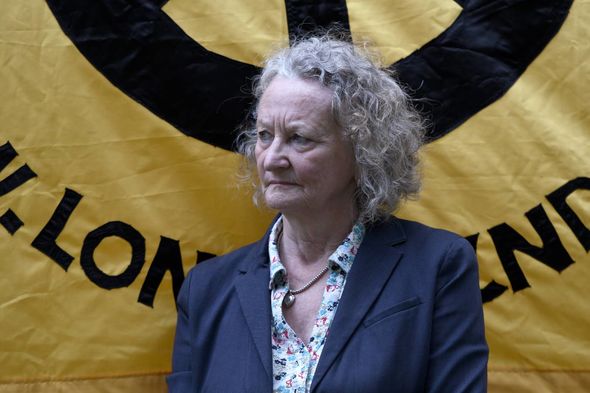 “I have two boys and they are very careful when it comes to looking after women.”

Louisa continued: “What about all the women in prison that have assaulted men, that have murdered men.

“Are you going to give them a curfew? I hardly think so.”

Responding to Louisa, Baroness Jones agreed the proposal was preposterous but noted no complaint had been raised when women in south London were advised to stay home after dark in the aftermath of Sarah Everard’s disappearance on March 3.

She also confirmed the proposed 6pm curfew for men is not part of the Green Party’s agenda nor will she be pushing for such a bill in the Lords.

Baroness Jones made the comments during a House of Lords session on March 10.

Baroness Jones calls for a '6pm curfew for all men' 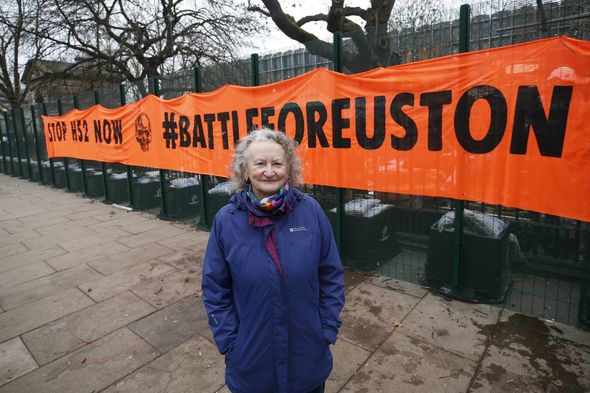 She said: “In the week that Sarah Everard was abducted and, we suppose, killed because remains have been found in a woodland in Kent.

“I argue that, at the next opportunity for any Bill that is appropriate, I might put in an amendment to create a curfew for men on the streets after 6 pm.

“I feel this would make women a lot safer, and discrimination of all kinds would be lessened.”

During her appearance on Sky News on Friday Morning, Baroness Jones further defended her comments. 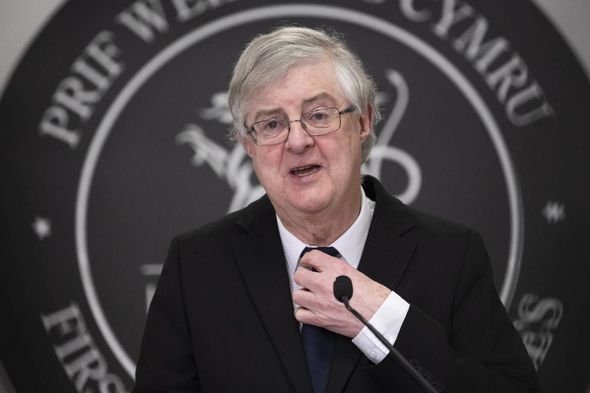 She explained:” Nobody makes a fuss when the police suggest women stay at home, but when I suggest it, men are up in arms.

“You should see my inbox. It’s full of misogynistic and racist emails to me.

“Men just don’t understand the pressure that women are under and if this has sparked intense scrutiny then I’m really happy.”

Welsh First Minister Mark Drakeford admitted he would be prepared to “consider” the implementation of a curfew if deemed necessary.

He said: “If there were a crisis and you needed to take dramatic action that allowed that crisis to be drawn down, then, of course, you’d be prepared to consider all measures that would make a difference.

“People need to be safe and to feel safe and that’s absolutely the sort of society we wish to create here in Wales.”