Corbyn misery: Low income families turn on Labour with one million to back Farage

The Tories have increased by four percent in the same period, enjoying 23 percent whilst 13 percent say they would back the Liberal Democrats, an increase of three percent.

The CSJ ‘Breadline Battleground’ report has found 45 percent of these voters regard the opposition party as “out of touch” whilst also regarding them as the party most “concerned about supporting people on low-income.”

Just three percent of those polled described the Tories as “compassionate”, while half believe the party “only cares about the rich” and 38 percent say they would “never” vote for them. 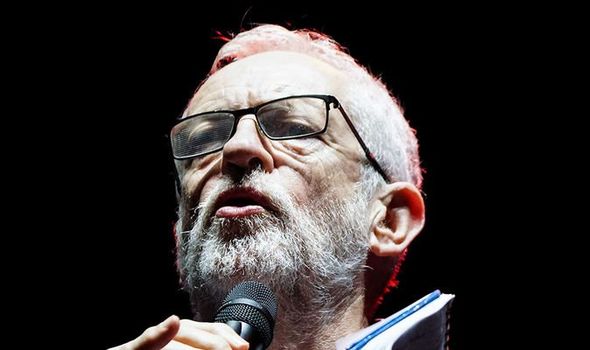 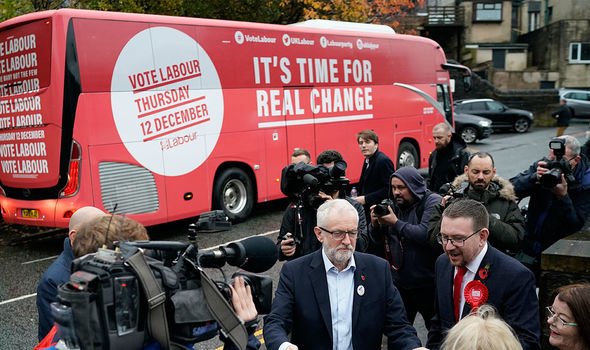 “The party leaders need to win them over and, on this evidence, they have a mountain to climb.

“No one comes out well in our survey with most poorer voters having been forgotten by their local canvassers and MP.”