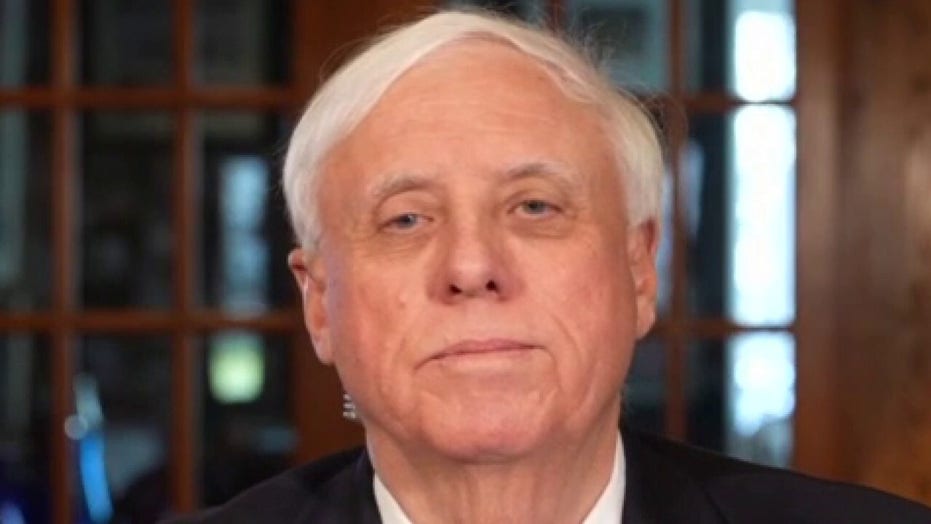 The priority marks a distinct reversal from the Trump administration which made no such declarations on the issue. The announcement came shortly after President Joe Biden issued a flurry of executive orders to cut oil, gas, and coal emissions and double energy production from offshore wind turbines. 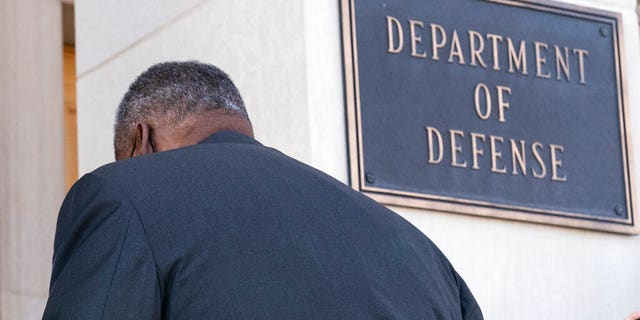 In a statement, Austin said the Defense Department “will immediately take appropriate policy actions to prioritize climate change considerations in our activities and risk assessments, to mitigate this driver of insecurity. As directed by the President, we will include the security implications of climate change in our risk analyses, strategy development, and planning guidance.”

Austin said the Pentagon will also incorporate climate risk analysis into modeling, simulation, wargaming, analysis, and the Next Defense Strategy. He noted that by changing how it approaches its own carbon footprint, the Pentagon – one of the largest fossil fuel consumers in the U.S. – “can be a platform for positive change, spurring the development of climate-friendly technologies at scale.”

“There is little about what the Department does to defend the American people that is not affected by climate change,” Austin said. “It is a national security issue, and we must treat it as such.”

President Biden’s executive orders target federal subsidies for oil and other fossil fuels and halt new oil and gas leases on federal lands and waters. They also aim to conserve 30% of the country’s lands and ocean waters in the next 10 years and move to an all-electric federal vehicle fleet.

Biden’s sweeping plan is aimed at slowing human-caused climate change, but it also carries a political risk for the president and Democrats as oil- and coal-producing states face job losses from moves to sharply increase U.S. reliance on clean energy such as wind and solar power.

“We can’t wait any longer” to address the climate crisis, Biden said at the White House. “We see with our own eyes. We know it in our bones. It is time to act.” 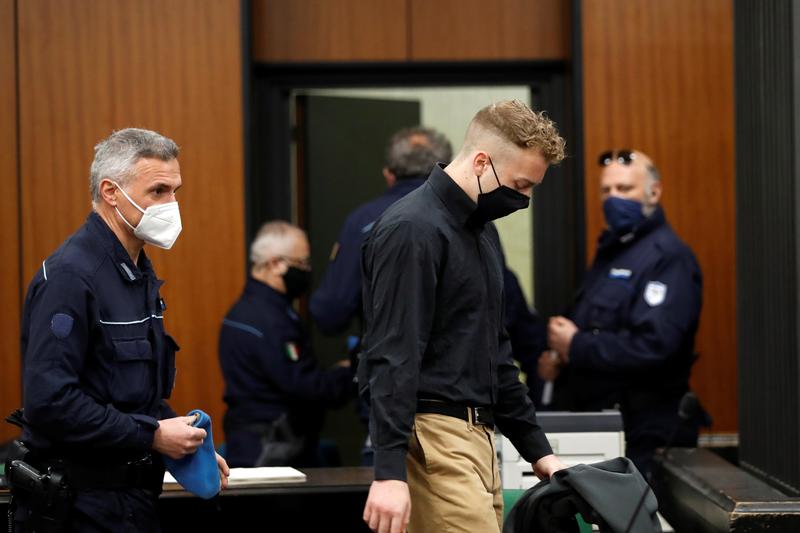