Chrissy Teigen and President Joe Biden have parted ways — on Twitter, that is.

Teigen, 35, asked the president to unfollow her just over a month after she became the only person not affiliated with the White House to be followed by the @POTUS handle.

"I have tweeted a handful of times since my treasured @POTUS following," she wrote. "In order for me to flourish as me, I must ask you to please lord unfollow me. I love you!!! It's not you it's me!!!!"

RELATED: Chrissy Teigen Celebrates Sobriety with 'Most Happy' D.C. Family Photo: 'A Different World for Me'

The president's initial decision to follow Teigen came less than 24 hours after the star jokingly asked for a follow on the morning of the inauguration, writing: "hello @joebiden I have been blocked by the president for four years can I get a follow plz."

"OH MY GOD !!!!!!!!!!" Teigen tweeted, after political writer Gabe Fleisher pointed out that the "official @POTUS account now follows 11 people — all of them Biden aides or accounts, and then @chrissyteigen."

"my heart oh my god lmao I can finally see the president's tweets and they probably won't be unhinged," she wrote, adding in another message, "I should prob never tweet again."

The Cravings cookbook author has been a vocal supporter of both Biden, 78, and Harris, 56, since before the election.

Before Biden and Harris' inauguration, Teigen shared a lengthy post saying good riddance to outgoing president Donald Trump, whom she sparred with on Twitter in 2019, and his administration.

"Today our great national f—up is over, but the shame will last forever," she wrote in part on her Instagram Tuesday. "We can officially say Donald J Trump is the greatest at being the f—ing worst…  History will not be kind to you, you absolute psychopath. But I never was anyhow."

She and husband John Legend traveled to Washington, D.C., to celebrate the new president taking office. The Chrissy's Court star documented her family's trip to the capital city on social media, posting photos of their visit to face landmarks in the area.

Never miss a story — sign up for PEOPLE's free daily newsletter to stay up-to-date on the best of what PEOPLE has to offer, from juicy celebrity news to compelling human interest stories.

"Ran our asses up the stairs for this shot. just incredible to be here. sober," Teigen captioned a photo her family in front of the Washington Memorial. "I know that's weird but it's like…a different world for me."

"Everything is new and better," she added. "very happy. the most happy bigly happy." 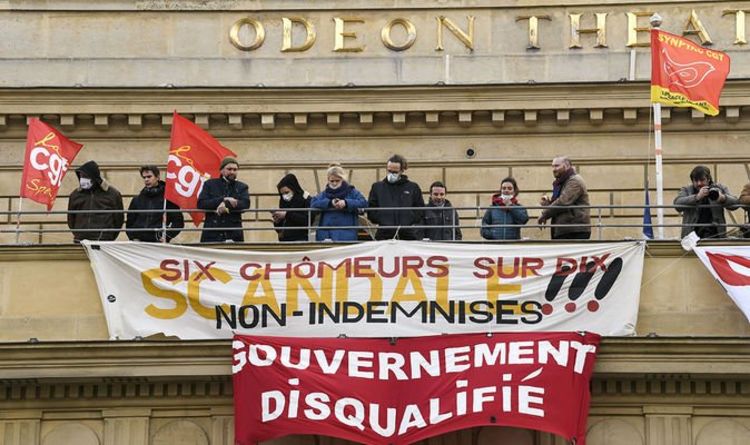