Boosting Britain’s standing on the world stage after Brexit will be a key objective of the government’s new spending plans, the chancellor has signalled.

Sajid Javid plans to use his first big set piece speech since entering the Treasury to highlight the UK’s presence as a major international player.

He will this week detail the results of a review of cash allocations for Whitehall departments for 2020/21. 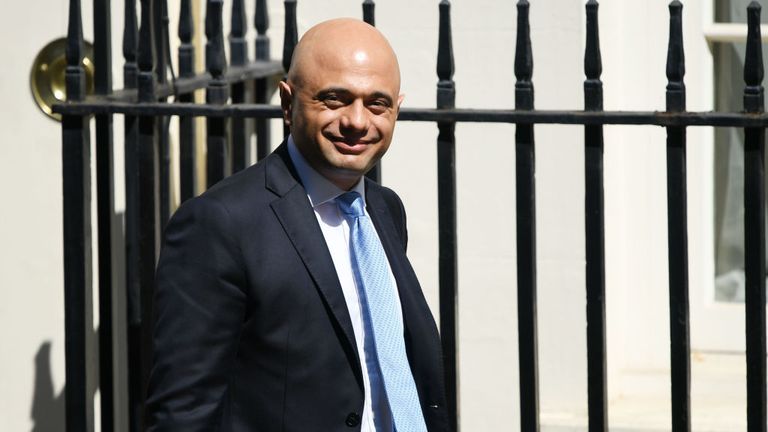 In a surprise move the announcement has been brought forward to Wednesday, sparking speculation the government is paving the way for a general election.

Mr Javid said he will use it to enhance the UK’s defence and diplomatic ties and celebrate Britain’s culture.

“Across our history, Britain has thrived as an open, free-trading nation,” he said.

“As we leave the EU, we are deeply committed to playing a leading role on the global stage.

“That means bolstering alliances, celebrating our culture, building new trading relationships and making sure we can act when needed to keep our people safe.

“We shouldn’t be ashamed of being proud of our place in the world – we are and will remain a great nation with fantastic assets.”

But Labour’s John McDonnell described the spending review as an “electioneering stunt” and a “gimmick budget”. 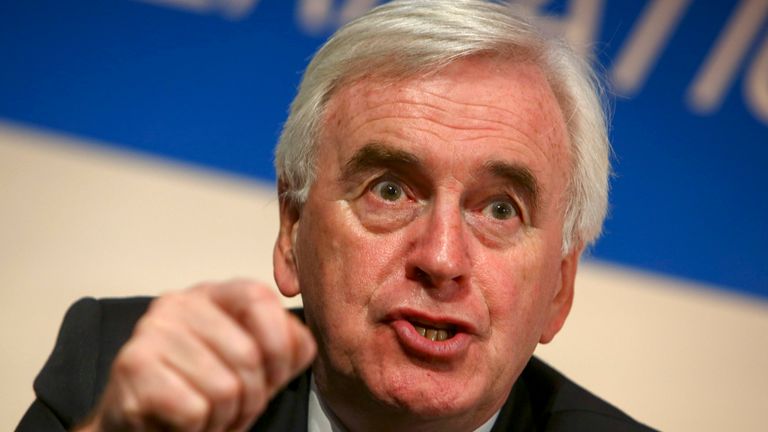 He said: “They’ll promise to spend a bit of money here and there, based upon what they’re reading on the opinion polls.

“But already what we’re seeing is a lot of the money that they’ve promised are re-announcements of existing money, it goes nowhere near enough to tackle the backlog of austerity over the last nine years under the Tories.

“It is pretty disillusioning for many of those professionals on the frontline who really need long-term, stable investment in their public services.”

The UK’s diplomatic connections around the world are expected to receive a £90m boost, while the defence budget will be increased by more than the current commitment of 0.5% above inflation. 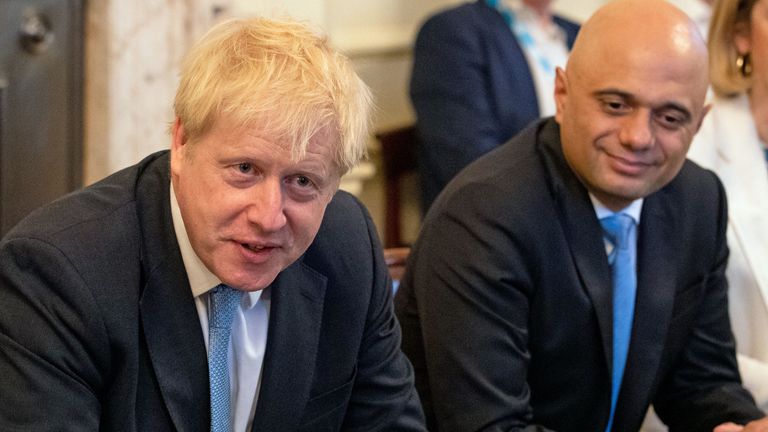 A £60m extension will also be given to the “Great” campaign aimed at increasing exports.

In addition, an initial £13m will go towards supporting preparations for Britain’s presidency of the G7 in 2021.

A funding boost for the 2022 Commonwealth Games in Birmingham is expected, with a £46m cash injection aimed at boosting tourism and jobs linked to the event.

The spending review comes after Mr Javid was involved in a furious row with Boris Johnson following the sacking of one of the chancellor’s closest advisers.

Only five weeks after being appointed to the role by the prime minister, a “livid” Mr Javid is reported to have confronted him over Number 10 dictating spending policy and the sacking of Sonia Khan – a key member of his Treasury team.