The last moments of the Democratic debate took a more personal turn when each candidate opened up about the biggest setback they’ve endured.

Former Vice President Joe Biden answered first and spoke about losing his wife, Neilia Biden, and their 1-year-old daughter, Naomi, in a car crash in 1972.

“I lost my faith for awhile. I came back,” Biden said. “But the fact is that I learned that the way you deal with it is you deal with finding purpose. Purpose in what you do. … And my purpose is to do what I’ve always tried to do and stay engaged in public policy.”

Protesters interrupted Biden at the beginning of his remarks as they chanted from the audience. It was not immediately clear what they were yelling, but photos of them being removed showed that they were wearing T-shirts that read: “DEFEND DACA, ABOLISH ICE, CITIZENSHIP FOR ALL.” 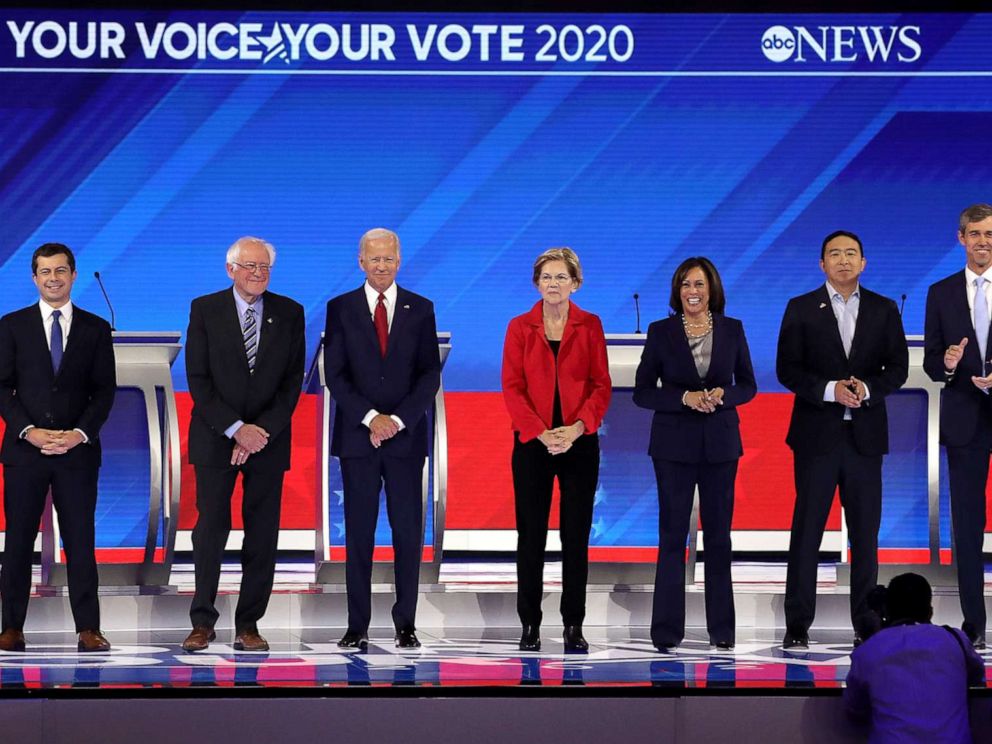 In a historic moment for any presidential debate, South Bend, Indiana, Mayor, Pete Buttigieg opened up about his decision to come out as gay.

“I came back from the deployment and realized that you only get to live one life, and I was not interested in not knowing what it was like to be in love any longer, so I just came out,” said Buttigieg, who served as a military officer in Afghanistan.

Sen. Bernie Sanders, I-Vt, spoke about the difficulties he’s overcome in both his personal life and political career.

“Resilience, to me, means growing up in a rent-controlled apartment in Brooklyn, New York, the son of an immigrant who came to this country without a nickel in his pocket,” Sanders said.

“Professional resilience means to me, George, running for U.S. Senate in Vermont and getting 1% of the vote. Running for governor and getting 2% of the vote. Finally becoming mayor of Burlington, Vermont, with a 10-vote margin,” Sanders continued, referring to ABC News’ Chief Anchor George Stephanopoulos. 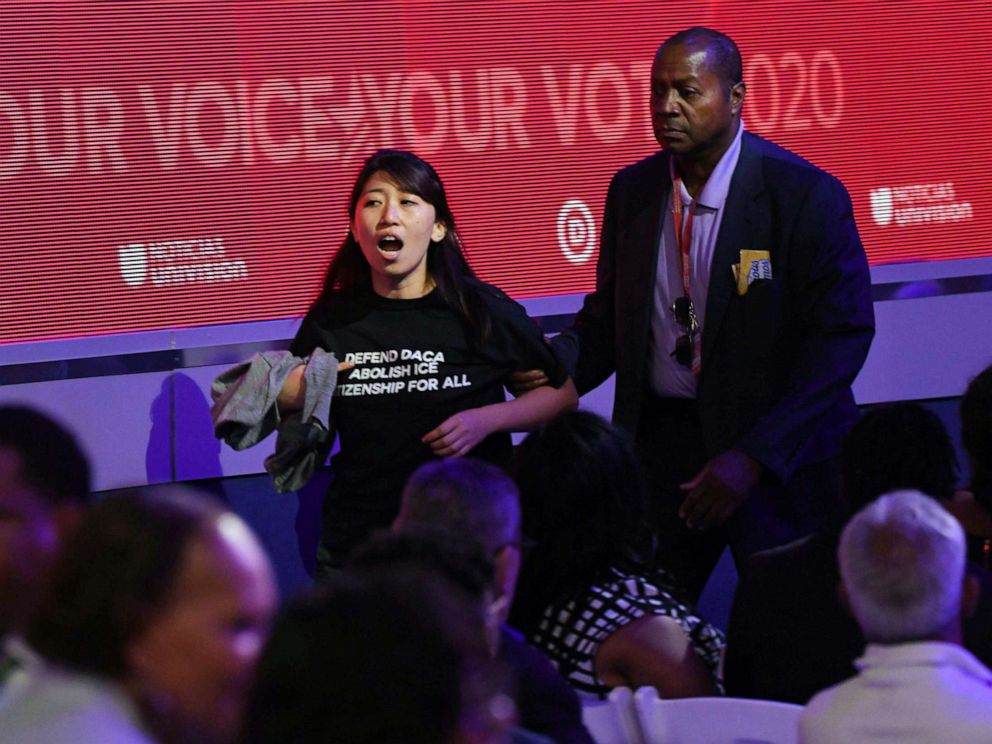 Sen. Kamala Harris, D-Calif., spoke openly about becoming the first black woman elected as attorney general in California. She said she remembered being told when she was running that it wasn’t her time and it would be too difficult.

“I didn’t listen,” she added. “And a part of it probably comes from the fact that I was raised by a mother who said many things that were life lessons for me, including, ‘Don’t you ever let anybody ever tell you who you are, you tell them who you are.'”

Former Texas Congressman Beto O’Rourke said he learned about resilience in meeting with people in El Paso, Texas following the mass shooting at a Walmart that left 22 dead.

“We were not defeated by that, nor were we defined by that,” O’Rourke said. “The very thing that drew that killer to us is the very thing that helps us set the example for the rest of this country. We don’t see our differences as disqualifying or dangerous, we see them as foundational to our success, to our strength and to our security and to our safety.”