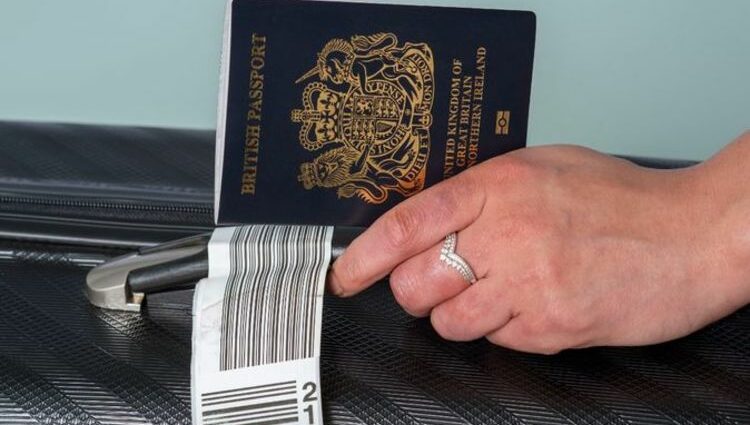 The deadline for Brits in Austria to apply for the “Article 50 EUV” residence permit ended on December 31, 2021. The country’s Interior Ministry said there would be no grace period for UK expats.

By the end of November, some 8,886 people had applied for the permit, according to Statistik Austria.

But there were 11,529 British expats living in Austria at the beginning of 2021.

Austria’s Interior Ministry said the country had already granted “a longer period than specified in the exit agreement” – as this deadline would have been June 30, 2021.

Despite the announcement of no grace period for British expats, a residence permit may still be issued for late applications if there is a “reasonable reason” for the delay.

Examples include minors whose parents have not submitted an application or serious illnesses.

Each case will be assessed on an individual basis.

Austria’s Interior Ministry said: “In any case, those affected should contact the authority responsible for them as soon as possible to clarify their options.”

British expats who have not applied for the post-Brexit residence permit are “to be treated like normal third-country nationals” and can apply for “any other suitable residence title under the Settlement and Residence Act”.

Residence permits for family, employment or education may be considered.

Austria’s Interior Ministry said Brits who “only now submit an application without a valid reason in the sense of the exit agreement or do not apply at all” were staying illegally in Austria following the post-Brexit deadline.

It added: “The Federal Office for Immigration and Asylum is therefore appointed to end illegal stays.”

Lindsay Skoll, British Ambassador to Austria, said: “We are waiting for the exact figures to be available on all applications that have been received by the deadline and will then assess the situation.

“We are continuing to work in close cooperation with the Austrian Ministry of the Interior.”