Brexit tunnel: What is the ‘tunnel’ stage of Brexit discussions?

Brexit discussions between Boris Johnson and the EU had seemingly fallen flat until recently, as Donald Tusk today tentatively announced a “deal is possible”. Boris Johnson recently met with Irish Prime Minister Leo Varadkar for “detailed discussion” on making headway with a Brexit deal. The talks were seemingly fruitful, as both Donald Tusk and EU chief negotiator Michel Barnier have signalled it is time to take the next step.

In a tweet, Mr Tusk said Leo Varadkar had given “positive signals” that a Brexit deal was possible.

He said: “The UK has still not come forward with a workable, realistic proposal.

“But I have received promising signals from Taoiseach @LeoVaradkar that a deal is possible.

“Even the slightest chance must be used. A no-deal #Brexit will never be the choice of the EU.” 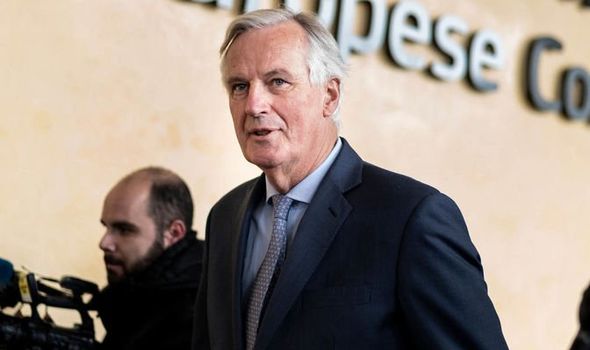 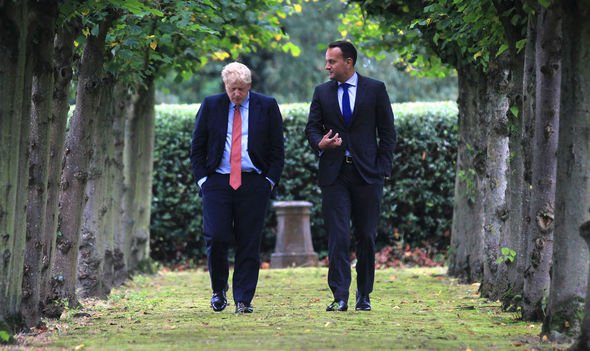 What is a Brexit “tunnel”?

With Donald Tusk’s wish for a workable Brexit withdrawal and Michel Barnier’s call for intensified discussion, Boris Johnson’s Brexit may enter the “tunnel”.

The Brexit tunnel is a term developed by Brussels negotiators to explain the next, intensified stage of withdrawal discussion.

In the dark isolation of the Brexit tunnel, negotiators will focus on coming to a workable agreement between the UK and EU without public distraction. 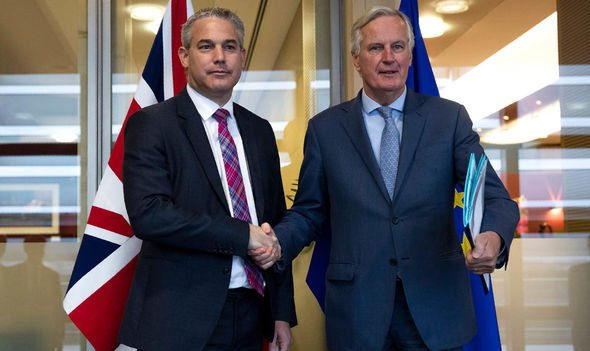 Tunnel negotiators are cut off from public interaction in Brussels, and no press or document releases are allowed during the process.

Ms Weyand’s experiment was ruled a success when the EU 27 and the UK arrived at an agreement together in November, ultimately scuppered by opposing ministers in Parliament. 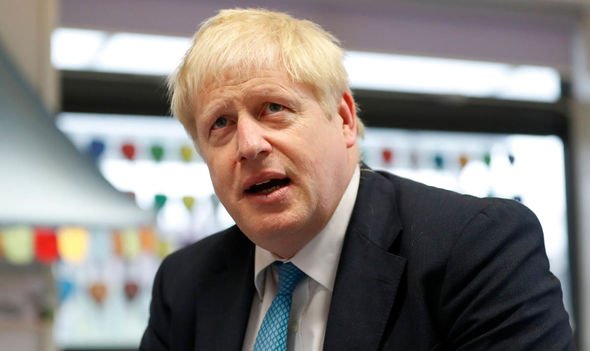 What comes after the tunnel?

Once talks exit the tunnel, what should emerge is a withdrawal agreement the UK and EU are happy to take forward.

However, talks could last as long as a piece of string, despite positive signals from both parties.

The key to securing EU agreement lies in the next summit on October 17, when the EU 27 can decide whether they are pleased with the tunnel deal.

Once Boris Johnson possesses a workable agreement, it is debated and voted on in the House of Commons.

Mr Johnson only has until October 19 to get MP support, however, as the Benn amendment stipulates he must request an extension if there is no accepted agreement by then.

MPs will chair a “super Saturday” debate in the House of Commons on October 19 to accept or decline an agreement by the allotted date.

If it doesn’t pass by then, the Prime Minister is compelled to send a letter to the EU requesting an extension beyond the October 31 Brexit date.

Lates News:
2019-10-11
Previous Post: US says China tariffs scheduled to rise on Tuesday suspended; no decision on other tariffs
Next Post: Mum defends zombie photoshoot with kids including baby in bucket of blood